Filmed at SIR Studios in Nashville Tennessee, Crown The Empire have released a live video for recent single in “what i am”, the bands second after “20/20” since the disappointing 2016 album “Retrograde”. The video is also accompanied by the news that the band will be joined by We Came As Romans, Erra and Shvpes for
Read More 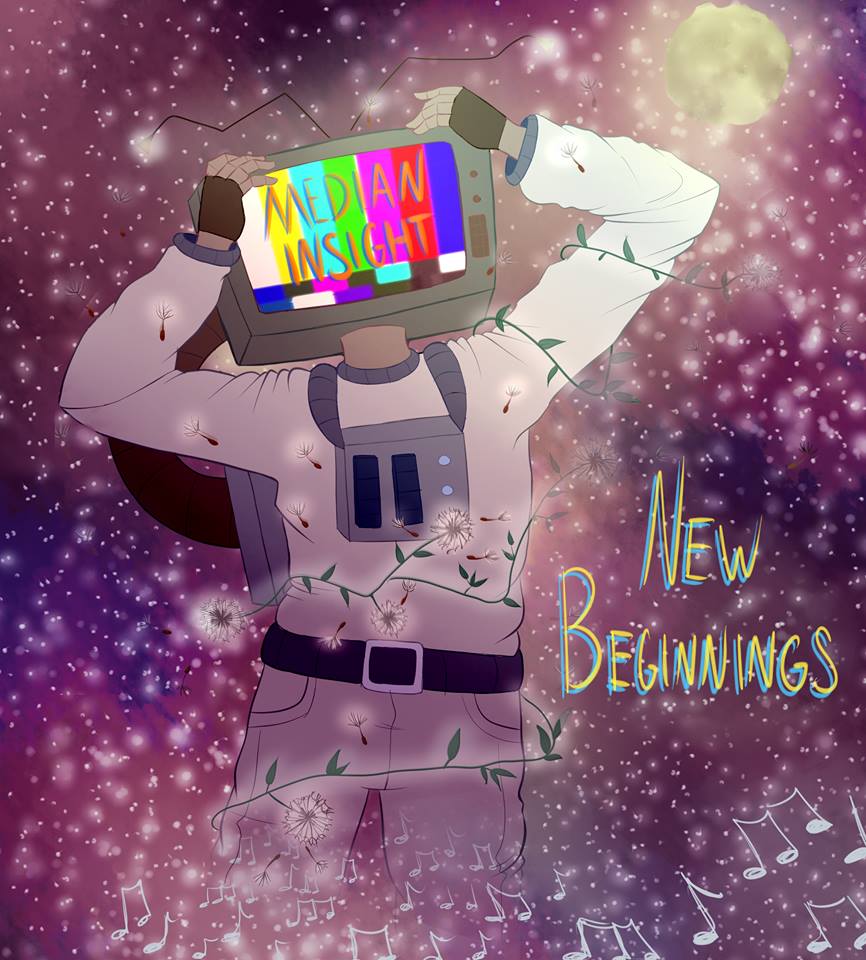 Following on from their debut single “Atrocity” which appeared in August 2018, Simi Valley Californian duo David Shin and Gabriel Cox aka Median Insight dropped a 3 track EP entitled “New Beginnings” just a couple of weeks back. After its 90’s nostalgic Nu-Metal inspired intro “Corruption” gets underway with some some Metalcore riffage and some
Read More 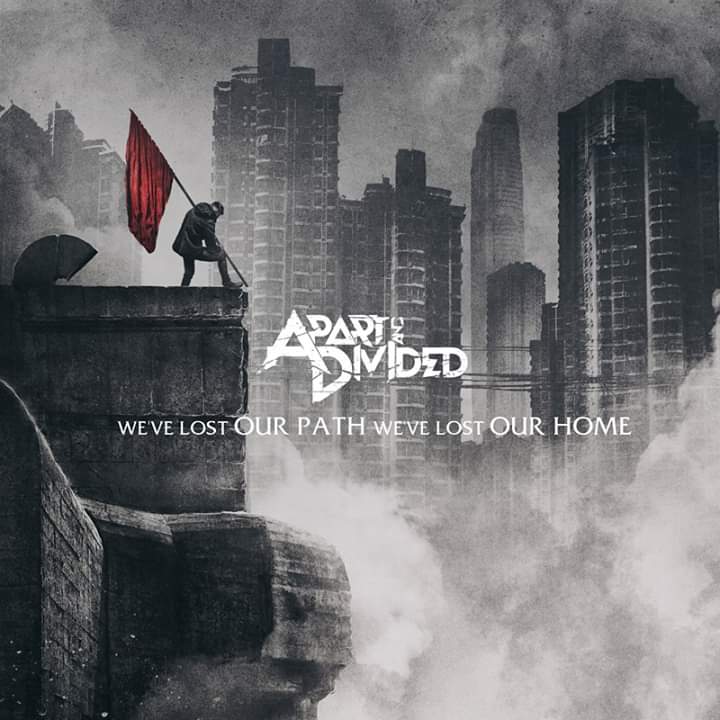 Japanese Metallers Crystal Lake were joined by Coldrain frontman Masto at the release show for single “The Circle”. Masto reprises his role on the song as the band play a free show that also includes “Lost Forever” and “Overcome”. Coldrain themselves will be upon our shores with Volumes and Crown The Empire on a tour
Read More

Crown The Empire are upon our shores with Volumes and Coldrain on a tour that starts on the 18th September! They’ve released a mini “making of” for recent music video “20/20” earlier today, which offers some interesting insights. Let’s hope the next album is a return to form after “Retrograde” via Rise Records.
Read More

August was a huge expanse of a month! 68 videos from the likes of Integrity, Erra, Soulfly, Dead Crown, Haken, Crown The Empire, Monuments and even Slayer! What will the sound of September bring?
Read More

Destined to be upon our shores in September with Coldrain and Volumes, Crown The Empire have released a video for recent single “20/20” shot at this summers final incarnation of Vans Warped Tour via Rise Records. The band still have some limited merch from their Warped Tour run available here.
Read More

Crown The Empire, who will be upon our shores with Volumes and Coldrain in September, have released a music video for new single “20/20”. The song is taken from an as yet untitled new album and is available here. It also marks the bands first release without David Escamilla (now in Bad Fortune), who exited
Read More