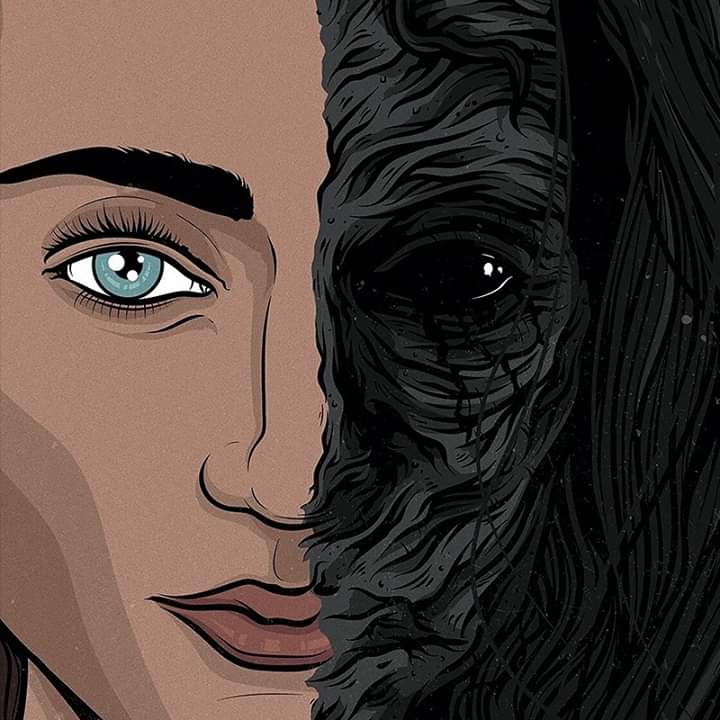 Awake The Dreamer will be performing cuts from their 20th September releasing new album “Damaged Souls” when they join Ice Nine Kills on the German stops of the American Nightmare Tour! New single “Far Away” has started streaming via label Arising Empire so you can get those lyrics down for the big sing-a-long!
Read More

Stockholm Sweden Melodic Metalcore quintet Awake The Dreamer have been joined by Ryo Kinoshita of Japanese Metallers Crystal Lake for a brand new single from “Atmosphere”! It will appear on 20th September on their freshly ground black pepper album “Damaged Souls” via their new label home Arising Empire!
Read More