Last month Finnish Dark Metallers Kaamos Warriors, who feature in their ranks Mikko Ojala of Dark The Suns, not only premiered a new album “Spirit From The Void” via Inverse Records but also have us a pair of exclusive interviews. As if that wasn’t enough excitement for one lifetime, they’ve now shared a music video
Read More

It has to be said that the new Kaamos Warriors album is a masterpiece from a trio of musicians who know their way around a recording studio and it seems that everything the touch turns to gold, metaphorically speaking of course. Not only were we lucky enough to be able to preview “Spirit Of The
Read More

After a trio of well received albums since forming in 2018 with the reactivation of Dark The Suns there was a question in our minds at least as to if Finnish Dark Metal project Kaamos Warriors would go on some form of hiatus due to the demands on multi instrumentalist Mikko Ojala (vocals, guitars, drums,
Read More 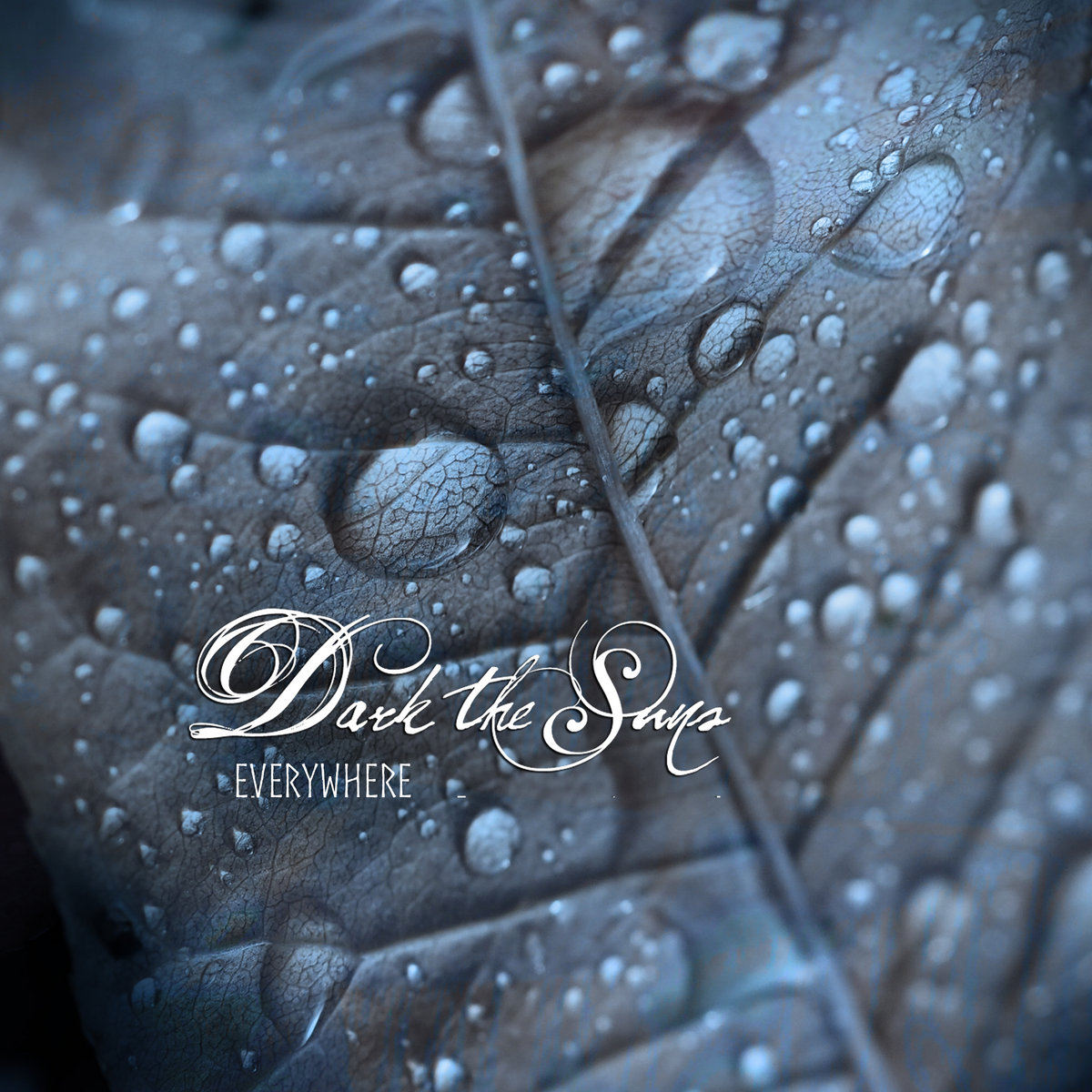 As if there was any doubt, proving that there is absolutely no rest for the wicked Finnish melodic metal band Dark The Suns have announced another head stone for the grave yard with the release an as yet yet unnamed fifth studio album later in 2022 via Inverse Records. The first single ‘Kun Aallot Kallioihin
Read More

Finnish Dark Metal band Kaamos Warriors have released their third single from their upcoming fourth studio album “Spirit From The Void“. Titled “Varjojen Vaeltaja” it follows “In Blood and Spirit” and “Vapaus” as selections form the nine track offering that is set to drop on 8th April via Inverse Records. The outfit who feature in
Read More

After seven years in the wilderness, the beating black heart of Dark The Suns, a Finnish Melodic Dark Metal outfit of legendary status got together to write new material. Mikko Ojala (vocals, guitars, drums) and Inka Ojala (bass, keyboards) put aside their other projects, most notably Kaamos Warriors and inked the incredible “Suru Raivosi Sydämeni
Read More

Wasting no time, Finnish Dark Metal project Kaamos Warriors, a quartet spearheaded by Dark The Suns multi instrumentalist Mikko Ojala, have continued to plough the fields and scatter the ashes after the release of 2020’s third album “Kirous” via Inverse Records. The result of those activities which started in January are no longer shrouded in darkness
Read More