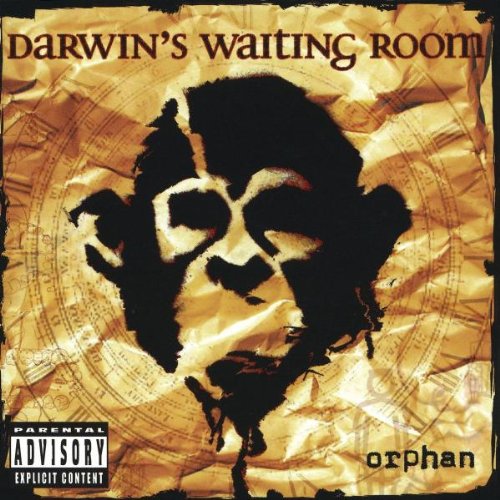 Arguably best known for their 2001 major label debut album “Orphan“, here’s a full set from Florida Nu-Metallers Darwin’s Waiting Room. It was recorded at The Kathedral in Toronto, Ontario Canada on 28th July 2001 and has been transferred from VHS by Liberated Tape Archive. The set includes “Feel So Stupid (Table 9)” and tragically
Read More