Courtesy of David Tan, here’s a full set from Eisberg playing their first London show in 3 years at Ready Fest 2018! The show took place at The Boston Music Rooms on 1st September with the high definition multi-cam footage being absolutely top drawer. New album “Few Will Remain” is out now via BDHW Records
Read More

Taking from “Few Will Remain”, the upcoming new album from Luxembourg and London Hardcore crew Eisberg, here’s the official music video for “Moving On” featuring guest vocals from Nick Worthington from the recently reactivated Dead Swans. The album drops on 7th September via BDHW Records and pre-orders are available over at bandcamp. Interestingly, there is
Read More 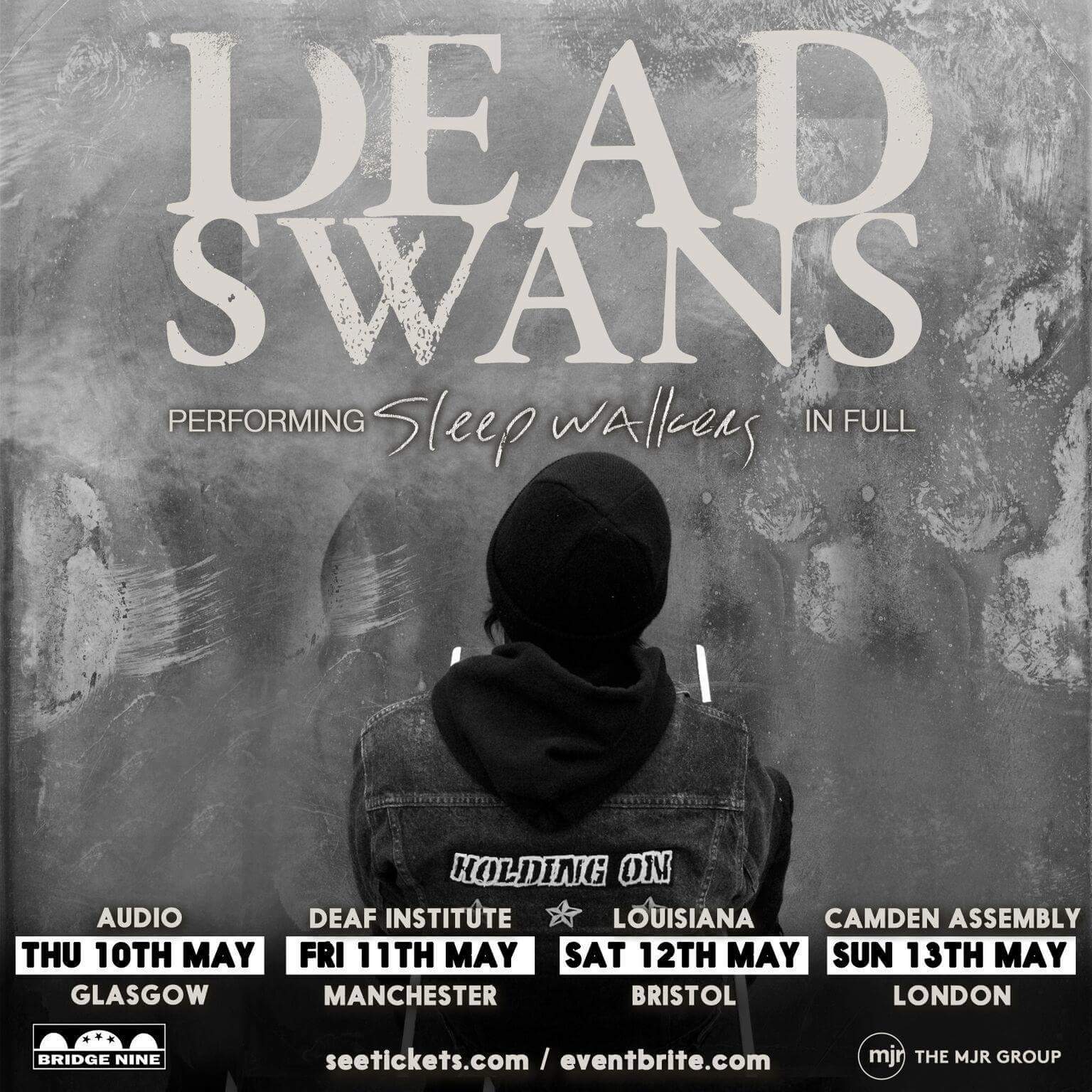 Reunited Brighton Hardcore Punks Dead Swans will be doing an almost 10th Anniversary Tour in May playing their 2009 classic “Sleepwalkers” in full. Many will remember the band best for their 2008 split EP with Architects or their best newcomer award from Kerrang! Magazine that year. New material? Yes please! 10th Glasgow, Audio 11th Manchester,
Read More