First you announce your new EP, then pop the cork on a music video and then after leaking a few shows let out the full tour run, making sure to keep the support bands a secret until the last possible moment. Lock & Key have what the Americans would call a link sausage string of
Read More 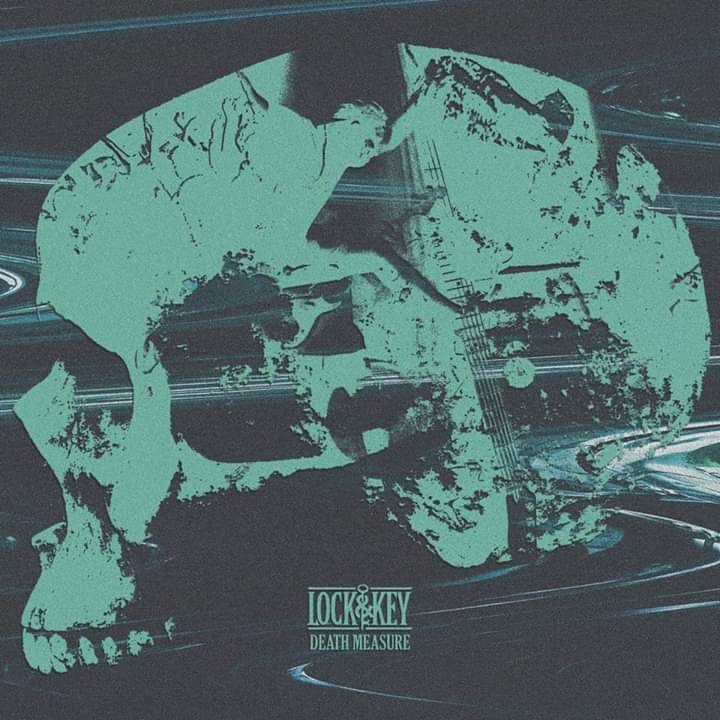 Going through the gears with some speed since their surprise return earlier this year are Lock & Key. Their return which caused the immediate death of the simply amazing Life Tight was greeted with mixed reviews in this part of the World but it looks like they are remaining for good. They’ve announced “Death Measure”,
Read More