Tag: Death Upon The Ignorant 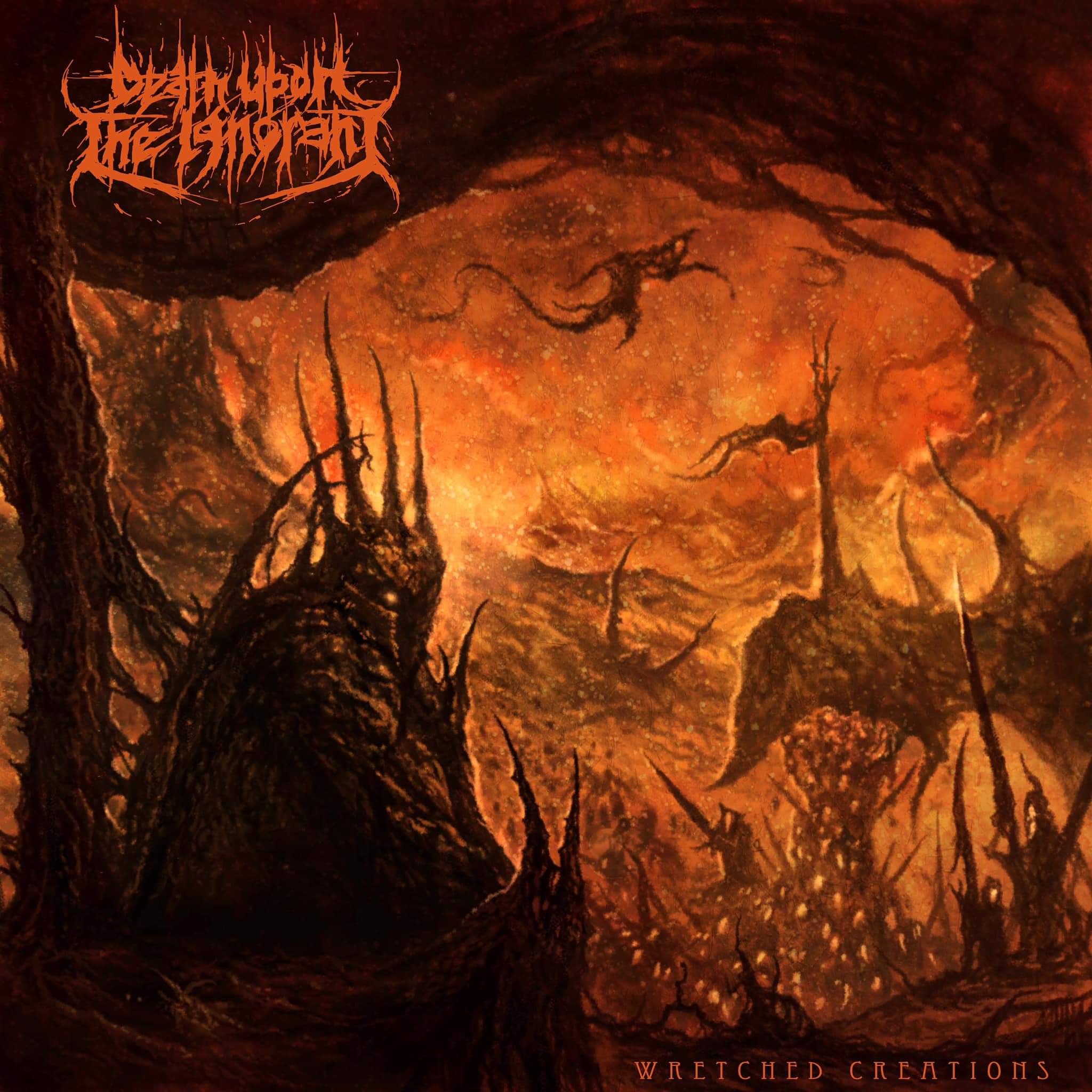 Colorado natives Death Upon The Ignorant are preparing to release their debut album “Wretched Creations” with their first single “J’ba FoFi” giving your a flavour. The album has been written by the partnership of vocalist Damain Leppert and guitarist Vinny Mamak so we’re just waiting on a release date….
Read More