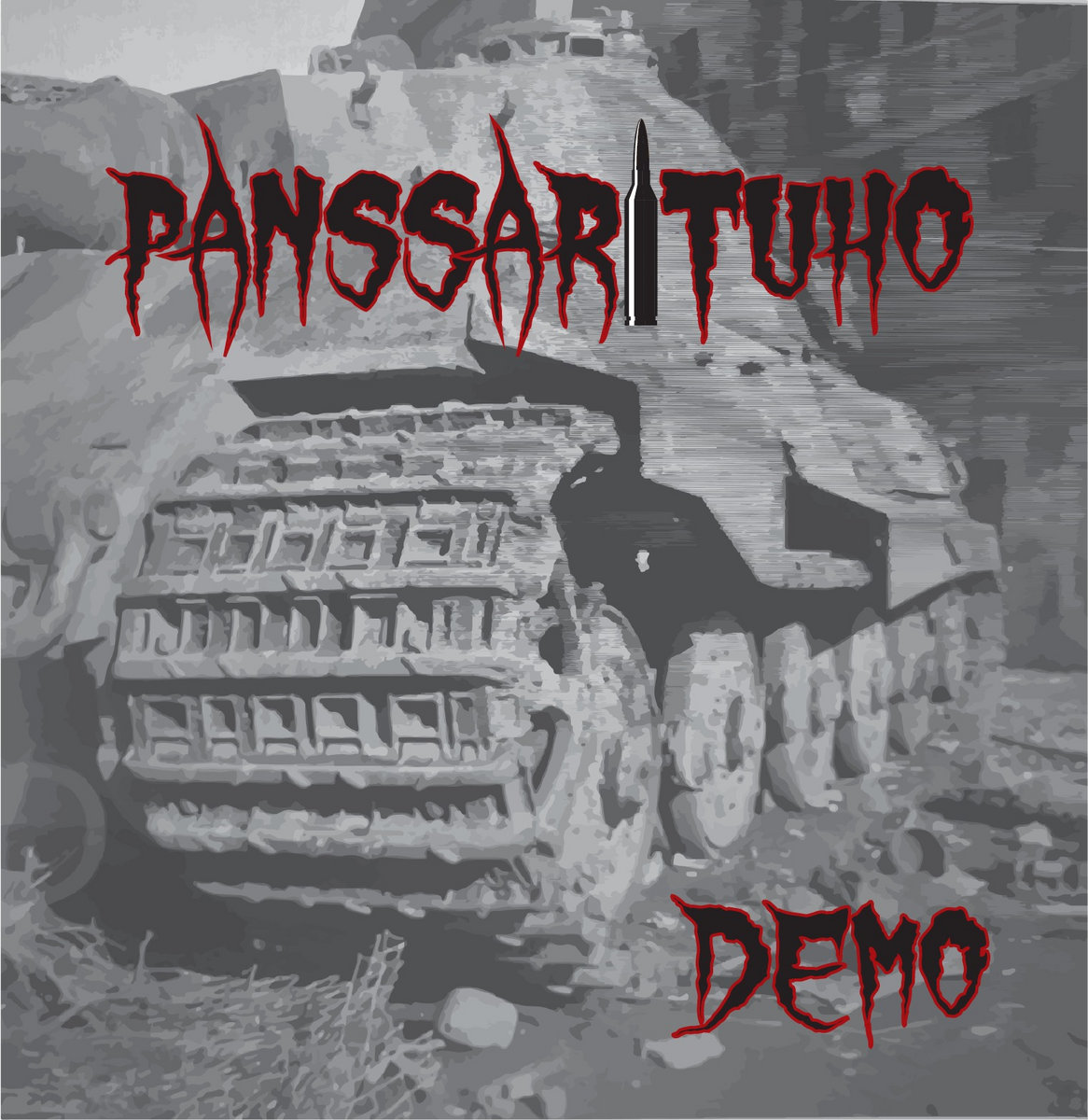 Panssarituho (or “Armor Destruction“) are a Death Metal from Finland who like to incorporate hints of Thrash and Punk with old school attitude. They swear that they have nothing political and no ideology in their lyrical content; they say they create nothing but f***ing aggressive Metal. Created by Extermus (ex-Ruindom) on Guitar/Vocals and bassist Invicto,
Read More 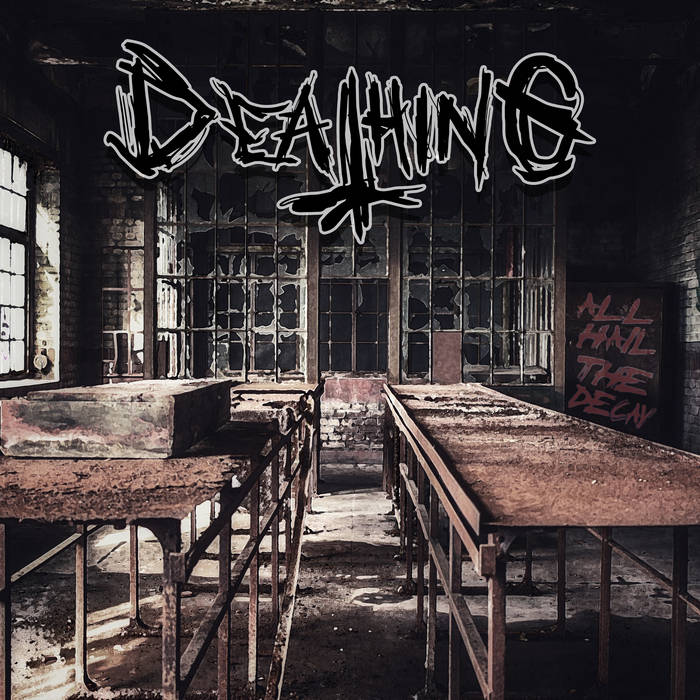 Earlier this week we had the pleasure of reviewing the new EP from Deathing, cunningly entitled “All Hail The Decay“. It’s been five years in the works, the brainchild of the axis of evil that is Marko Mäkinen and Mikko Kivimäki and includes a ripper of a cover of “Blinded By Fear” by At The
Read More

Back in 2014, the foundations of Deathing were paved from the ruins of band Ruindom when former bass player Marko Mäkinen dug up his guitar and started bombarding drummer Mikko Kivimäki with Death Metal riff ideas. He took the bait. Rami Vartiainen soon joined the fold to fill up the bass frequencies and with the
Read More