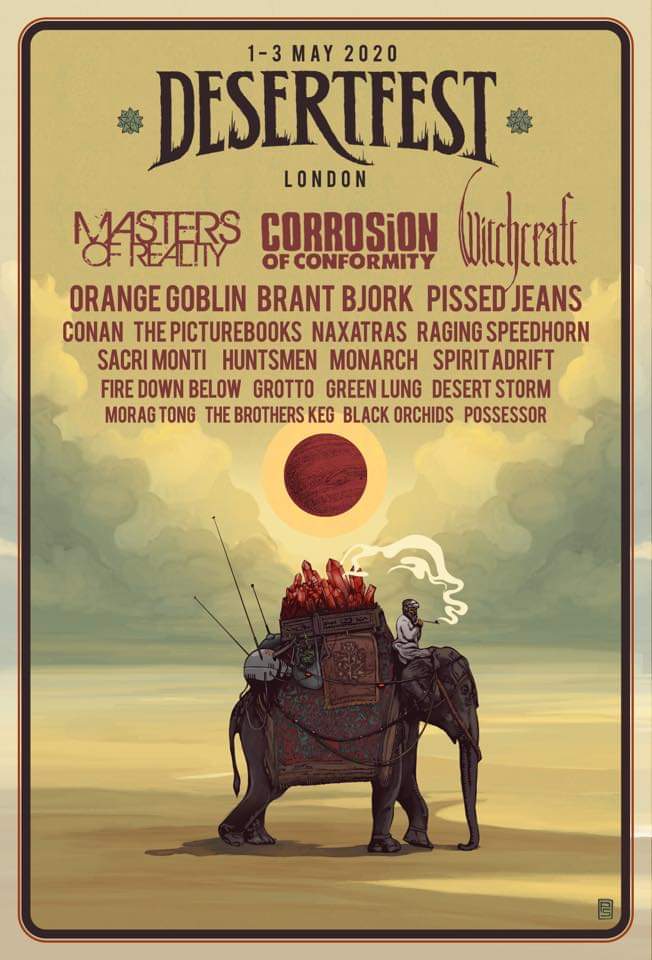 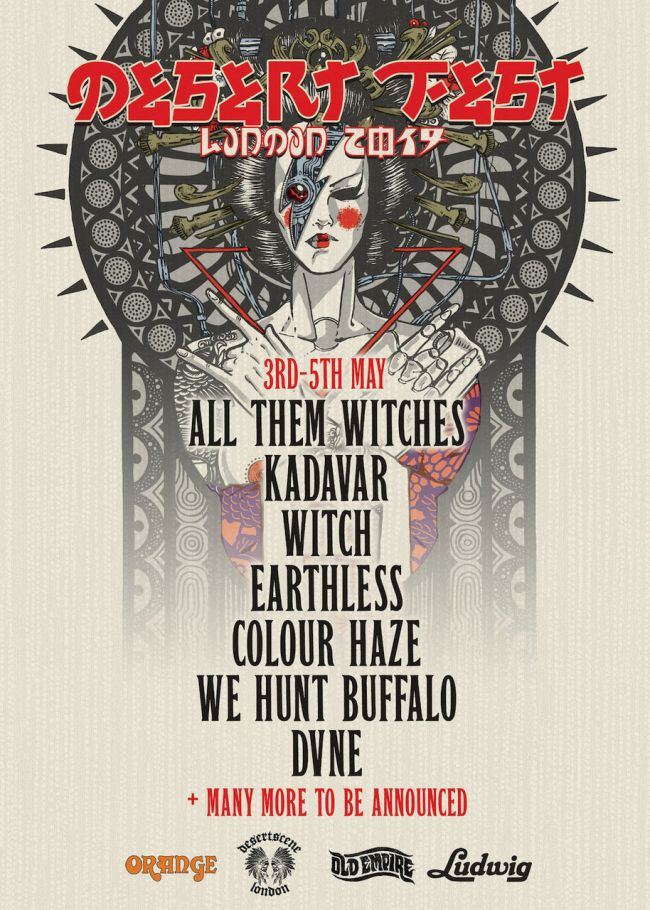 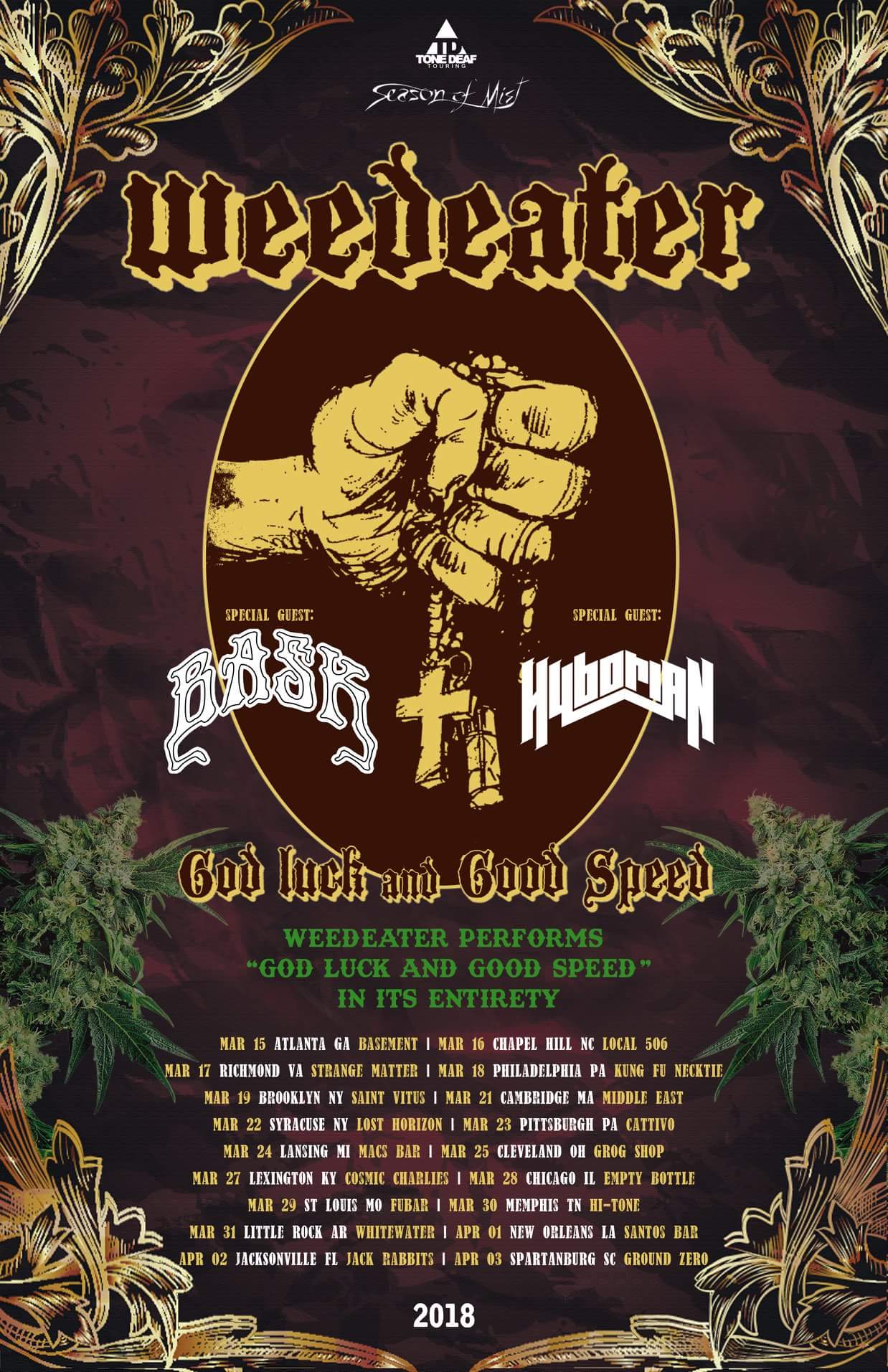 Wilmington, North Carolina veteran Sludge Metallers Weedeater are one of the finer acts to be gracing us at Desertfest this year. Courtesy of Maximum Volume Live, here’s a full set, pro-shot in high definition from them at the sold out Saint Vitus Bar in Brooklyn, New York on 19th March. The band played their album
Read More 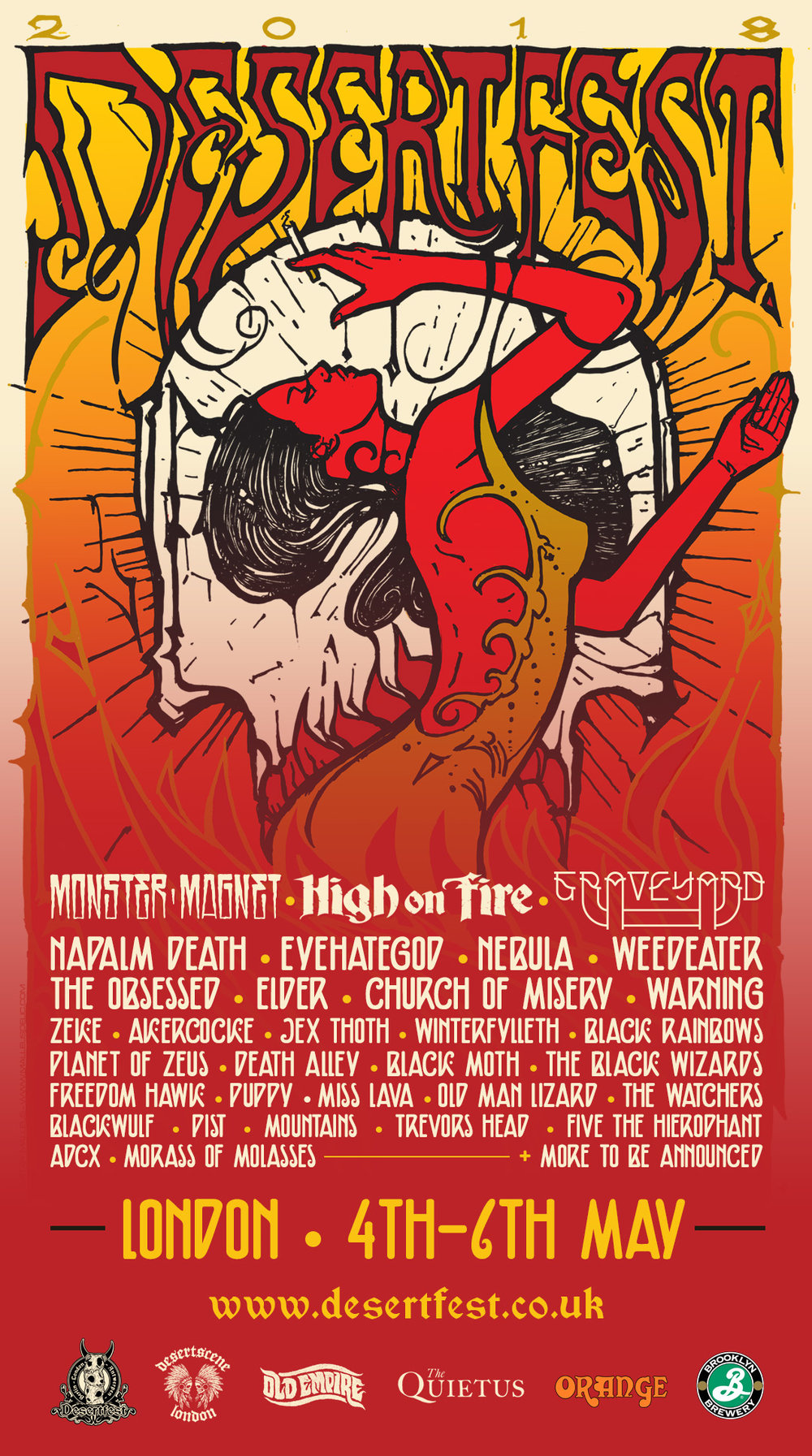 London’s 6th annual Desertfest, held on the weekend of 4th to 6th May have announced High on Fire will headline Saturday 5th May on their only UK date of a European run. Monster Magnet will headline Friday 4th. There are still more bands to be announced.
Read More