Pro-shot by 197 Media at the iconic Chain Reaction in Anaheim California on 23rd April, here’s dedicated drum cam footage of Desolated. The Hardcore band are half past due a follow up to 2019 EP “A New Realm Of Misery” and have admitted to working on it since their return from their first US run
Read More

Breaking America one venue at a time with “A New Realm Of Misery” are Desolated, a band who against all the odds arose like a pheonix from the ashes having previously called time on their career after a decade of destruction in 2017. In their early days they were considered a Deathcore act with lyrical
Read More 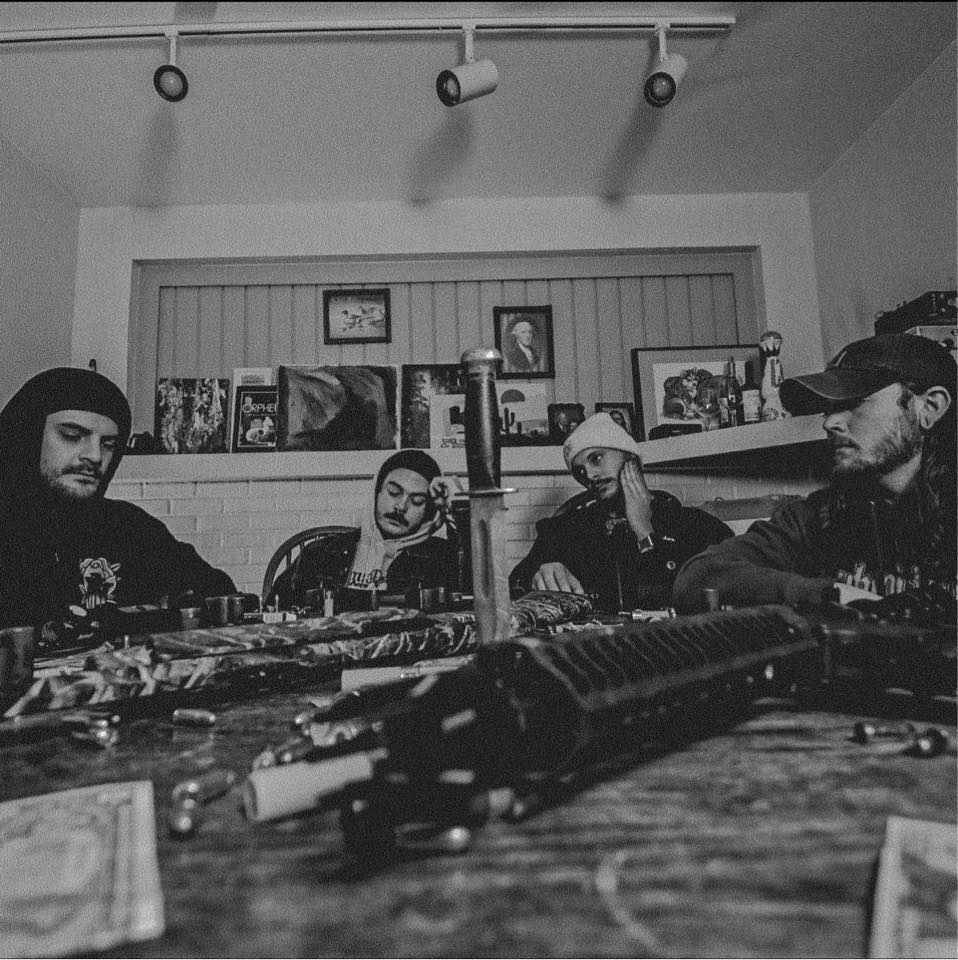 “Dog Eat Dog is the combination of everything we want this band to be known for. It’s energetic, catchy, aggressive, thick, accessible, and incomparable. We wrote the bones of this song years ago, and it was one of the first songs that stuck out when we came back to the studio to start work on
Read More

Another one from the collection pro-shot by Underground Metal heroes David Tan, Kathryn McBride and Sean Pitcam at Upsurge Festival at New Cross Inn in London on Friday 14th January 2022 finds us pitting in our living rooms to the dulcet tones of Desolated. They returned from a three year leave of absence in 2019
Read More

We had the pleasure of witnessing a full set from the resurgent resurrected Desolated at the second incarnation of Upsurge Festival last summer when they more than lived up to their live reputation. Fast forward to November and they returned to the New Cross Inn and were once again caught on camera by David Tan.
Read More

Pro-Shot by Snakebite TV at Manchester Rebellion on 17th November, here’s Desolated wrecking the joint with “Death By My Side“. Their hard hitting return in “A New Realm of Misery” is a welcome beast of an album and they have a headlinging tour lined up across Europe for April with a pair of UK shows
Read More

The return of the much loved London Metallic Hardcore quintet Desolated to the scene with “A New Realm Of Misery” having previously seemingly called it quits in 2017, their set at London’s New Cross Inn during Upsurge Festival was like a homecoming. They’ll be back there on 16th November for a free show and to
Read More