If you haven’t heard “Perpetual Chaos“, the new album from the new line up of Brazilian Thrash quartet Nervosa as yet then here’s something to sink your teeth into. Featuring a guest appearance from Marcel “Schmier” Schirmer, the bassist and vocalist of German Blackened Thrash Metal pioneers Destruction, the ladies have shared a lyric video
Read More 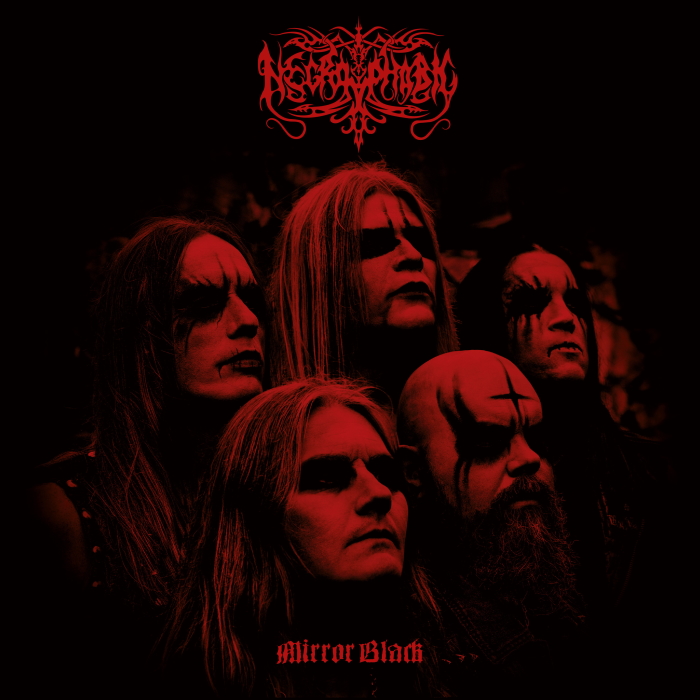 …with a week to go before “Dawn of the Damned” drops on 9th October 9th via Century Media, Necrophobic have chosen “Devil’s Spawn Attack” for a music video directed by Henrik Hedberg and featuring Schmier of Destruction on guest vocals. We’ve heard the album and it’s an absolute beast, a review will appear upon these
Read More