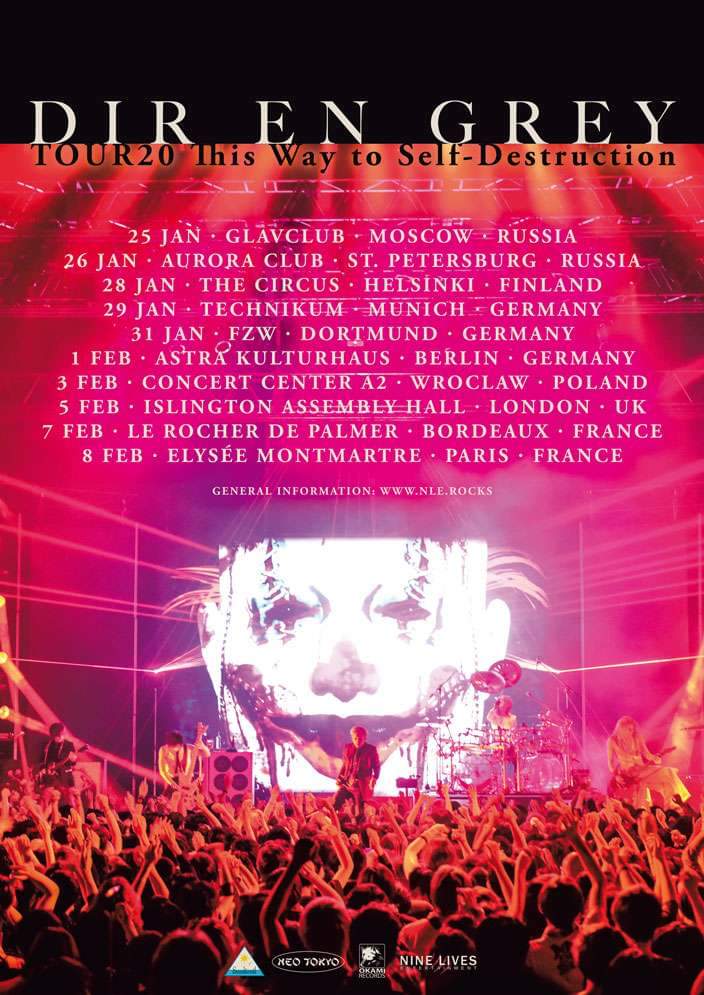 Named “This Way To Self-Destruction”, Japanese Metallers Dir En Grey have announced a 2020 tour that will see them bringing the noise to Russia, Finland, Germany, Poland and France! A single UK date on 5th February at Islington Assembly Hall in London is also on the schedule after the band brought a similar run to
Read More 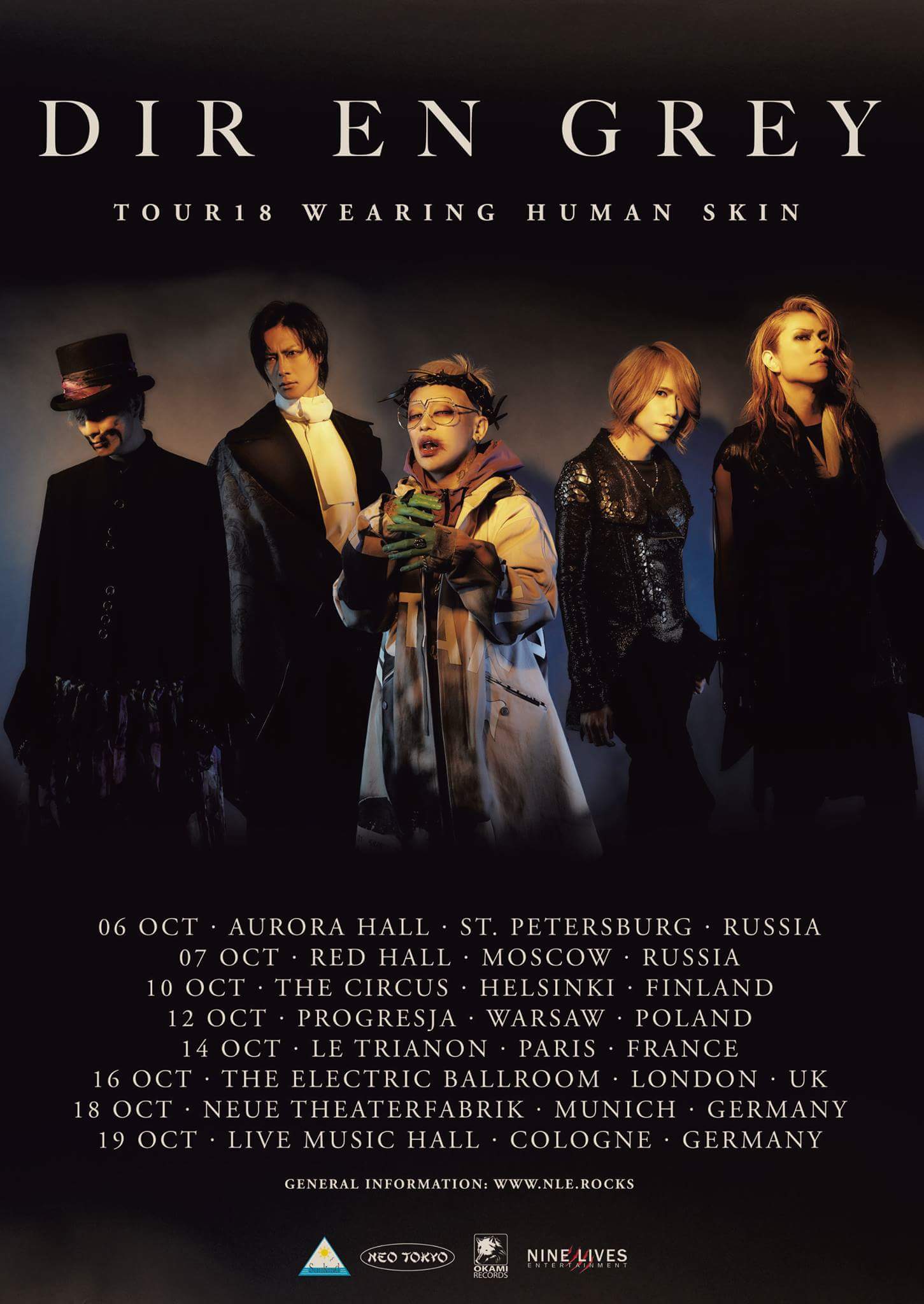 The word “Anniversary” is banded around a lot at the minute with an array of bands playing 10, 20 and even 30 year anniversary shows of this or that album. Some are more important than others and fans of some bands pray for a run of shows for a particular album, especially if a bands
Read More