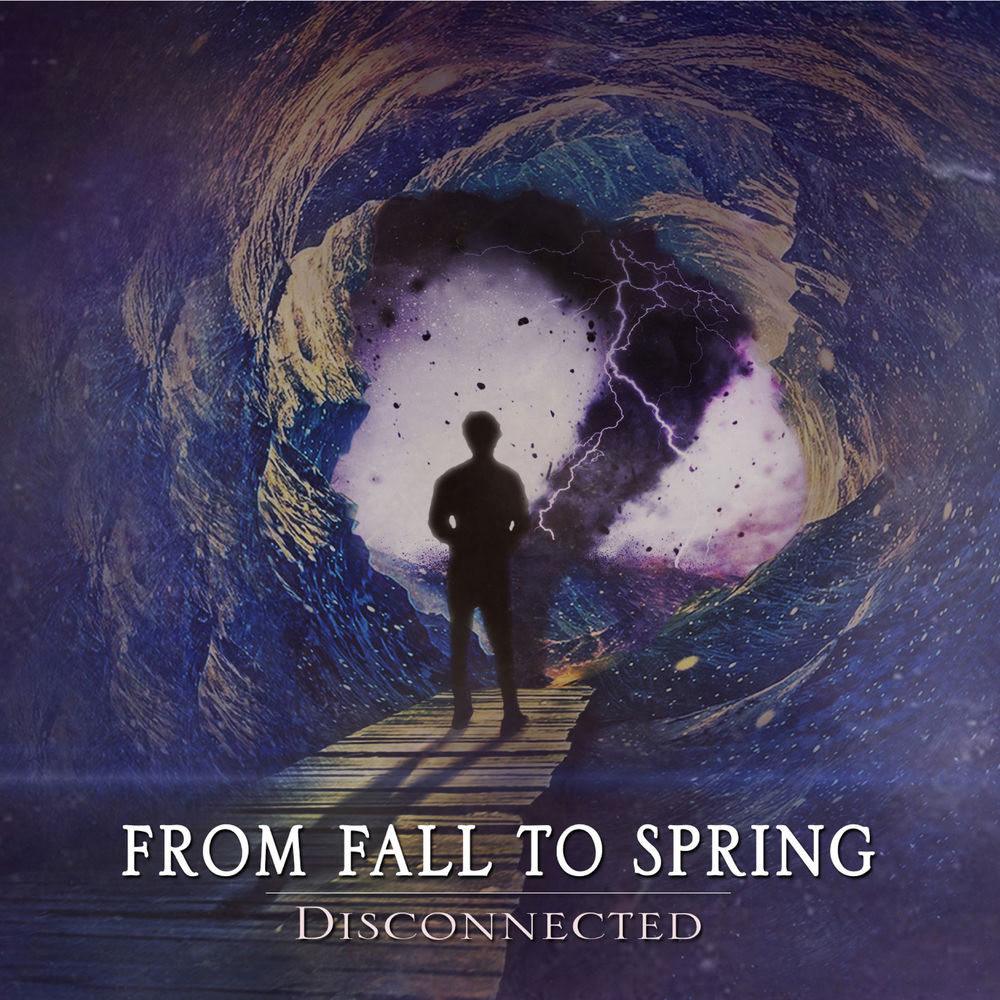 German Post-Hardcore crew From Fall To Spring have returned to their October single “Retrospect” to allow drummer Benedikt Veith the limelight of a playthrough video. Recorded and mixed by Johannes Donner it sees them follow up their 2019 EP “Disconnected” with something a bit heavier. So much for the comment “Nobody Takes Pictures of the
Read More