Something of a rarity but an interview with Italian Melodic Death Metallers Jumpscare in the English language which sees drummer Graziano Ciccarelli chat with Mind Terrorist frontman Kostas Kafritsas on the radio show The Midnight Manifesto on Rock Infection Greece. Subjects of course include the bands lockdown activities as well as the benefits of having
Read More

Continuing a run of impressive vocal covers that has included interpretations of works by Lamb of God, Suicide Silence and Emmure, Ciro “Kirion” Silvano has chosen “Infernal Suffering” by Enterprise Earth as his next work. The vocalist who fronts Naples Italian Melodic Death Metallers JumpsScare who themselves celebrate five years together in 2020 and released
Read More

Eight tracks from Italian Melodic Death Metallers JumpsScare make this full set from Distrake Revival in Spartaco a winner. They are planning a European tour trek of their own for their album “Don’t Close Your Eyes” for 2021 which will feature most if not all of these songs and given frontman Ciro “Kirion” Silvano’s recent
Read More

After a collection of vocal covers including cuts by Emmure and Suicide Silence, Italian Melodic Death Metallers JumpScare have collaborated with Dave Ricci of Deaf Autumn to record a full band cover of “I’m Made Of Wax, Larry What Are You Made Of?” by A Day To Remember compete with a music video. Covers album on
Read More

It’s seems like as Lamb Of God have unveiled their self titled album, every band on the planet has lost their s*** and thrown out an cover of something by the Richmond Virginia Groove Metal quintet. Well maybe not every band. But Enterprise Earth have done so with a throat splitting rendition of “Now You’ve
Read More

A new Slayer tribute compilation album from Antichrist Metalzine sees no less that 26 bands pay tribute to the newly retired Big Four of Thrash Kings. Joining Serpents Kiss and Unto The Wolves are Italian Melodic Death Metallers JumpScare who took on “Bloodline” from the bands “God Hates Us All” album, self recording, mixing and
Read More

Ever wondered what Italian Melodic Death Metallers JumpScare would sound like if they became and Industrial Metal outfit? No? Us neither. But we know someone who does. Remixer Bormanus has created a Dark Ambient remix of their track “Dark Bodies” which has just a hint on Rammstein flavour and is available courtesy of the band
Read More

Endorsed by InteremoDeus Clothing, Italian Melodic Death Metallers JumpScare have let rhythm guitarist Vincenzo Mussolino out of the basement to record a guitar playthrough for the title track of their album “Don’t Close Your Eyes“. He’s playing the Jeff Loomis (Nevermore, Arch Enemy) custom model Schecter Guitar with their very own Skull Strings and a Kemper
Read More 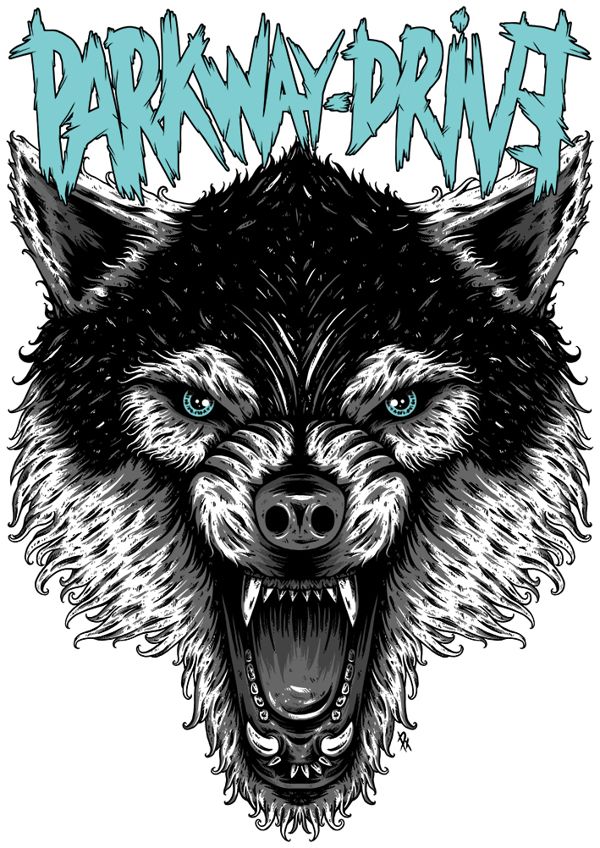