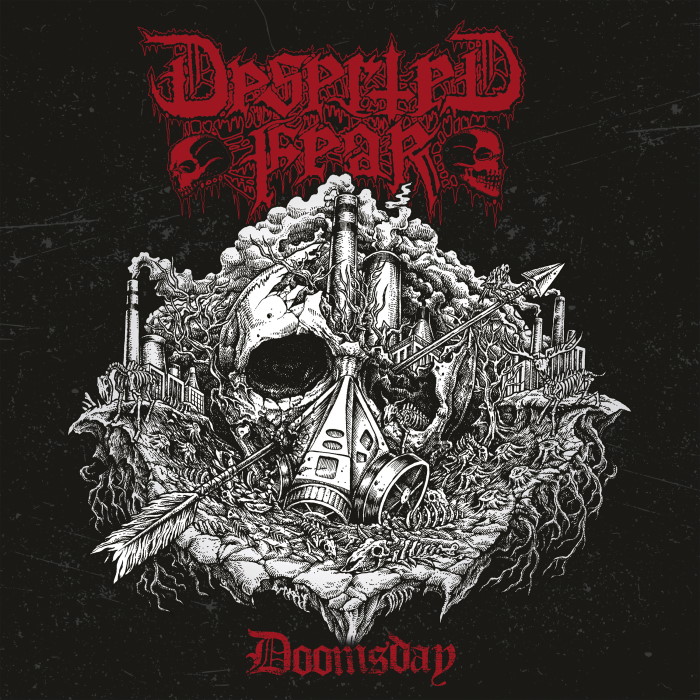 Accompanied by a music video heavy in pyrotechnics and shot by Marius Milinski and edited by Mirko Witzki, “Follow The Light That Blinds” is the latest single from the upcoming new album “Doomsday” from German Metallers Deserted Fear. Recorded, mixed and mastered by the band’s very own guitarist Fabian Hildebrandtat at Eisensound Studio the record
Read More

With Doomsday almost upon us Deserted Fear have chosen “Reborn Paradise” for the full music video treatment from director Mirko Witzki. 4th March is the date in question for the album recorded, mixed and mastered by Fabian Hildebrandt at Eisensound before the band hit the road for a wealth of shows across Europe in March
Read More

It may not be out until 4th March but Deserted Fear have opened pre-orders for their next album “Doomsday“. Recorded, mixed and mastered by the band’s very own Fabian Hildebrandt at Eisensound Studio the record consists of a pair of intros and nine full Melodic Death Metal cuts while those who purchase the physical editions
Read More

Back in September German Melodic Death Metal force Deserted Fear dropped a pair of new cuts in ‘Funeral Of The Earth‘ and a cover of ‘Artifacts Of The Black Rain‘ by In Flames which gave the hint that something more might be on the way and now it’s official. Titled “Doomsday” the groups fifth studio record
Read More 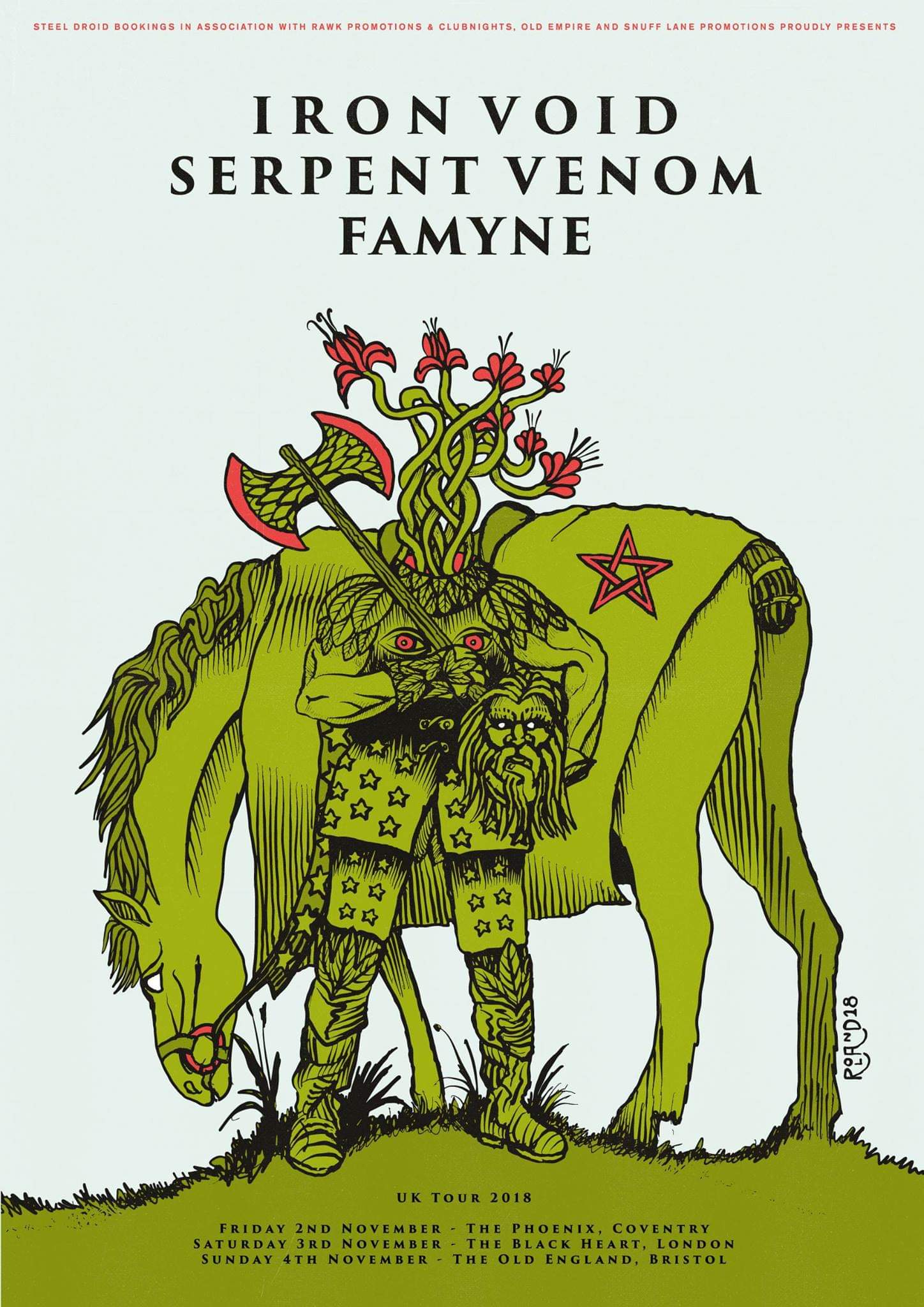 In preparation for their set at Doom over Vienna XIII in Australia, Wakefield Doom Mongers Iron Void have announced a trio of November UK dates with Serpent Venom and Famyne in tow. The trio’s second album ‘Doomsday’ is out now on Doomanoid Records and available over at bandcamp. 2nd Coventry, The Phoenix 3rd London, The Black
Read More

Another one from Australia’s Unify Festival, this time Architects performing recent single “Doomsday”. The single was part written by the bands Guitarist Tom Searle who passed away last year. The band will be playing a single UK date at Alexandria Palace on 3rd February. New material is expected towards the end of the year.
Read More

Architects have released a surprise new single “Doomsday”. Drummer Dan Searle has said it was an incomplete song from the “All Our God’s Have Abandoned Us” sessions that that band have revisited to complete on behalf of his brother and guitarist Tom Searle who passed away after its release.
Read More