Tag: Dragged Through The Dirt 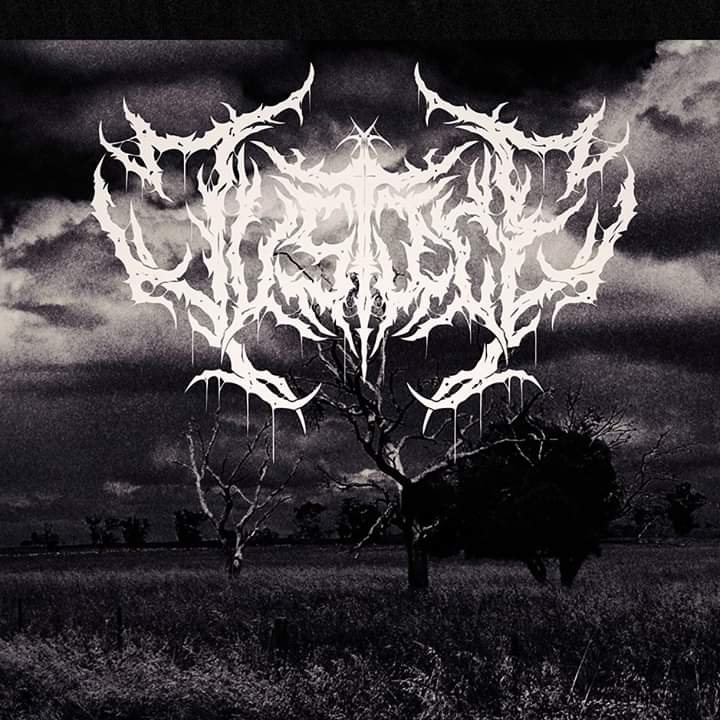 Justice For The Damned have dropped an anvil heavy new single entitled “No Brother, No Friend” via Greyscale Records which features a Mixing and Mastering job from Will Putney! The Sydney Australian quartet are following up 2017’s “Dragged Through The Dirt” in style! They will be out with Diamond Construct and Alpha Wolf on “The
Read More