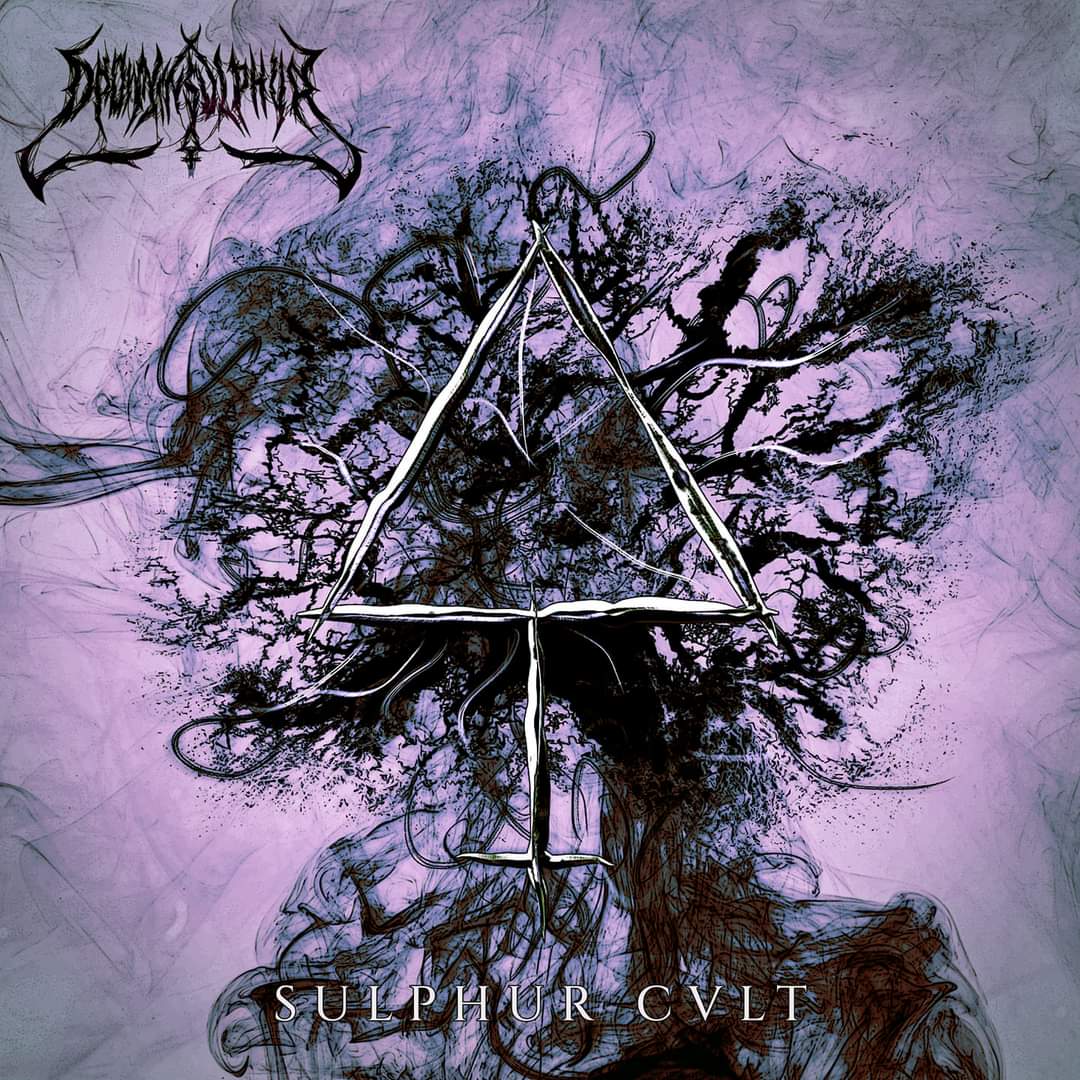 There is a strange irony that within a few days of Defamed unvieling a new single Drown In Sulphur should share a live rendition of “Everything Has Been Read” filmed by Matteo Ghittoni at the Riff Club in Budapest Hungary with the two Italian Deathcore collectives sharing DNA having once been a single entity. The
Read More

The latest single from Milan, Arona, Northern Italian Blackened Deathcore collective Drown In Sulphur comes with a health warning: the music video has been identified by Epilepsy Action to potentially trigger seizures so viewer discretion is advised. Given the name “Sulphur Cult” it represents the third of 2021 and the fourth from an album that
Read More

A couple of months after “Descendent Sunrise“, Italian Blackened Deathcore and Drown In Sulphur have returned with “Vivant Tenebrae“. That translates from the Latin to “Living Darkness” as the band seek to rise against the dystopian cycle with something else that could be appearing on the album they’ve been quietly working on, said to have
Read More

Part in English and part in Italian, drummer Norman Ceriotti and vocalist Mattia Maffioli from Italian Deathcore collective Defamed have done a no holds barred fan Q&A session together. They made their debut with a Punk Goes Deathcore version of a well known Daddy Yankee cut before dropping debut EP “Aeon” in December, which goes
Read More

The new line up of Milan, Arona, Northern Italy Blackend Deathcore outfit Drown In Sulphur have released a lyric video for a new track entitled “Descendent Sunrise“. The only original member of the band is drummer Domenico Tamilia with the remaining members forming Defamed after a mass exodus before releasing singles “Earth Rest“, “Essence” and
Read More

The back story to the formation of Milan Italy based Deathcore quintet Defamed plays out like a thriller with vocalist Mattia Maffioli and guitarists Simone Verde and Max Foti forced out of Drown In Sulphur without their knowledge as drummer Domenico Tamilia took control of the bands assets and started over without them. They felt
Read More

Defamed, a band who feature a trio of former members of Drown In Sulfur have returned to their third single “In Tenebris” for a guitar and drum playthrough video. Be warned, the original music video for this can cause seizures. It is also available over at bandcamp with the band currently working on an EP slated
Read More