After entering several international charts with their latest album, “Curse Of Autumn”, Witherfall have released a video for “The Unyielding Grip of Each Passing Day” which showcases the incredible technical qualities of the individual members of the band – in particular Marco Minnemann (The Aristocrats, Necrophagist, Jordan Rudess, Kreator) and Anthony Crawford (Chon, Alan Holdsworth,
Read More 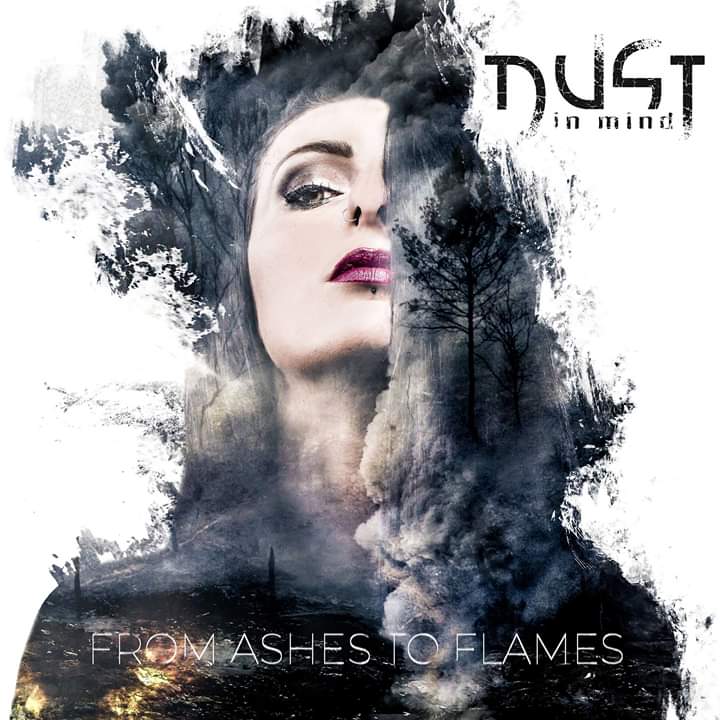 Female fronted Nu-Metal tinged Dust In Mind have shared stages with Arch Enemy in their native France and across Europe with Pain. Filmed on two cameras at MS Connexion in Mannheim Germany on 14th March, here’s their full set from their Infected Rain support slot. Album “From Ashes To Flames” is of course out now.
Read More