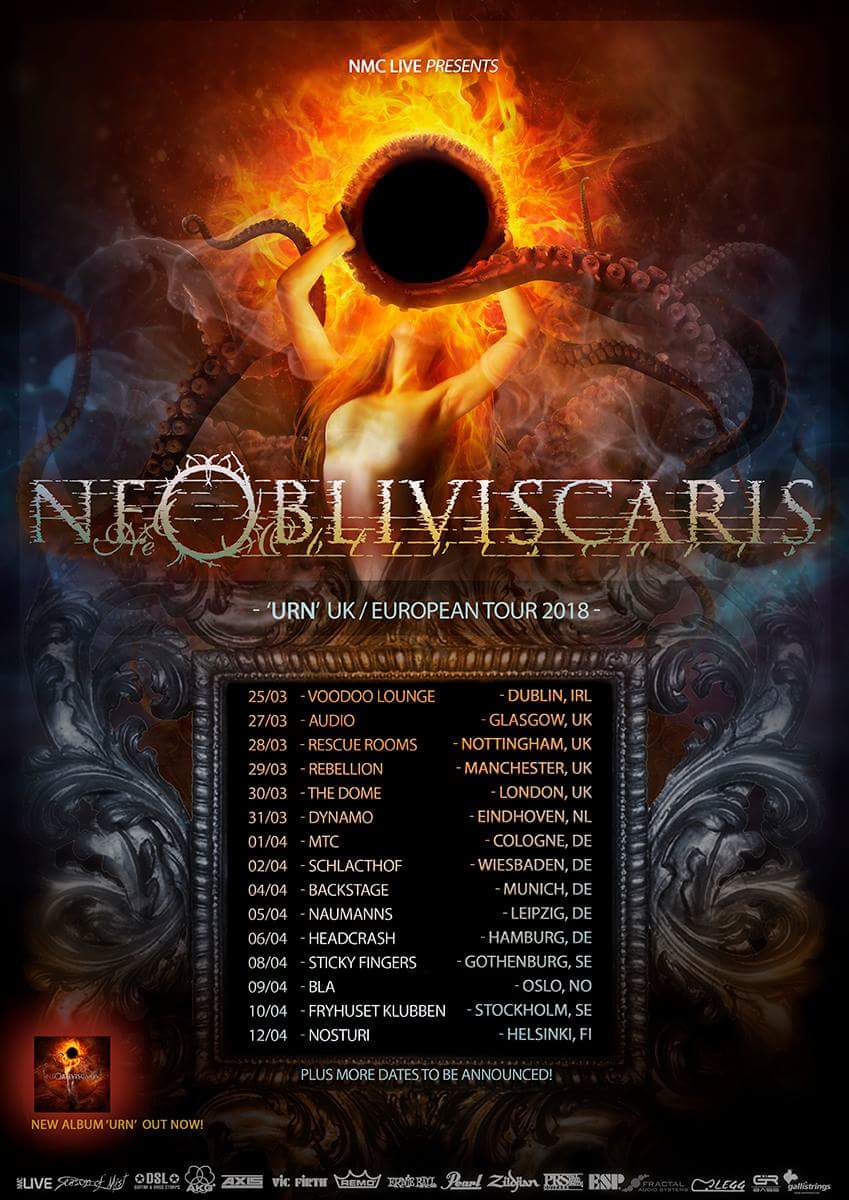 The Carillon Guitars Promethean 5 bass played by Martino Garattoni in this playthrough video for “Intra Venus” from the current Ne Obliviscaris album “Urn” is an absolute peach of an instrument. Who doesn’t like a flamed maple neck and an ebony fretboard with EMG 40DC pickups?!
Read More 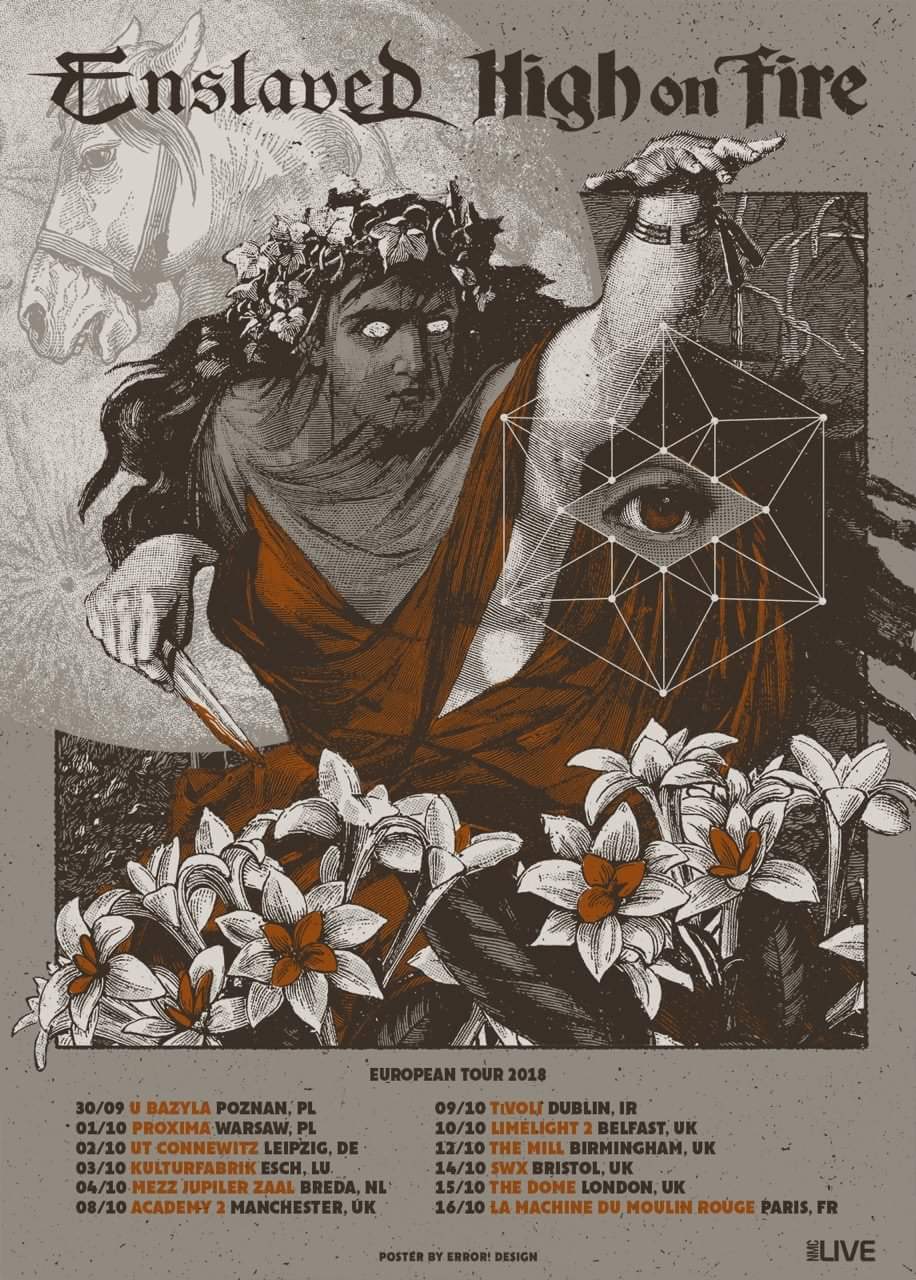