As with most debut records, “Deadweight” is the culmination of several years of hard work and dedication from Idaho Deathcore fuelled outfit Immurge as they took songs written for playing live to producer Brogun Allen at Nightowl Studios, lyrically covering topics of religion, drug addiction and the end of the World as we know it
Read More

…with a new album in “Lifeblood” just around the corner Brand of Sacrifice and Earthshatter vocalist Kyle Anderson took some time out of his busy schedule to chat to Heavy New York about the follow up to their well received debut “God Hand“. Up for discussion are the lyrics, themes and concepts as well as
Read More

Who SorroWeaver actually are remains something of a mystery at this point. All we really know is that they’re from the US, their debut EP was Recorded, mixed and mastered by VCTMS drummer Chris Whited at 1776 Recordings, which is a seal of approval in itself and what Chugcore Promotions have to say about the
Read More

Having been joined by Slaughter To Prevail before Christmas, in this latest clip Gun Drummer covers “Eclipse” by Brand Of Sacrifice as the band themselves watch on! Brand Of Sacrifice are also 3 parts of Earthshatter who dropped a new EP “1135” last week and will be joining Rings Of Saturn, Traitors and Enterprise Earth
Read More 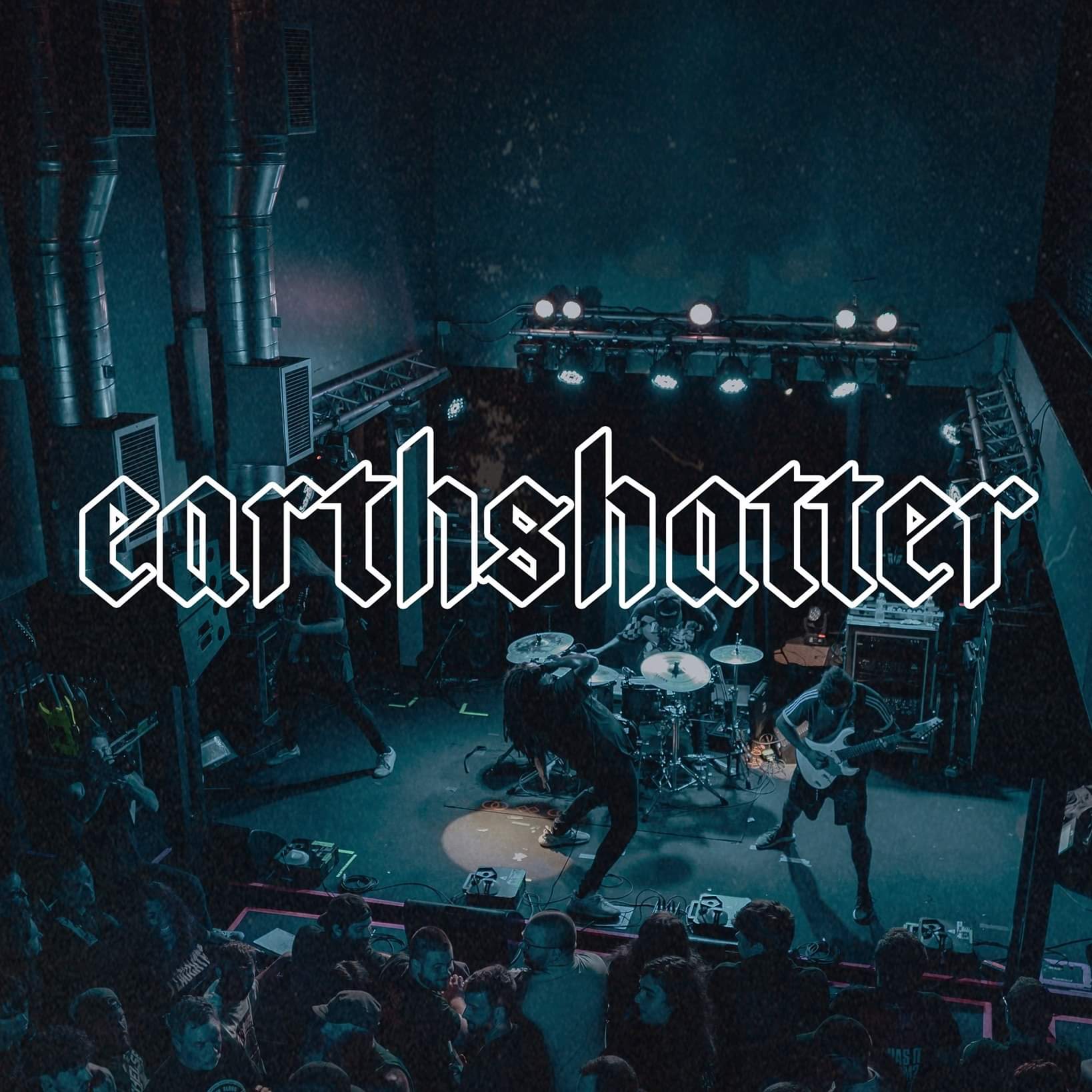