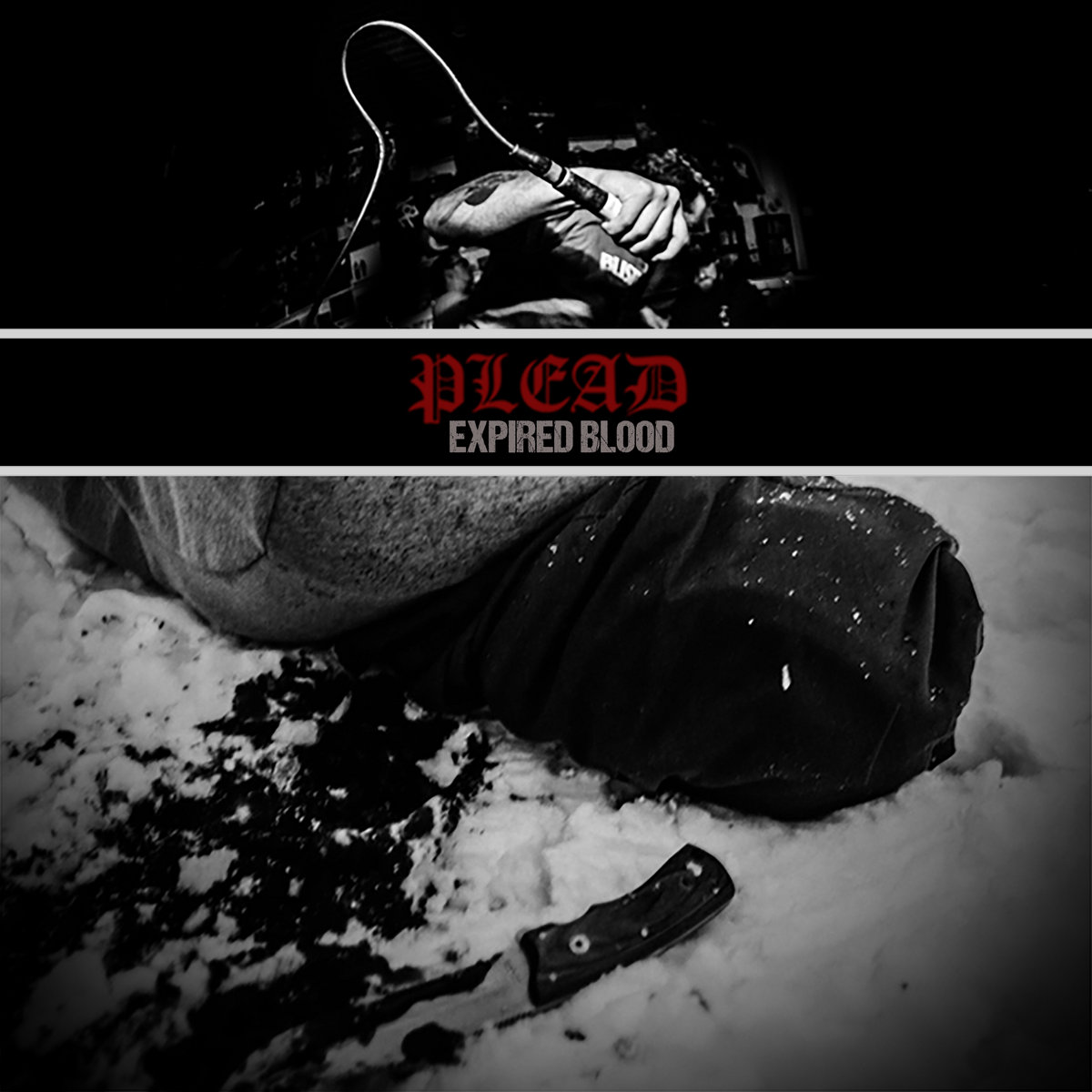 Calgary Alberta Canada Metallic Hardcore home wreckers Plead have chosen “Dissociation” as the latest single from their sophomore EP “Expired Blood“. Looking like it was shot in Arkham Asylum and with some of the same asthetic leanings as the new Primitive Man album “Immersion“, it’s something evil for your viewing pleasure.
Read More