Produced by Josh Wilbur (Trivium, All That Remains, Gojira) the debut album from Los Angeles Groove Metallers Butcher Babies (ex-Amen, ex-Scars of Tomorrow, ex-Azdachao) appeared in 2013 via Century Media a year after their self titled debut EP and big single “Mr. Slowdeath” and with the success of “I Smell a Massacre” and “Magnolia Blvd.“,
Read More 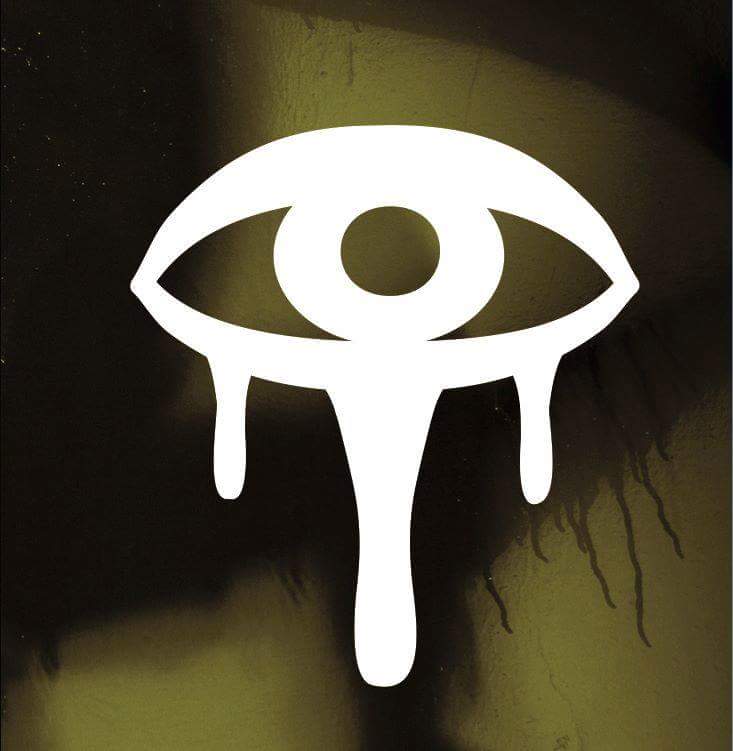 Going through 7 vans in something like 16 years of touring life tells you as much about the touring life of Eyes Set To Kill as it does anything else. They stopped outside The Bottom Lounge in Chicago Illinois on 5th September while on tour with Red Jumpsuit Apparatus. Why? To allow the digital tour
Read More

Eyes Set To Kill have released an official music video for “Not Sorry”. The single is taken from the bands self-titled album which saw release in February via Century Media. Bassist Anissa Rodriguez departed the group early in 2017 and is still yet to be officially replaced.
Read More

Filmed in its entirity, heres partial sets from all three bands at the Paris, France stop of the Butcher Babies “Lilith Tour” from 18th March! Openers Klogr perform “Prison Of Light”, “Bleeding” and “Guinea Pigs”. Eyes Set To Kill perform The Cranberries classic “Zombie” in tribute to Dolores O’Riordan who recently passed away as well their
Read More

Tonight is the last night of the UK leg of Butcher Babies “Lilith” tour. The UK has been hit by storm Emma and blizzard conditions for the last four dates of this run and yet the bands are here for tonights show like nothing has happened. In the build up tonight, a pair of acoustic
Read More

Butcher Babies have announced a UK headlining tour in February & March! The tour will be in support of their newly released album “Lilith” which is out now via Century Media. The deluxe version includes 2014’s “Uncovered” covers EP in full. Main Support will be from Eyes Set To Kill. Feb. 20 – Nottingham –
Read More