Continuing the build up to the release of “Punishing Myself Before God Does” via Facedown Records on 16th September, London Metalcore merchants Confessions Of A Traitor have premiered a music video for new single “Lovecraft“. Pre-orders for the record, which also features single “Peacekeeper” that finds Brian Wille of Currents making a guest vocal appearance
Read More

Also soon to be treading the boards at Tech-Fest this time next week are London Metalcore merchants Confessions Of A Traitor. They have given us just enough time to learn the words to another new cut from their 16th September via Facedown Records dropping album “Punishing Myself Before God Does“, one which features a guest
Read More

London Metalcore heroes Confessions Of A Traitor have announced a new album called “Punishing Myself Before God Does” for 16th September via Facedown Records. Mixed and Mastered by Andrew Wade (Wage War, A Day To Remember) and with vocals recorded by Justin Hill (SikTh, Hacktivist) they’ve released the title track with previous cut “Peacekeeper” also
Read More

How many people remember xDeathstarx? They looked to have called it a night in 2009 only to return for a 12 month Indian summer in 2015. A straight edge Metalcore band with Hardcore roots, they dropped a pair of albums in “The Triumph” and “We Are The Threat” via Facedown Records that still hold up
Read More 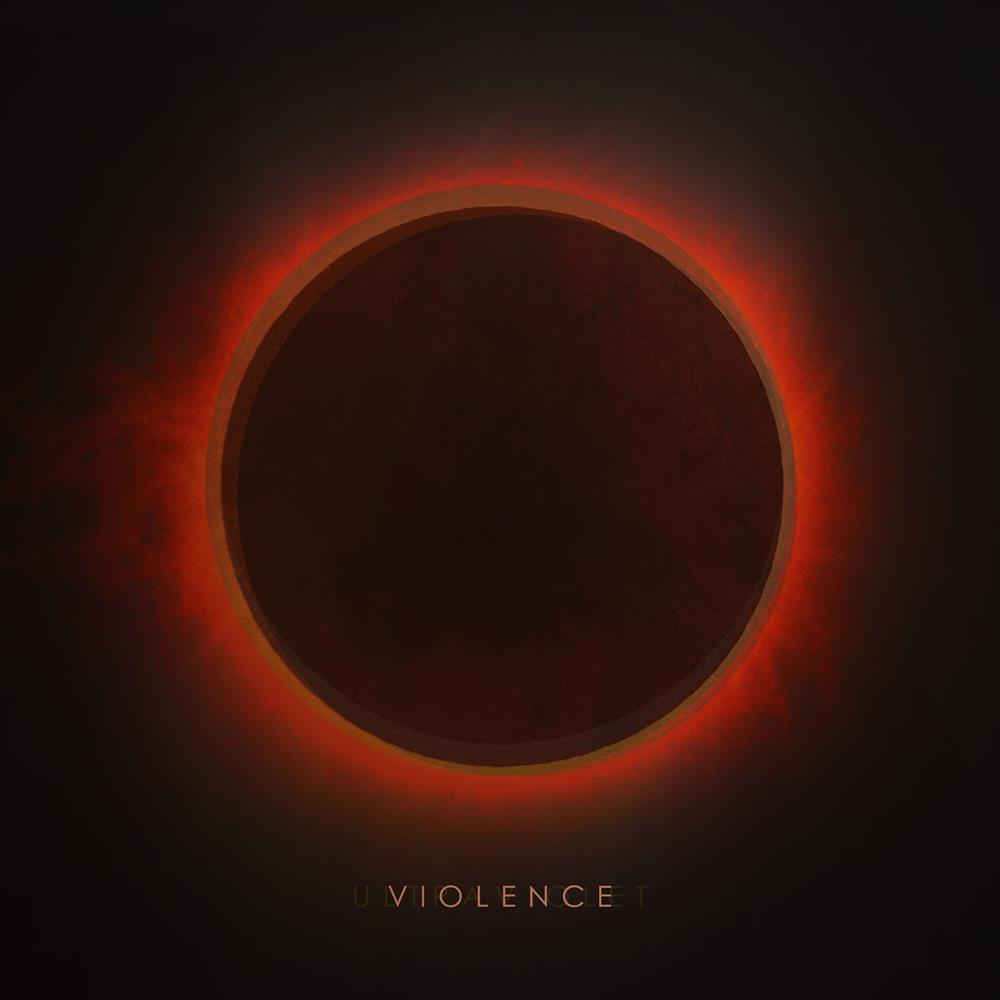 The second single from their upcoming Facedown Records 10th May slated EP “Violence” entitled “Bloody Angels” has appeared from My Epic. At this rate, we’ll have a music video for every song on the EP before it appears!
Read More

Southern California Metalcore crew Sleeping Giant may have called it a day but 12 years in the life of the band have been documented with live footage and interviews in this farewell film released via Facedown Records.
Read More

Keeping it hardcore, Sleeping Giant have released a “Live” video for their single “Preachcore Lives!”. The album track being played over live footage of the band from their recent show at the infamous Chain Reaction in Anaheim California. You may recognise a few faces in this one, as all of the Salt Lake City’s band members
Read More

Tuscaloosa Alabama hardcore crew Gideon have been making a name for themselves since 2008, though it has to be said that of the current lineup only drummer Jake Smelley remains from the band that started out. Gaining acclaim from their peers such that guest vocals from the likes of Caleb Schomo from Beartooth and Matt Honeycutt
Read More