The history of the United Kingdom has been one which has seen these Islands invaded by Angles, Saxons, Jutes and Frisians during the 5th and 6th centuries A.D., gradually creating a multi cultural heritage long before the arrival of Indians with dual citizenship due to the actions of Idi “Butcher of Uganda” Amin in the 1970’s.
Read More 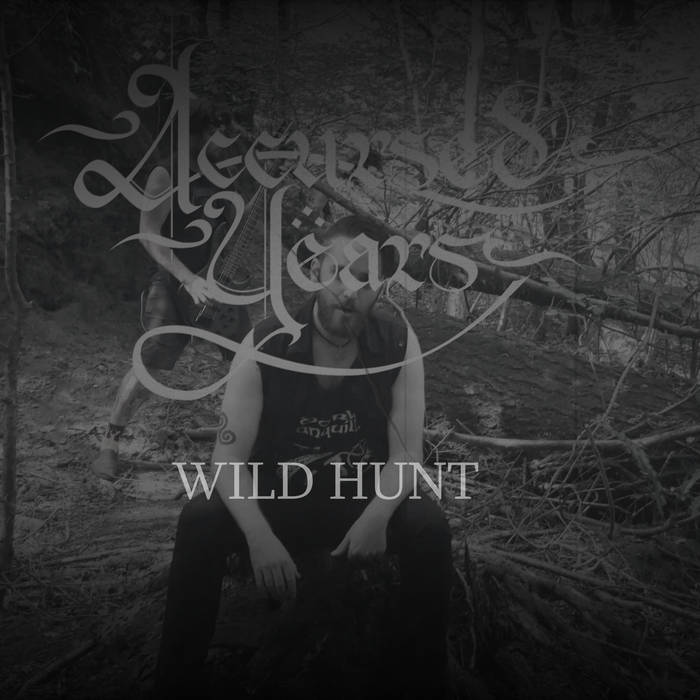 Four years after “Fall of Frost“, Accursed Years have wondered back from the black, cold forests of their Nordic dreams to bring us some more Folk fueled Black Metal in the form of single “Wild Hunt” produced by Deadweight Productions and accompanying music video. The track itself follows up 2015’s “Sons of Fenrir” with similarly
Read More