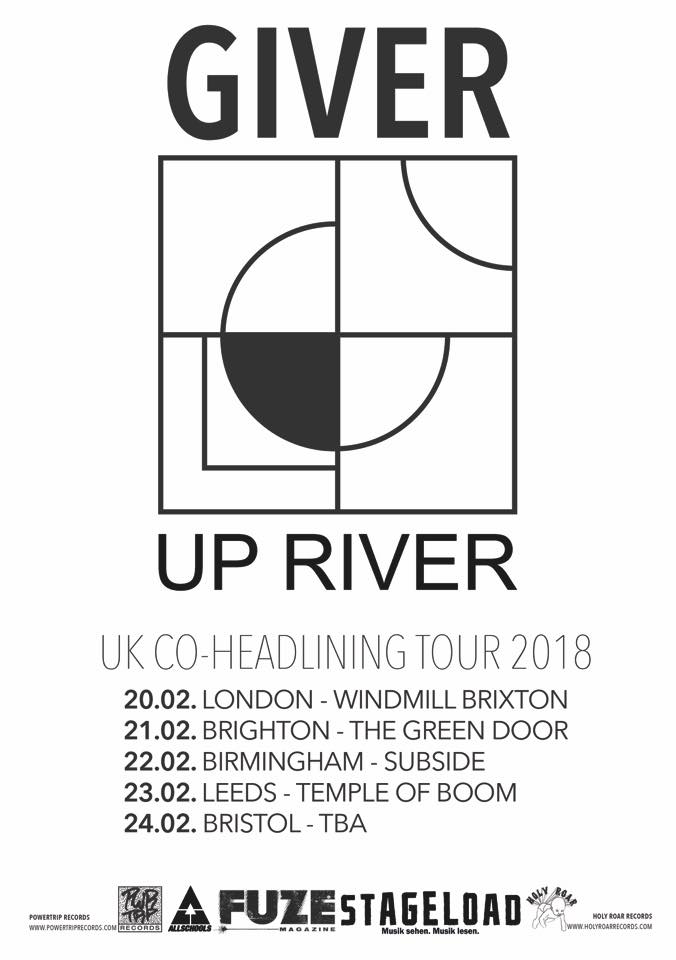 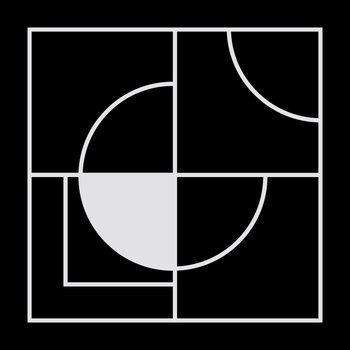 Holyroar Records have dropped a music video for “Heart of Dark” from Giver‘s new album “Where The Cycle Breaks”. The video was shot and edited in Germany by Adrian Guzce.
Read More 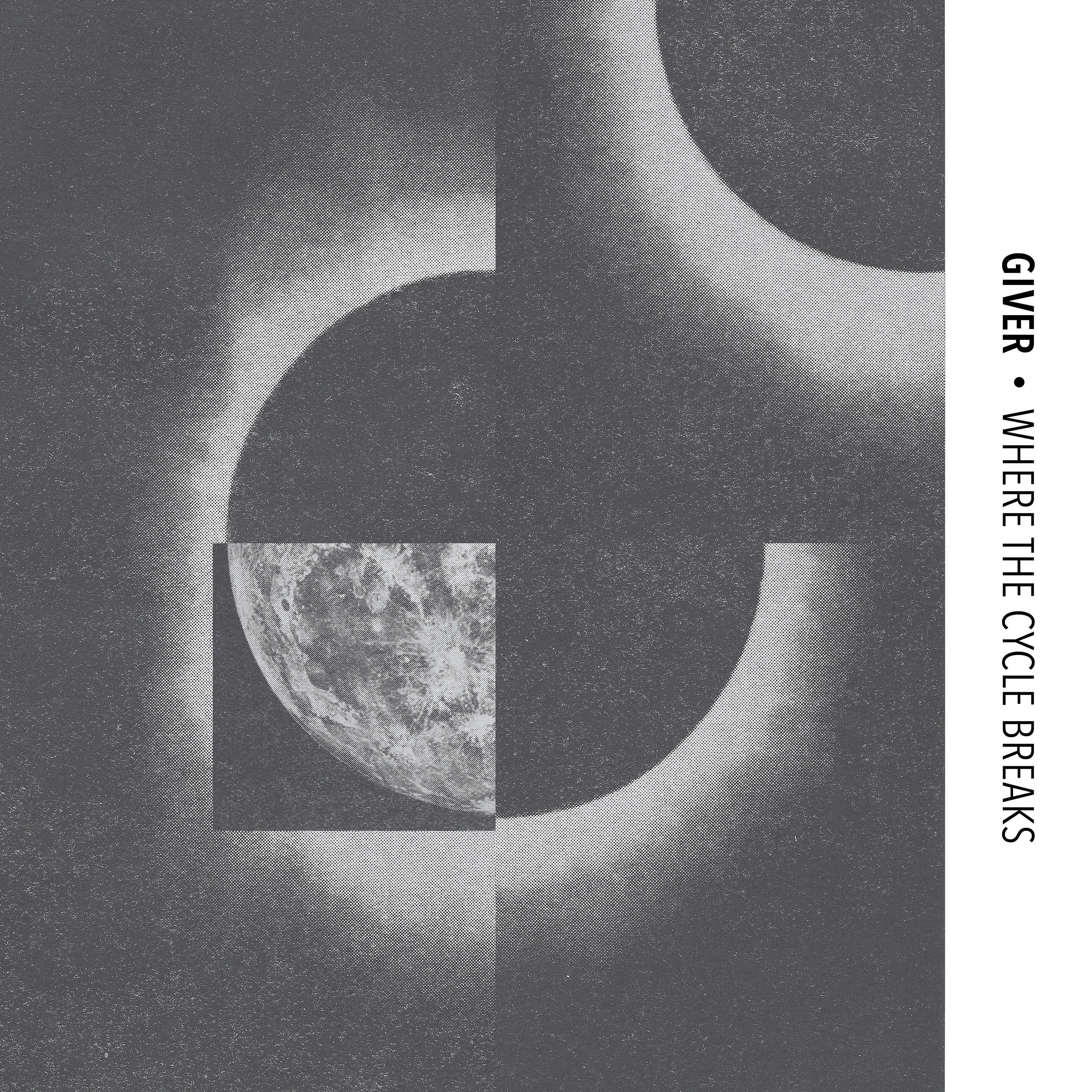 Holyroar Records have started to take pre-orders for the upcoming new Giver album entitled “Where The Cycle Breaks”. The album can be purchased here and is released 26th January 2018. It’s going to be a huge year for the melodic hardcore crew, juding by new single and album tease “Dancing With The Devils”.
Read More

Not to be confused with Detroit Nu-Metalcore band Gift Giver, Holyroar Records have released a video for “Shock Of The Fall” from Giver – Taken from their forthcoming debut album, out early 2018. For now, the song and some previous releases are available over on bandcamp.
Read More