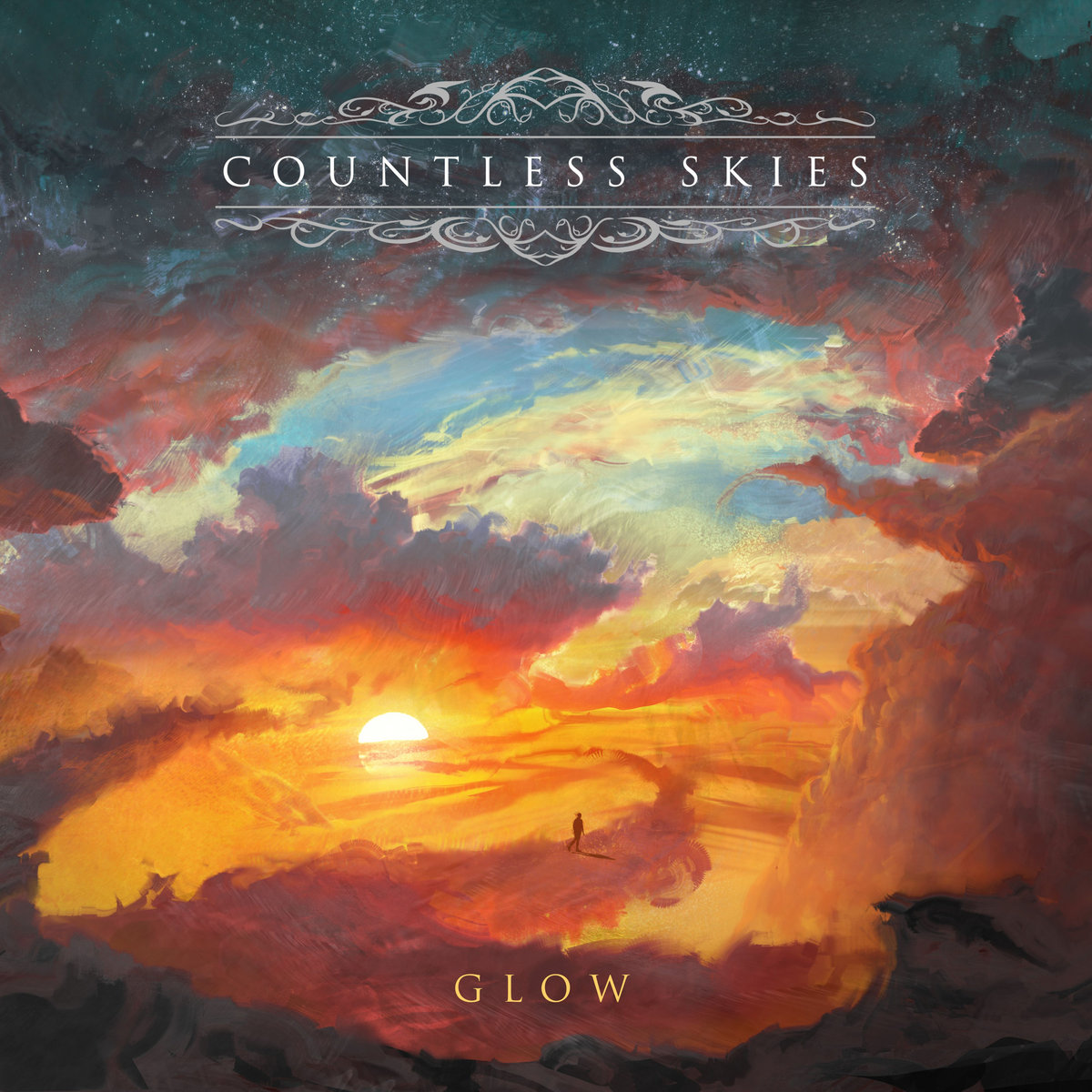 Having previously pre-viewed their upcoming new album “Glow” with “Summit“, Countless Skies have now offered a second bite with a lyric video for “Zephyr” appearing via Willowtip Records. The follow-up to 2016’s “New Dawn”, the new album is said to take the band’s progressive brand of Melodic Death Metal to new heights with the record
Read More

Based on a few social media hints, we were expecting perhaps a single track from Countless Skies, but the Melodic Death Metallers have gone the whole hog. They’ve announced a deal with Willowtip Records, a new album Mixed and Mastered by Juho Räihä at Sound Spiral Audio and premiered a new single in “Summit” all
Read More