Belgian Metallers The Curse of Millhaven dropped an impressive new album in “Thresholds” a few months back and we were lucky enough to be granted an audience with them to talk about the album and being you an exclusive interview! If you’ve not checked out the album as yet… Shame on you! The band name
Read More 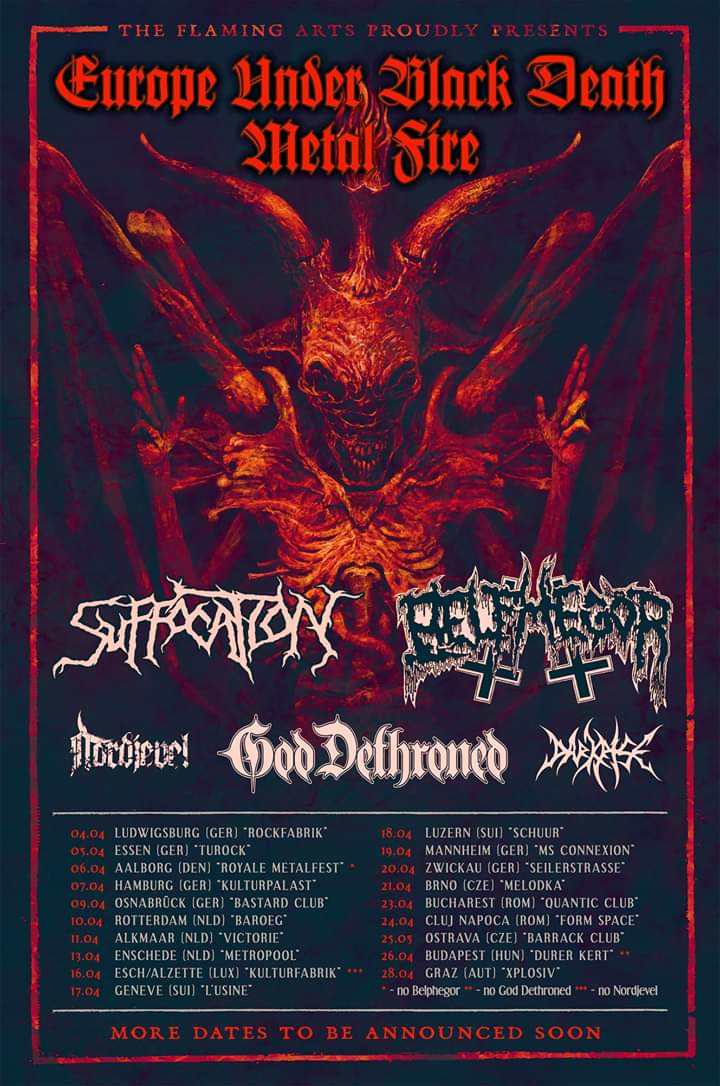