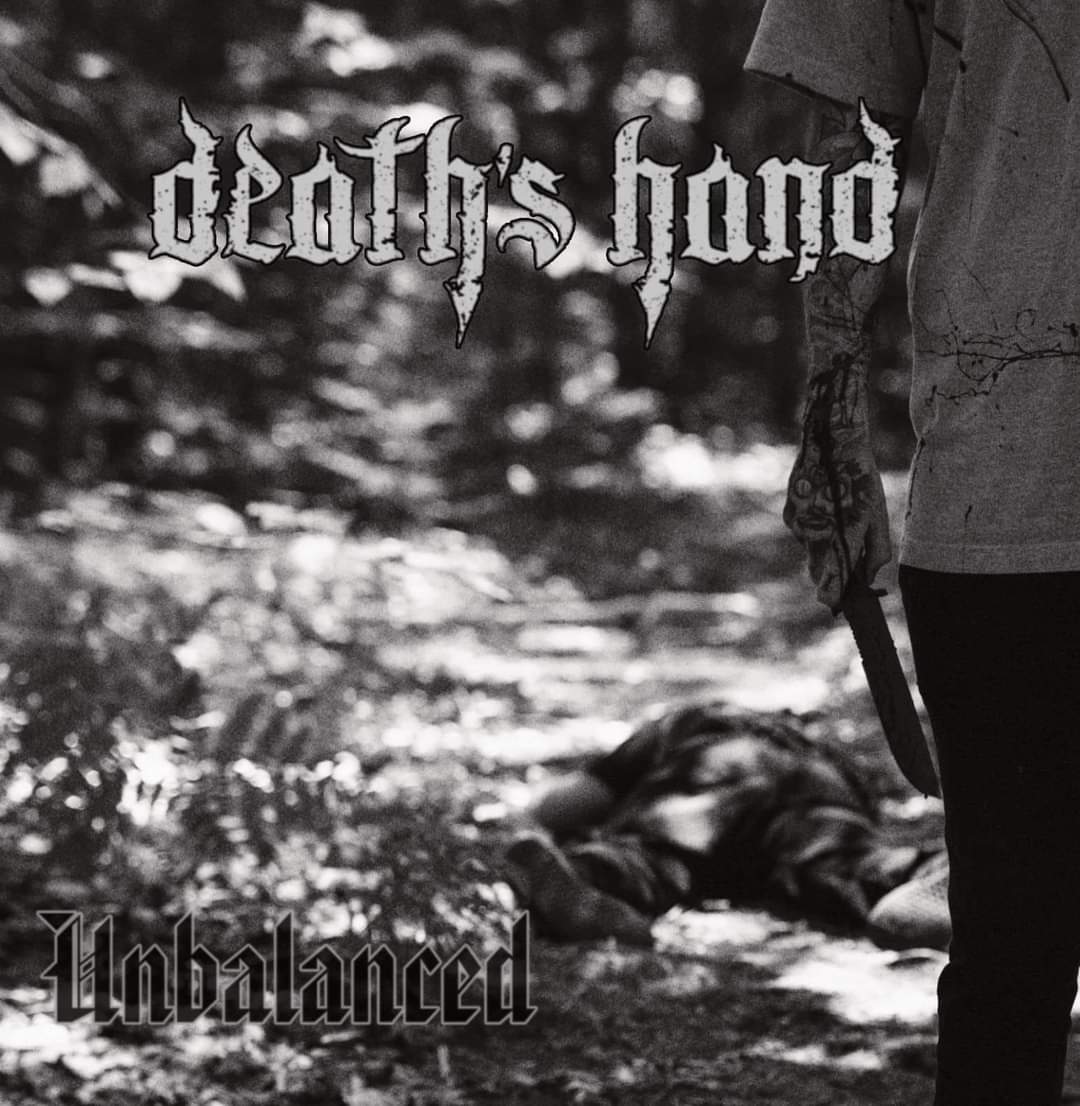 A Deathcore quartet from Maine, Death’s Hand (who may or may not be named after the the song by Australian Metalcore heavyweights The Amity Affliction of the same name) have announced themselves with debut EP “Unbalanced“. Intriguingly the outfit boast the undoubted talents of former War Criminal vocalist Ryan Hill in their ranks alongside guitarists Kyle
Read More

A year after their last single “Fear” Maine Hardcore crew War Criminal have released the last track they recorded with their original vocalist Ryan Hill. Written back in 2020 and recorded with August Axcelson at his home studio, “No Idol” appears a week after Hill’s new outfit Death’s Hand, who many or may not be
Read More

Like a plot which depicts the breakdown of society following the accidental release of a highly contagious virus and focuses upon the struggle of four survivors that happen to be in a Hardcore band, 28 days after “From Tha Gutter” premiered from Bangor Maine’s War Criminal they’re back with new single “FEAR“. If that stands for
Read More

After gaining notoriety with their 2020 EP “God Failed Me” War Criminal have continued the long march with a new single called “From Tha Gutter” that sees them continue to bring their modern twist on old-school hardcore to the forefront of heavy music. The Eagle eyed among you will notice in watching the Eduardo Ruiz
Read More

It seems like it’s been a little while, but in reality, it hasn’t. Bangor, Maine Hardcore quartet War Criminal dropped EP “God Failed Me” on 16th December 2020, which is available over at bandcamp and now they’ have returned with a music video for “No Way Out” created my Malevolent Media. Recorded with Evan Sammons (The
Read More

Recorded with Evan Sammons (The Contortionist, Kaonashi), who produced, mixed and mastered the follow up to 2018’s debut EP “Suffer” has arrived with a certain weight of expectation on the shoulders of Bangor, Maine Hardcore quartet War Criminal, such is the quality of their previous work and the reputation of the band for their live
Read More

Featuring a guest vocal appearance from Josh Compton of Forced Under fame, New England Hardcore crew War Criminal have unleashed the debut single from their upcoming EP “God Failed Me“. Accompanied by a performance-style music video which was directed by Eduardo Ruiz and shot at Philadelphia’s abandoned Graffiti Pier to give it an added grimey
Read More