Italian chaos mongers Affliction Vector have premiered the new song “Abandoned Into Madness” from their upcoming debut EP “Death Comes Supreme” that will see release on 25th September 2020 via Argento Records. A spirit-possessed descent into suffering without any expectation of catharsis or cleansing, the EP is the sound of an artist abandoning his mind into his own
Read More 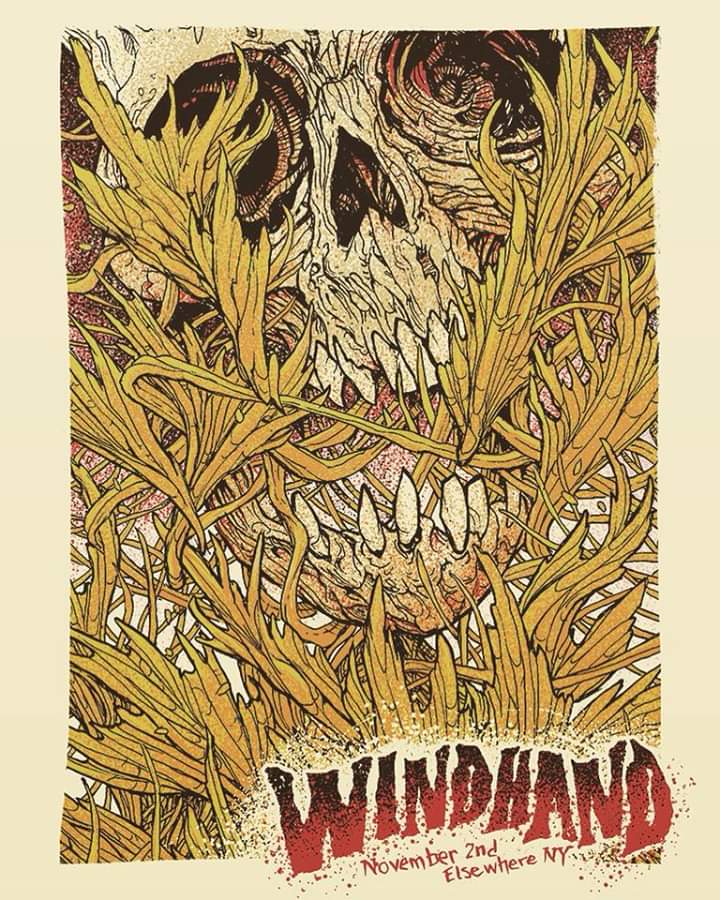 Richmond Virginia Metallers Windhand have announced a trio of dates in March upon our shores as part of a bigger European tour run. Support will come from Grime. The shows are in support of the recently released “Eternal Return” which appeared via Relapse Records! 13th Manchester, Deaf Institute 15th Nottingham, The Bodega 16th London, Camden
Read More 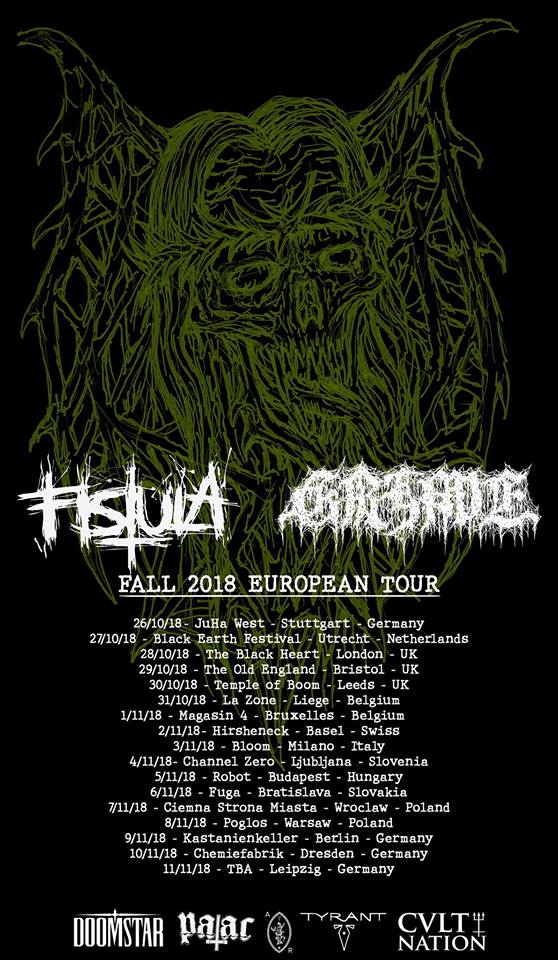 Ohio Sludge Metal vetans Fistula are celebrating 20 years of vulgarity. They will be joined by their Italian brothers Grime for a co-headlining European tour run with a trio of UK dates in October! 28th London, The Black Heart 29th Bristol, The Old England 30th Leeds, Temple of Boom
Read More