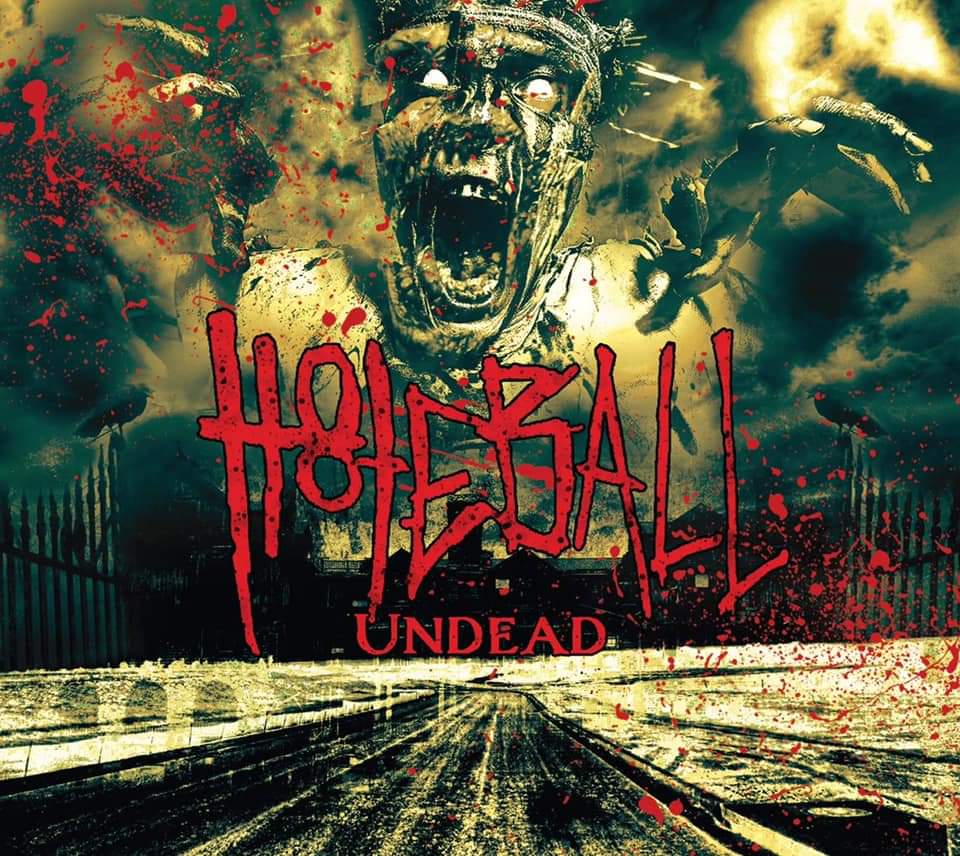 Returning with a new line up in 2019 before unleashing merry hell with an EP in “Undead” that has influences from Carcass to Pantera Kirkcaldy (near Fife) based Death tinged Thrash Metal act H8teball have once again been tearing down our blue skies with an appearance at Ivory Blacks in Glasgow Scotland on 19th September.
Read More

It’s been a little while since we talked about a band from north of the border so it’s time to put H8teball on our Black Map of the UK Underground Metal scene. These masked men roll up in your neighborhood with a hybrid theory of Thrash and Death Metal riffs from their native Kirkcaldy (near Fife)
Read More

Originally forming in early 2017, Kirkcaldy, Scotland based five piece H8teball had to put the breaks on their plans for World domination due to the departure of their original drummer and vocalist. Filling those gaps proved tougher than you might think but after resolving the issue in early 2019, the new line-up of Daniel Shannon
Read More