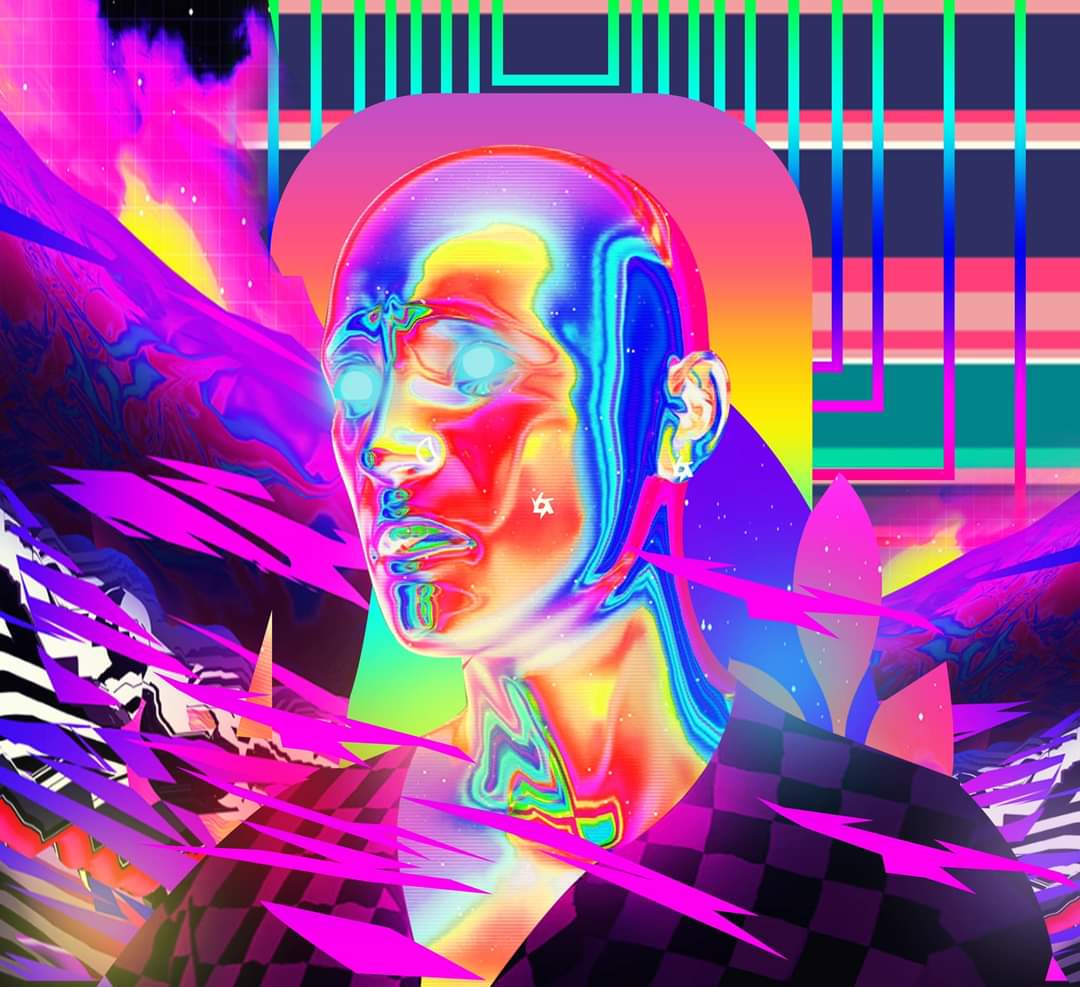 Joined by Jot Maxi and J Hurley from Milton Keynes DJentlemen Hacktivist are Australians  Rumours for their latest single “CTRL + ALT + DLT“. The second single following “Blood Eagle” in 2022 for the band as they prepare for an eight show run with Days Like These and Relapse in just a few days time
Read More

Back in the Nu-Metal era there was plenty of talk of who was able to bring the World’s of Rap and Rock together with the best results. Anthrax and Public Enemy, Limp Bizkit and Method Man, KoRn and Ice Cube all conspired to create tracks together to name but a few but the biggest surprise
Read More

Borrowing a line from a Coolio classic, Terra IV have premiered a new single titled “Gangsters“, which they’re calling “A direct response and retaliation to the box in which the powers at the top try to keep us in. It’s time for the voices of the unheard to be heard and the people in the
Read More

Formerly known as Eyes Of Mutiny, Surrey Alternative Metal act Youthlies have released their second single of 2022 in “Navigate“, a cut for which Hacktivist vocalist J. Hurley lends his throat. He’s been chalking up the guest vocal appearances of late having joined both Dropout Kings and The Final Clause of Tacitus on singles “I Ain’t Depressed”
Read More

Filmed from the stage at Fajtfest in the Czech Republic earlier this month, US Trap Metal masters Dropout Kings were joined on stage by Milton Keynes DJentlemen Hacktivist as both bands reprised their roles on the collaborative cut “I Ain’t Depressed” which was performed live for the first time ever. The cut appears on Dropout
Read More 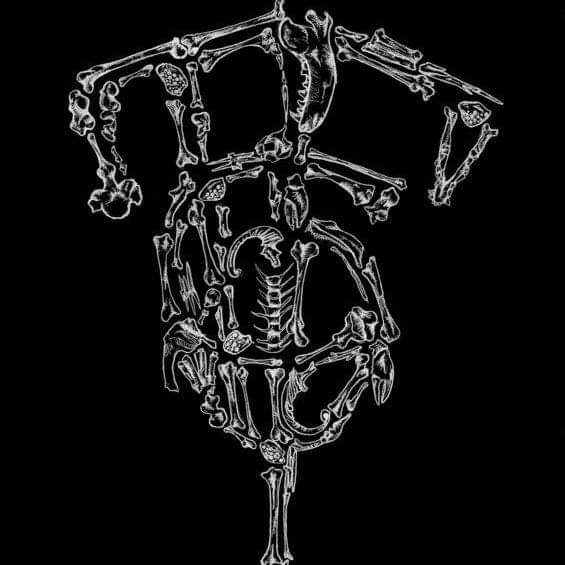 Why have one guest vocalist on a track when you can have two? That’s the approach The Final Clause of Tacitus took to “For Crying Out Loud“, tapping in both Hacktivist venom spitting frontman Jot Maxi and Adam Ramey of US Trap Metal masters Dropout Kings to serve their time. For their part, the genre
Read More

…with five shows in May and UK Tech-Fest this summer Milton Keynes DJentlemen Hacktivist have begun a series of playthrough videos for the singles from their sophomore album “Hyperdialect“. Drummer Rich Hawking is the man on the mission and has gone with “Amoured Core” with audio recorded and mixed by Conor Kearney at Colibri Audio…
Read More

The pencil, pistol, official, Sixteen-line, a rhyme missile assault of Milton Keynes DJentlemen Hacktivist will be returning the stage in May having had the medical approval for Jot Maxi to perform having recovered fully from a snapped pelvis sustained during Parkour. There have however been a couple of alterations to the “Hyperdialect” tour with Bristol
Read More