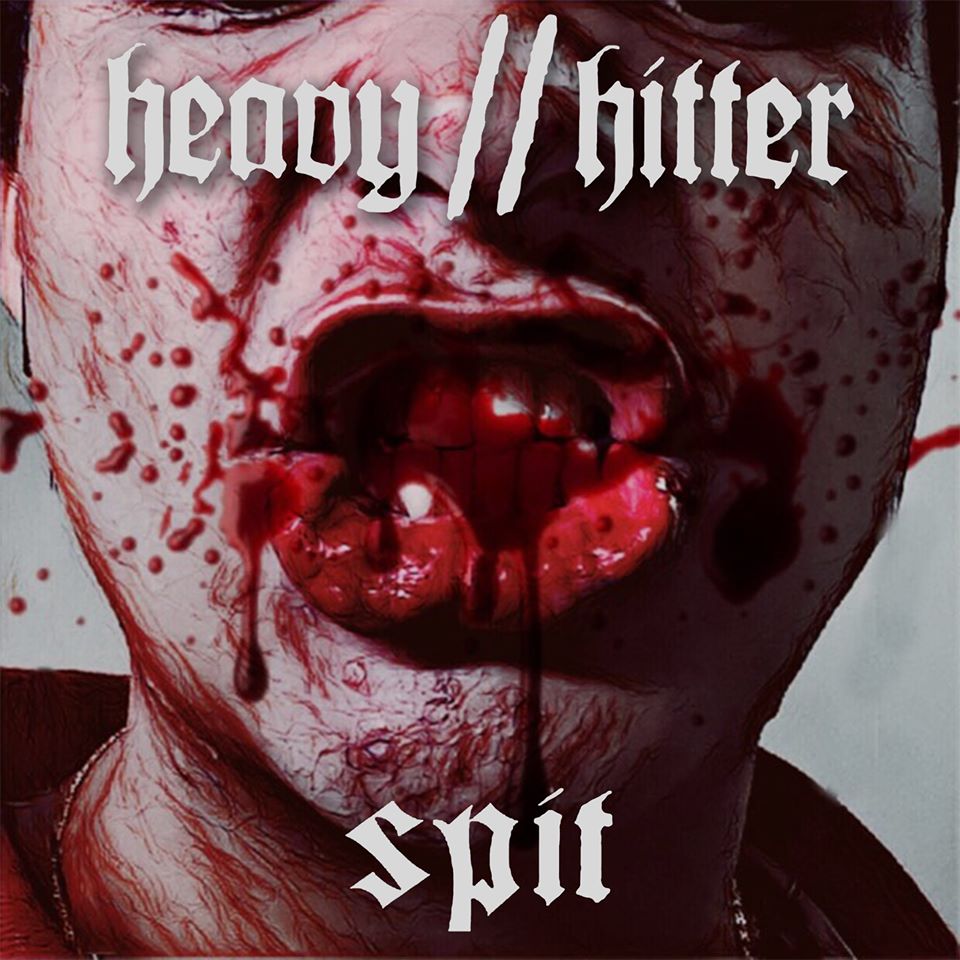 Much like Mohammed Ali floated like a butterfly and stung like a bee, South Florida Beatdown Hardcore crew Heavy//Hitter have brought their left jab and right hook to new single “Sting Of The Butterfly”. Having broken with “Spit” in 2019, lat hear was a quieter one but the single comes a week after the bands
Read More

Port St. Lucie, Florida Metallers Heavy//Hitter got our attention with “Spit” last summer and have returned with another cut recorded and mastered by Randall Karriker from Descendant Recording Co and mixed by Ryan Harvey of Meserole Sound, who form the dream team behind the scenes for the band. Given the current climate and news emerging
Read More