10th October saw Nonpoint take to the stage for a pay-per-view live streamed set to celebrate 20 years of their major label debut album “Statement“, the Fort Lauderdale Florida quintet subsequently putting down 10 further records with vocalist Elias Soriano and drummer Robb Rivera being ever present in the group since 1996. In that time
Read More

It maybe some time before Stone Sour get back together for their next adventure in audio so drummer Ray Mayorga has kept himself busy. Not only has he been on the drum still for Hell Yeah but also writing and recording synths for the new Wednesday 13 album. We’ve followed his career since his Soulfly
Read More

Returning for their fifth studio album in 9 years, San Antonio Texas Metallers Upon A Burning Body worked for 2 months with Producer Christopher Mora and Guitarist Ruben Alvarez younger brother Thomas Alvarez (who is given a co-producer credit) on returning to their roots and making an album that injects fresh ideas into their sound.
Read More

As the tributes to Vinnie Paul continue to pour in, pianist Viktoriya Yermolyeva has released a Grand Piano version of single “Revolution Is My Name” from the final Pantera album “Reinventing The Steel”. Not only is it a fantastic song, but it’s a phenomenal version. Rest in peace brother.
Read More 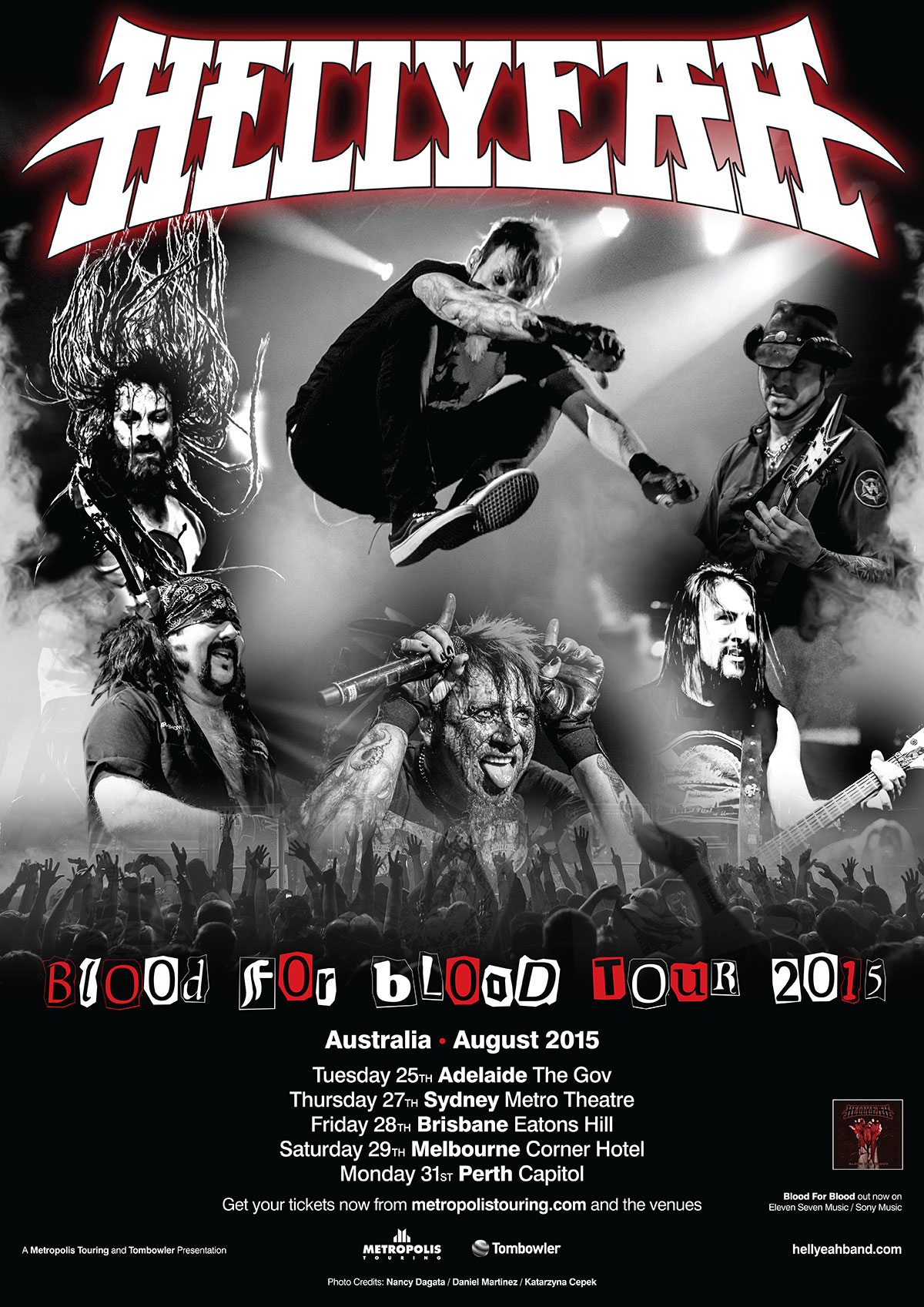