Having premiered a new single in “Vortex” this weekend, Ukraine’s finest export Jinjer will be giving it a live debut at Hellfest From Home later today. The Progressive Metal titans have videographer Alex Lopez to thank for capturing some behind the scenes footage in the build up to that show with an impressive production promised.
Read More

We’ve been hearing some tantalising titbits of information from the Devildriver camp over the last short while about a pair of albums worth of material being recorded as the band were unable to tour due to frontman Dez Fafara’s wife receiving treatment for cancer. The first new album is set to drop via Napalm Records
Read More

…talking about Richmond Virginia, here’s a full pro-shot set from their resident Pizza Thrash act Municipal Waste at Hellfest 2019! Taking place in Clisson France at the Main Stage of the event, it sees them at their beer chugging, poser crushing, crossover Thrash best. If you missed it, they have EP “The Last Rager” out
Read More 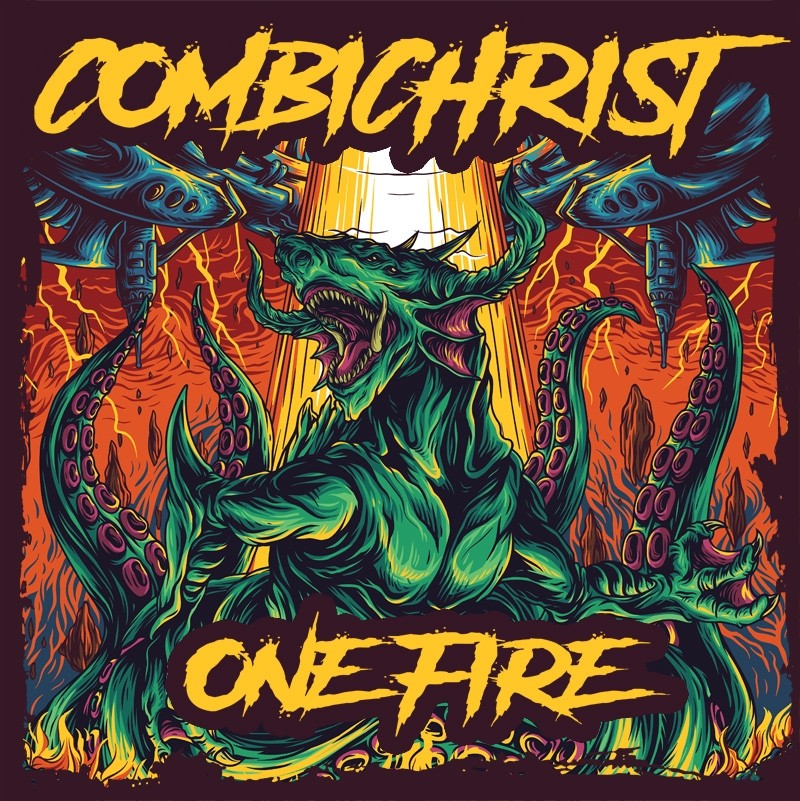 Contining their “Cryporiana – The Seductiveness of Decay” World tour that started way back in October 2017, Cradle Of Filth arrived in France to help this year’s incarnation of Hellfest live up to its name with just over and hour long set that shows that the band very much still have the talent and Mr
Read More

Filmed in Clisson, France at Hellfest 2017, here’s a Pro-Shot full set from Houston Texas Crossover hardcore punk Thrashers Dirty Rotten Imbeciles aka D.R.I who will be upon our shores in August with Millions of Dead Cops. Who says old men can’t deliver a headbanging set? Kurt Brecht and Spike Cassidy sound as good, if not
Read More

What more can we say? Keith Buckley is absent so the band continue on with a little help from their friends. Pro-Shot full set from Everytime I Die at Hellfest 2017! *Enter Ryan McKenney (Trap Them), vocals* 0:49 Roman Holiday 3:05 The Marvelous Slut 5:44 Thirst 7:09 Floater 10:30 A long pause 11:48 Underwater Bimbos
Read More