Pro-Shot by 197 Media at The Che Cafe in San Diego California, here’s a full set from our very own Higher Power. Having signed to Roadrunner Records for the debut full length album “27 Miles Underwater” which will appear on 24th January, the Hardcore crew are streaming “Seamless” now.
Read More

Signing to Roadrunner Records for their debut album, Hardcore homewreckers Higher Power are currently sweeping through the US like a Tornado over Tech-Fest. Pro-Shot by Leo Sypniewski at The Foundary Concert Club in Lakewood Ohio on 8th September, here’s a full set from them. Be warned, this one features a couple of technical hiccups.
Read More

Here’s a Pro-Shot full set from Higher Power at White Eagle Hall in Jersey City New Jersey on 7th September. They inked a deal a few weeks back with Roadrunner Records no less. That deal will bring you “27 Miles Underwater” on 24th January, an album produced by Gil Norton (Pixies, AFI).
Read More

Is it better to burn out or fade away? Backtrack have announced a European Tour with Higher Power and Hangman that will feature a pair of UK stops as they enter the final part of their farewell tour in November. It’s been 11 years of Hardcore from the Long Island New York quintet who were
Read More

That’s right. 197 Media filmed every set from The Glass House in Pomona California on 27th April. So that can mean only one thing. It’s the turn of our very own Higher Power to grace these pages with a Pro-Shot full set! If you haven’t had the pleasure, their current album “Soul Structure” is out
Read More 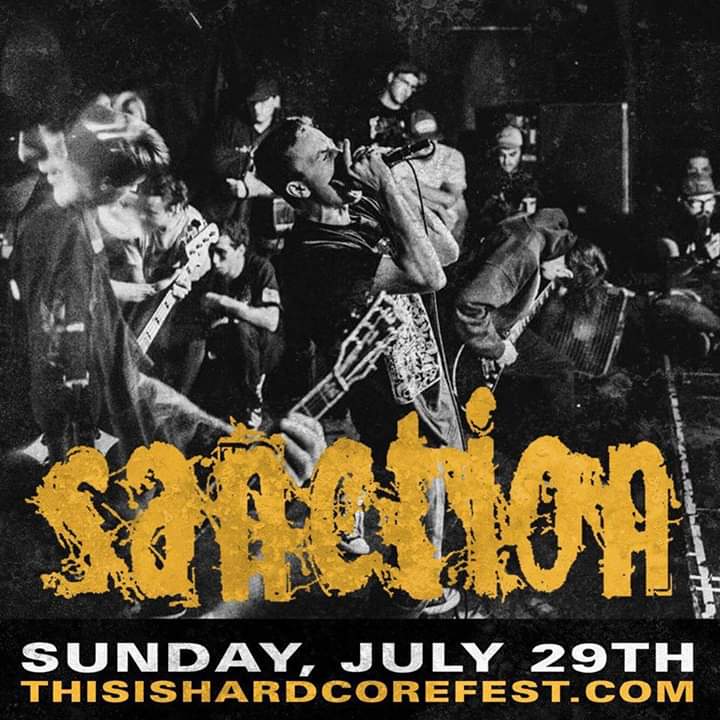 Pro-Shot by 197 Media on 27th April, here’s a full set from Sanction at The Glass House in Pomona California! If you’ve not heard the Long Island New York Metallic Hardcore crew’s 2017 album “The Infringement of God’s Plan”, where have you been?! They’re currently on a massive run with The Acacia Strain, Knocked Loose,
Read More

Pro-Shot by David Tan and Kathryn McBride at G2 in Glasgow on 15th February, here’s a full set from Leeds Hardcore crew Higher Power! The set comes from the bands ongoing tour with Vein and Narrow Head with their current release “Soul Structure” out now!
Read More

Pro-Shot by Leo Sypniewski at The Foundary Concert Club in Lakewood Ohio on 9th October, here’s a full set from Vein! They’ll be upon our shores in February for a run with Leeds Hardcore crew Higher Power in support of their Closed Casket Activities debut full length “Errorzone”.
Read More

Continuing our journey across The Black Map of the UK Underground Metal Scene, we head North to Leeds. When you’ve got an alternative rock scene with bands like Dinosaur Pile Up, Kaiser Chiefs & The Sisters of Mercy, you have to do something to stand out from the crowd. That’s something Leeds Harcore quintet Higher
Read More