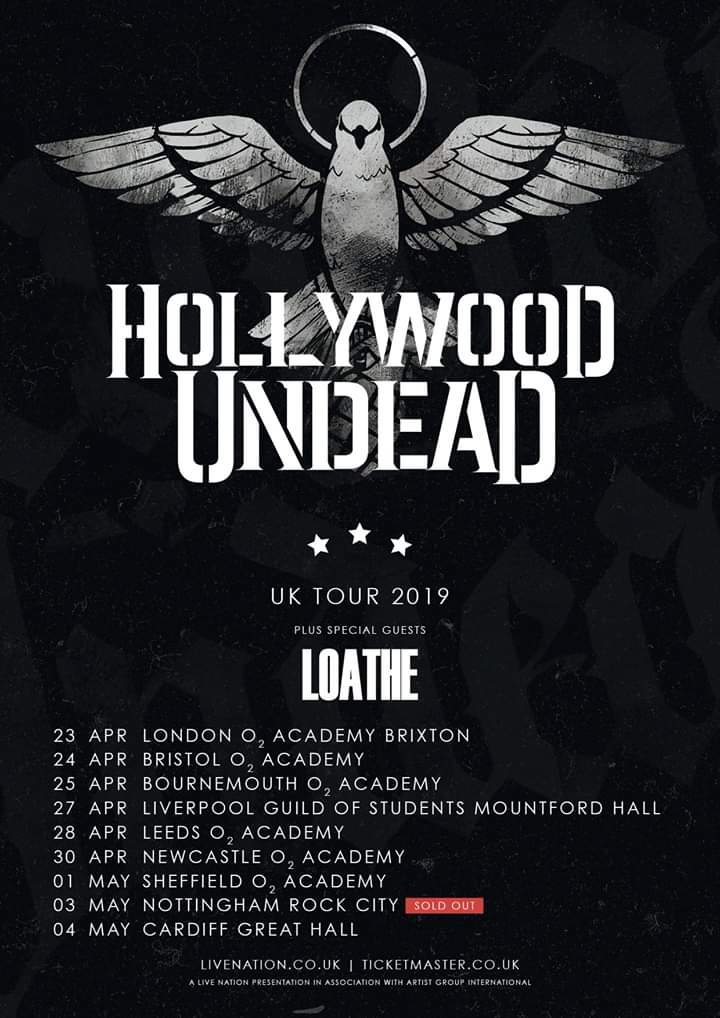 Bizarrely, because that’s the only way we can see to describe it, Loathe will be appearing alongside Hollywood Undead in April and May. The US rap group have taken out Metal bands for runs previously, including Butcher Babies and the seem to be following the example of Insane Clown Posse who brought Mushroomhead to our shores last
Read More