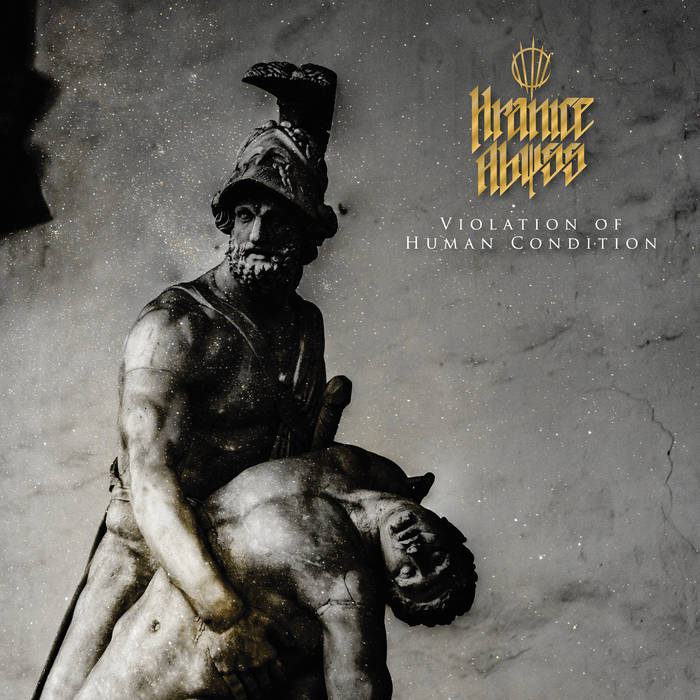 Choosing the final cut for a single is uncommon but not unheard of and with their new EP “Aphagy” out this weekend, San Paulo Brazil based Thrash infused Death Metal outfit Hranice Abyss have done exactly that with “Pathfinder“. Their combination of a six string guitar and a five string bass helps make this one really
Read More

San Paulo isn’t just the home of Sepultura. Brazilian Death Metal trio Hranice Abyss have brought their first single “Violation of Human Condition” to the table just before the turn of the year. The band comprises vocalist Vic Ferreira, guitarist Henrique De Fina and bassist Bruno Nicolozzi and have a unique combination of six and
Read More