Tag: I Built The Sky 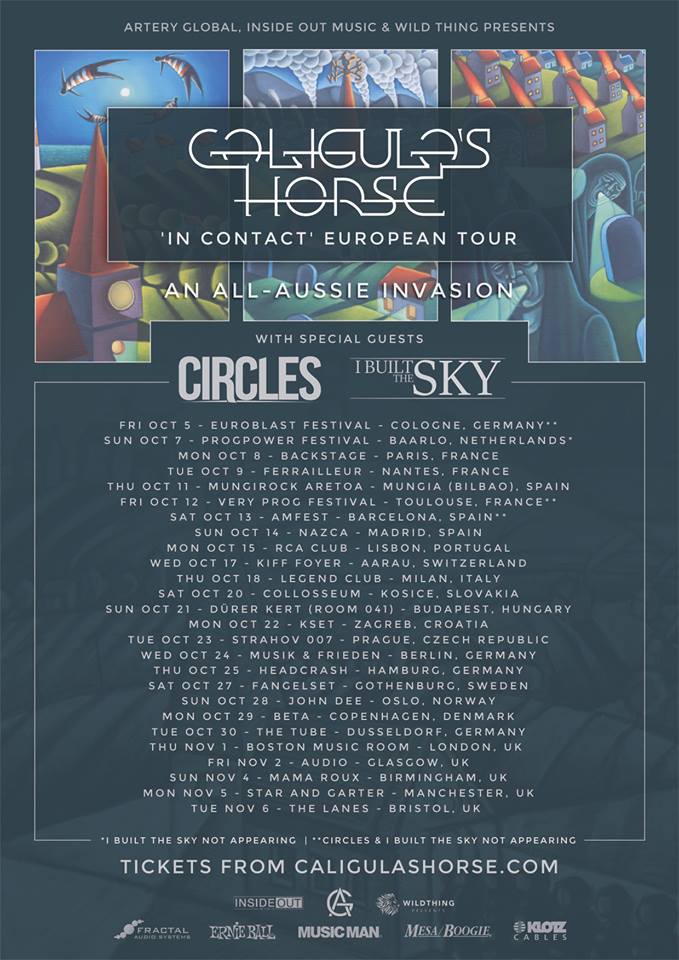