“Pay attention to the cracked streets, And the broken homes, Some call it slums, some call it nice, I want to take you through, A wasteland I like to call my home, Welcome to Horrorwood”
Read More

Evidence has been submitted in triplicate with “Funeral Derangements“, “Wurst Vacation” and “Hip To Be Scared” from Horror film loving theatricore masters Ice Nine Kills courtesy of Montreal Metal Shows. Filmed on 21st November at Place Bell in Laval and freshly released it confirms the bands prowess when it comes to treading the boards and looking
Read More 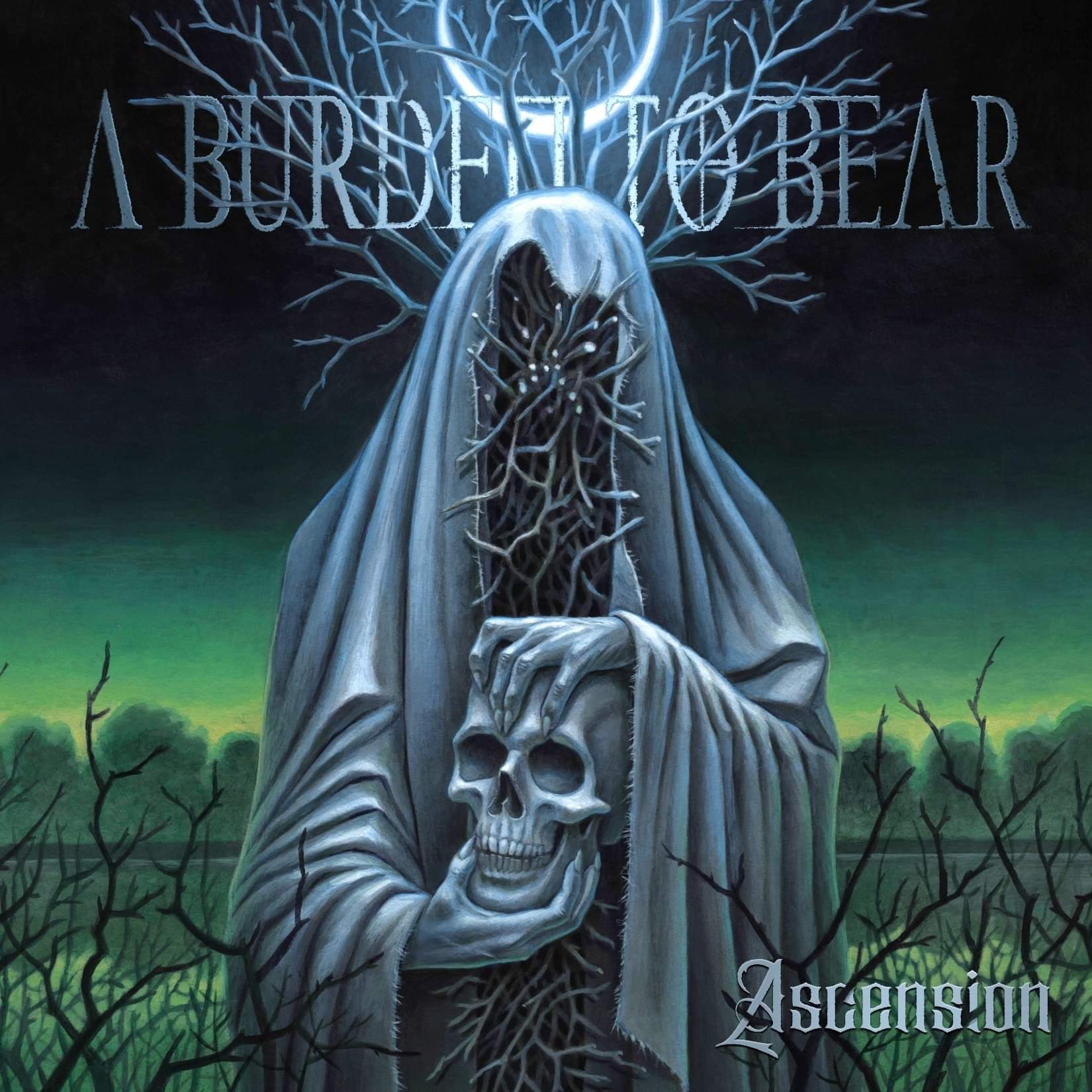 A third single from the upcoming “With Empty Eyes and Hollow Hearts” from Fort Wayne, Indiana Metalcore collective A Burden To Bear has surfaced in “The Light“. It follows “Forlorn Hope” and “Ascension” from the record which features a guest vocal appearance from Spencer Charnas of Ice Nine Kills fame, the band having already rubbed
Read More

Worcester Massachusetts American Metalcore collective Hidden Figures have continued in unveil new singles following the release of their 1st April debut EP “For The Both Of Us” which features guest appearances from Ricky Armellino of Ice Nine Kills and Ryan Kirby of Fit For A King. The second single since that day is one called
Read More

Fort Wayne, Indiana’s own A Burden To Bear. have released a brand new single “Ascension” which features a guest vocal appearance from none other than Spencer Charnas of Ice Nine Kills. Mixed by Robin Leijon, it is taken from their EP “With Empty Eyes and Hollow Hearts” due out on 16th September and follows the
Read More

Celebrating their most recent single “Damaged Art” which features Ricky Armellino of Ice Nine Kills fame, Hidden Figures have dropped a guitar playthrough for the track from their Worcester Massachusetts home. Armellino worked with the band in the studio for the recording of their debut album “For The Both Of Us“, which also includes a guest
Read More