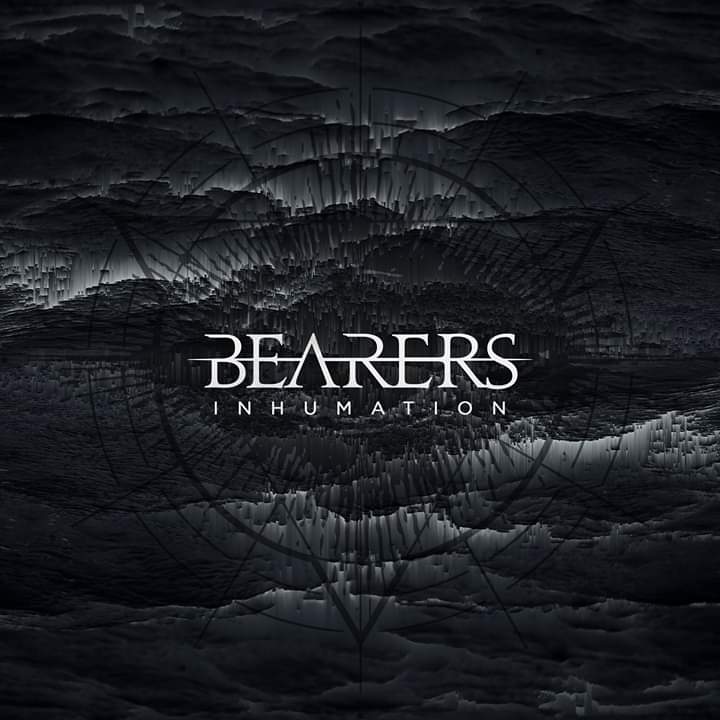 Returning to the stage in September with Black Tongue after 18 months away Glaswegian Metalcore tinged Tech-Metal act Bearers were also celebrating 25 months of their debut record “Inhuman”. They have kept things dark and violent with a second single since that slab of sanity shaking material with “Acid//Cult//Trip” accompanied by a music video from
Read More

Want to hear some Metalcore tinged Tech-Metal? Glaswegian natives Bearers have released a debut single and music video in the form of “Remains”. The song is taken from their upcoming release date to be confirmed EP “Inhumation”.
Read More