Taken from their forthcoming self titled debut album on Injustice Records which is appearing next month, Inhuman Nature have pushed the launch button on single “Satan’s Claw”. You can pick it up over at iTunes. The Crossover Thrash crew will at this year’s incarnation of Upsurge Festival in August, taking the stage alongside best mates
Read More 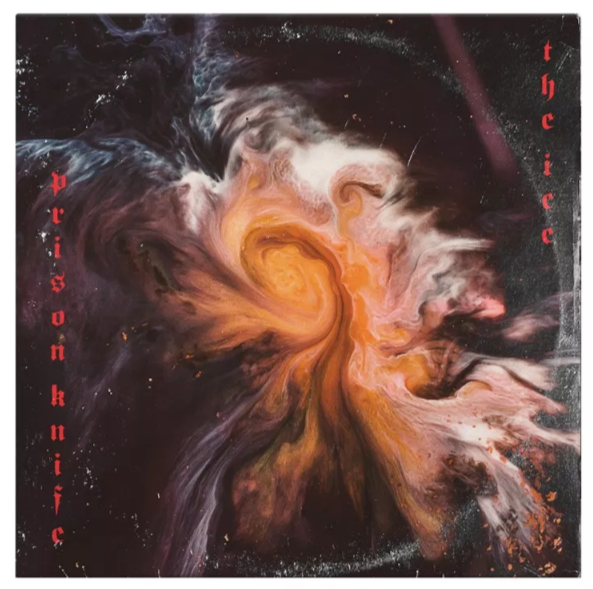 Shipping at the end of January via Injustice Records will be a limited edition black 12″ vinyl of the upcoming split album between The Ice and Prison Knife entitled “Chaos Order”. You can snap up one of the two hundred here. In the meantime, you can get your teeth into “The Rupture” from the German
Read More