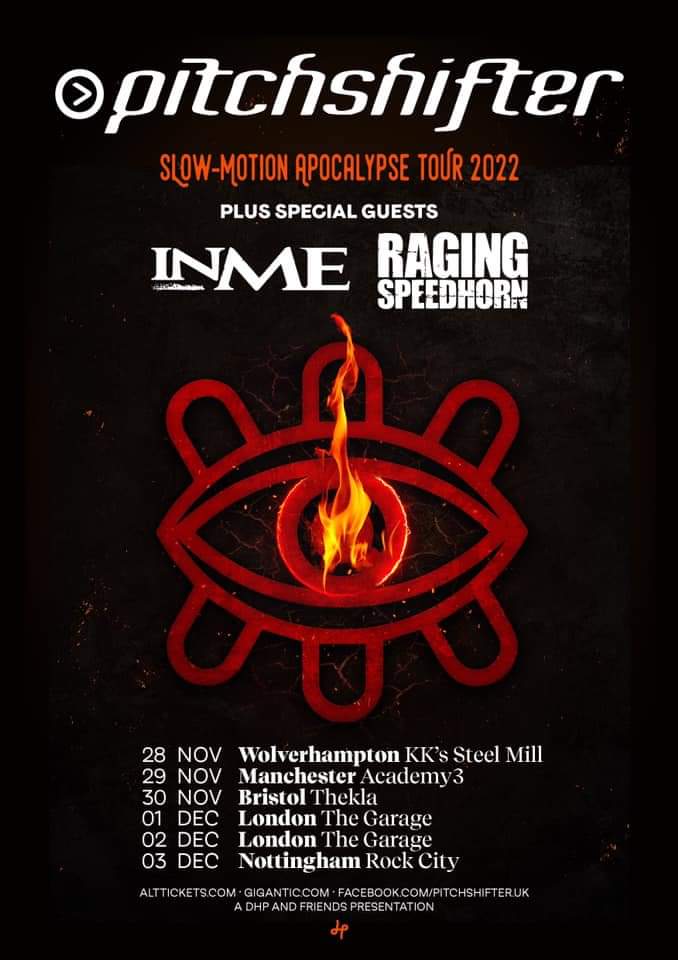 Rescheduled tour dates have become a thing of normality in the Great Plague years so it should come as no surprise that Industrial Metal legends Pitchshifter have pushed back once again the shows which were due to take place in November and December. The not so great news is that  they’ve been moved back by
Read More

Having shared stages with literally everyone from Weaponry favourites InMe and Heart Of A Coward to of all people UB40 since their 2011 formation, Southampton natives Circle Of Reason are an Alternative quartet who have received some Underground critical acclaim. After releasing at hatful of singles and a pair of EPs they reached the milestone
Read More 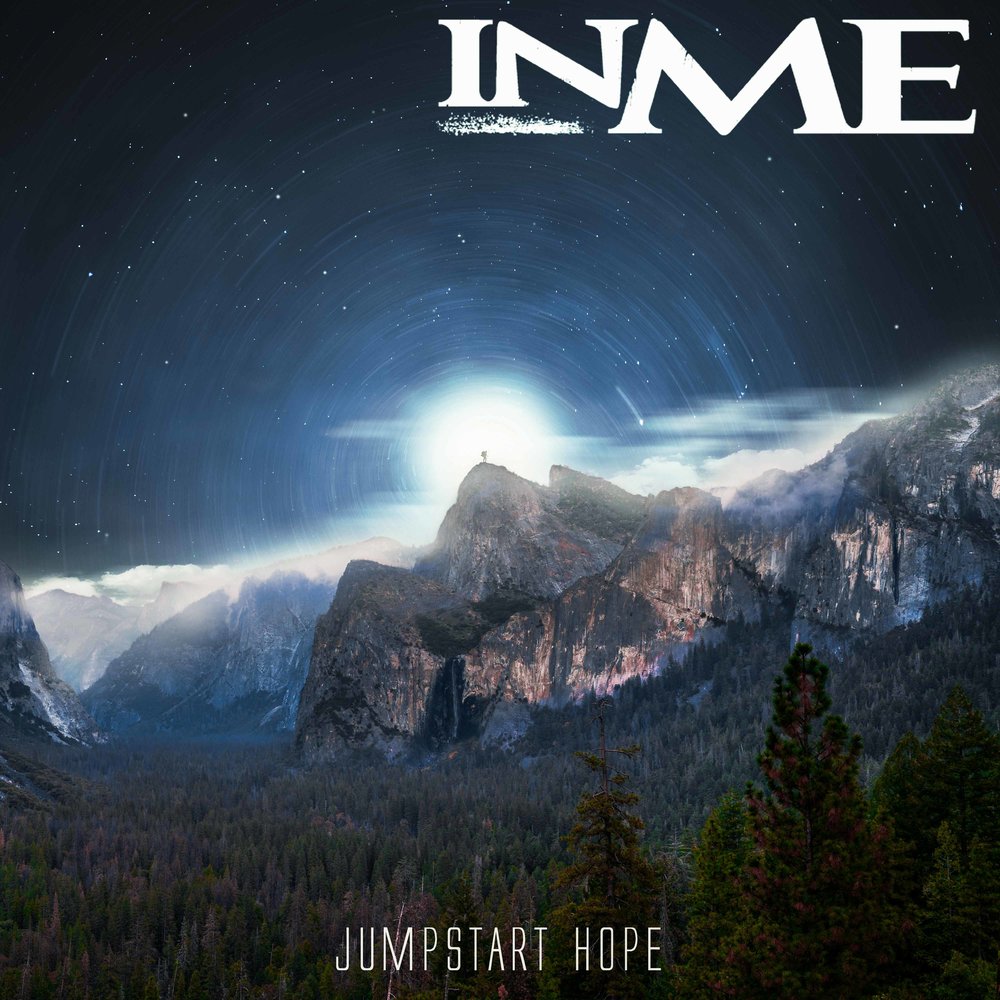 In a brand new series we’ve got Weaponry frontman Al Bristow to talk about some of the lesser lights of heaven in the Metal scene. You know, the ones who never got the credit they deserved? So his first pick in the seasons draft was InMe… If you think you know InMe because you listened
Read More