Recorded in between tours in support of their critically acclaimed 2019 album “Sulphur English“, 10th July will see a covers album cunningly entitled “Garbers Days Revisited” from Inter Arma via Relapse Records. The album, recorded at Dark Art Audio in Madison, Tennessee sees the band show off their influences including Prince, Cro-Mags and this freshly
Read More 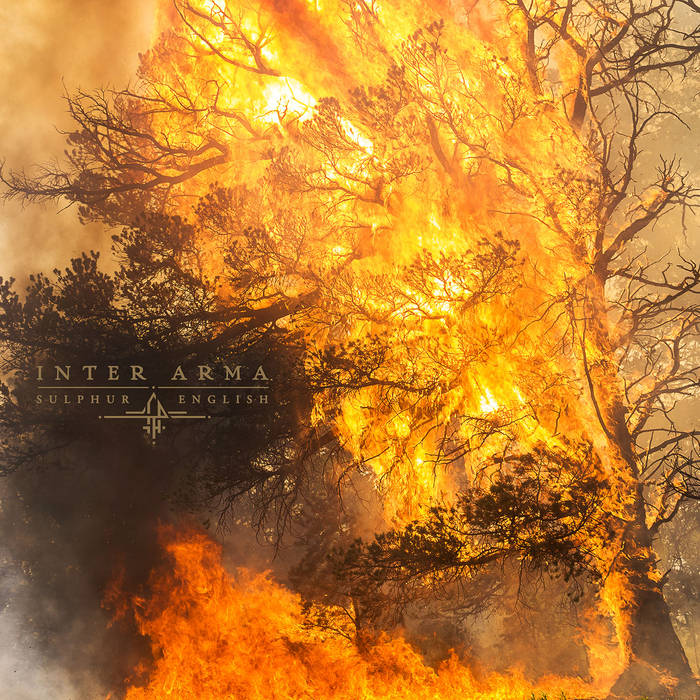 From their upcoming new album “Sulphur English” due out via Relapse Records on 12th April, Inter Arma have brought us “The Atavist’s Meridian” complete with Edit from none other than Frank Huang of Maximum Volume Silence fame and Cinematography from Mitch Martinez!
Read More

Richmond Virginia’s Inter Arma will return with their new album “Sulphur English” which is slated for a 12th April appearance via Relapse Records. Pre-orders are available here, with the Mustard and Halloween Orange Merge with Black, Metallic Gold and Brown Splatter 2x LP edition having sold out already! The band are premiering single “Citadel” now!
Read More

Digital Tour Bus caught up with Deafheaven at The Metro in Chicago Illinois on 30th June for this latest release in the Bus Invaders series. The band will be upon our shores later this year with Inter Arma in support of new release “Ordinary Corrupt Human Love”.
Read More

Heres pro-shot footage of Deafheaven performing recent single “Honeycomb” from new album “Orinary Corrupt Human Love” at Fairmont Theatre in Montreal Canada on 26th July. The band will be upon our shores later this year with Inter Arma
Read More

Another band with a new album out on 13th July is Deafheaven. The San Francisco California crew have announced a massive European tour with Inter Arma with 5 UK dates sandwiched in the middle! The album “Ordinary Corrupt Human Love” will appear via Anti Records with pre-orders available here. 09/30 Bristol, The Fleece 10/01 Manchester,
Read More