“Two Of Nine“, a compilation of no less than 37 Slipknot covers from the great and good in Underground Metal was put together by Quazar Studios to celebrate the life of Joey Jordison and Paul Gray with bands from across the world taking part to raise money for the National Voices Charity in aid of
Read More

Who wants to party like it’s 1999? Slipknot. That’s who. They’ve unveiled an incendiary new single called “The Chapeltown Rag” that sounds like it’s off one of their first couple of records. Ranting Corey Taylor, full on percussion and some chunky riffs of old. It seems that the Iowa natives are restless once more and
Read More 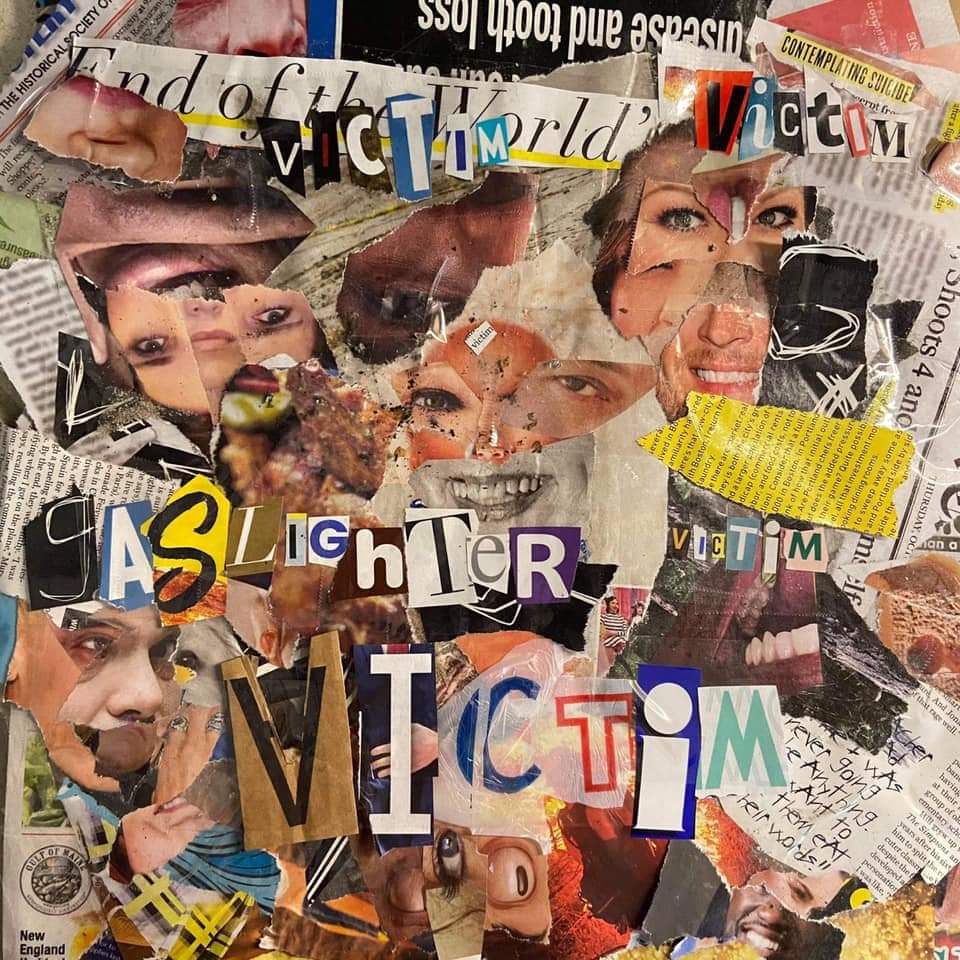 Defenders of Pineapple Pizza, Northeast Hate breakdown dispensers Gaslighter have joined the celebrations for the 20th Anniversary of “Iowa” by Slipknot with a Deathcore rendition of “Left Behind” which comes after the tragically recent passing of drummer Joey Jordison. A relatively new band, Gaslighter debuted their first single “Dead Peasants” in April which sees them
Read More

Having already covered the Nu-Metal classic that is “Freak On A Leash” by KoRn in their short time together, Southampton Cyberpunk influenced Deathcore outfit Majin have turned their sniper scope to target a personal favourite in Slipknot classic “The Heretic Anthem“. That has surfaced just a few weeks after the tragic death of former Slipknot
Read More

Things have been quiet on the Liberated Tape Archive front for a while but today is different. They’ve unearthed a previously uncirculated full set from Slipknot that took place at Sioux Falls, South Dakota on 7th July 2000 at Sioux Empire Fair Expo Hall as part of their “World Domination Tour“. It’s a twin cam (Barricade,
Read More

Your eyes do not deceive you! As part of an advert for the Drum App “Moises“, which allows you to extract the drum sound from any song, Sepultura drummer Eloy Casagrande has recorded a playthrough video for “The Heretic Anthem” by Slipknot. The video itself has no audio editing, no samples and no triggers and
Read More

At the end of a week that has seen Corey Taylor deliver a pair of tracks from his solo project that… Well, one sounds like a Kid Rock track from 1999 and the other sounds like a middle of the road Rock song… There is at least one person keeping the Slipknot dream alive. Slaughter
Read More

Courtesy of Liberated Tape Archive, here’s a full set from the Golden Era of Slipknot. Back in 2001 on the Pledge Of Allegiance Tour, they joined forces with Rammstein, System Of A Down, No One and American Head Charge as their then new monster of an album “Iowa” was unleashed. This set was from the
Read More