Tag: It Came From Beneath 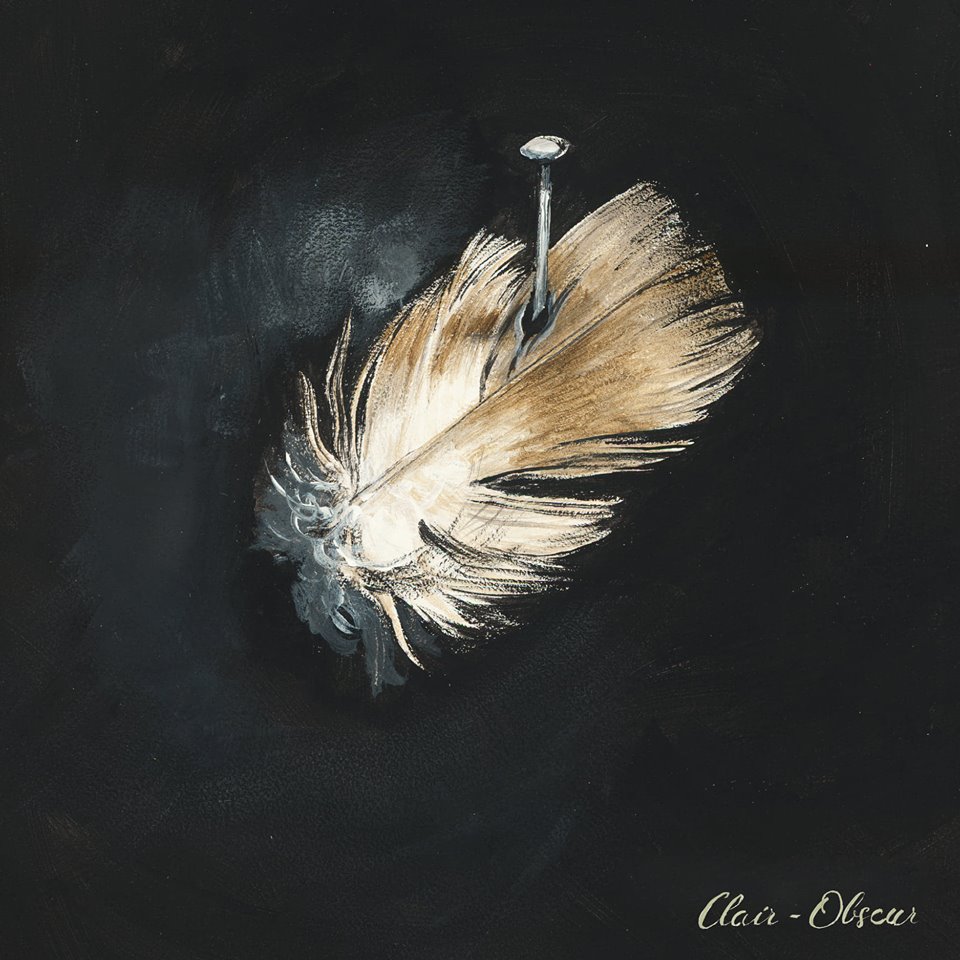 It might seem like yesterday but back in 2018 we reviewed “Clair Obscur” from Lyon France based Deathcore quintet It Came From Beneath and since then they’ve never been too far from our radar with a blend of skull crushing breakdowns, Death Metal riffs and schizophrenic lyrics so tightly packed that they leave no room
Read More

31st March saw Lyon France based Deathcore collective It Came From Beneath unveil single “Hell Can’t Wait For Me” which they consider to be their most ambitious cut to date. They’ve got together with Skervesen Guitars who endorse guitarist Lorenzo Di Biase for a playthrough video for the track so if like the look of
Read More

Lyon France’s Deathcore quintet It Came From Beneath have released a music video for “Fading Lights” which features a guest vocal from Johan Girardeau of Celeste fame. The track appears on their anvil heavy album “Clair Obscur”. Check out our review!
Read More

Formed in 2010 and comprising vocalist Léo Muller, drummer Julien Ropert, bassist Nico Colère and axe wielding duo Lorenzo Di Biase & Etn Lpz, It Came From Beneath are very much a Deathcore band from Lyon, France. “Clair Obscur” is the bands second full length album, following their debut “When No Light Remains” in 2013, while
Read More