Jeffrey “Nothing” Hatrix has released what sounds like a demo of a new song entitled “P.I.F”. The track will appear on an upcoming date to be confirmed new album possibly entitled “The New Psychodalia 2”. The current solo band from the former Mushroomhead vocalist features fellow former Mushroomhead man Tommy Church on Guitars and former
Read More

Jeffery Nothing Hatrix’s solo band took the stage at Rocktober Fest 2018 in Iola, Kansas for a set that not only saw recently released single “Fragile Mind” but also saw fellow former Mushroomhead frontman Waylon Reavis, who now fronts A Killers Confession, join forces. What that says about their departures from the band, who knows.
Read More 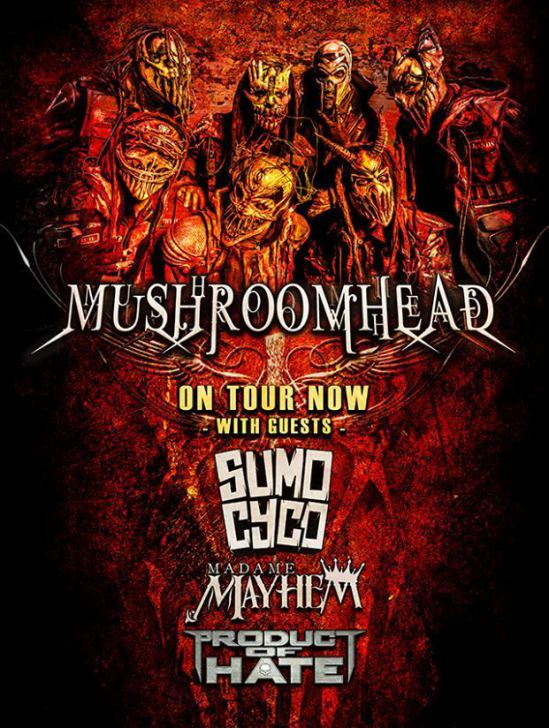 Cleveland Ohio Metallers Mushroomhead have announced the departure of a second member this week. Having already seen clean vocalist Jeffrey Nothing depart, the band have now announced the exit of guitarist Tommy Church. The band have made it clear that they’re not splitting up however with this video released on YouTube showing the band in
Read More