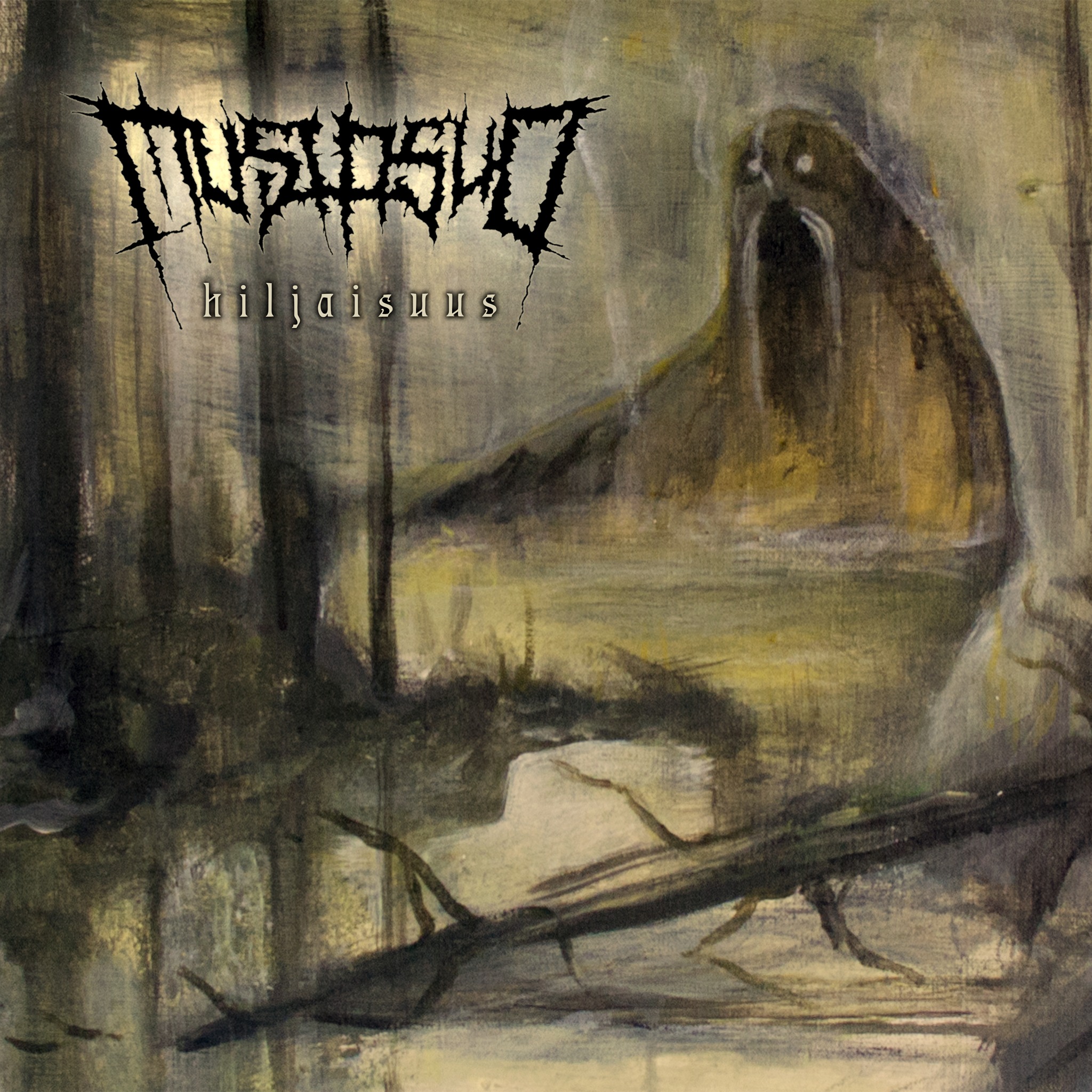 We are nothing if not predictable and so for those who read the first, the anticipation of a second interview with Mustasuo mastermind Antti Saarilampi (guitar, vocals, songwriting) about what went into the recording of the Blackened Crust Punk abrasions of their new album “Hiljaisuus” could have been too much to contain. So 7 days
Read More