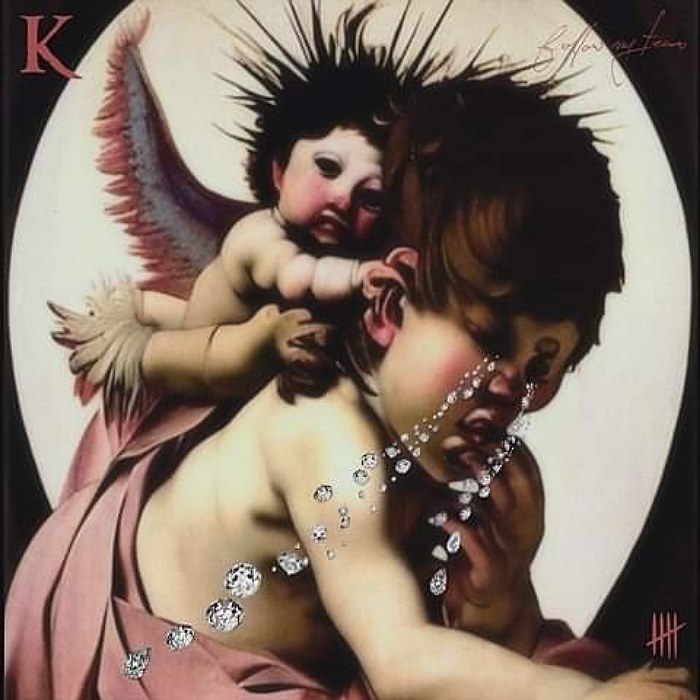 A day after the release of their new EP “K5: Follow My Tears“, Flint Michigan’s King 810 have put David Gunn on the witness stand to read the poem by which the new record is named. The band will be joining Ten56, Xile and Alpha Wolf in a 21 day trek across Europe with eight
Read More

Ahead of their April European tour trek with Alpha Wolf and Ten56, Flint Michigan’s King 810 have announced that the 23rd January will see a new EP from them. Preceded by “Brains On The Asphalt” (not a sequel to “Swan Dive” by (hed)p.e.) and naturally accompanied by a music video directed by frontman David Gunn,
Read More 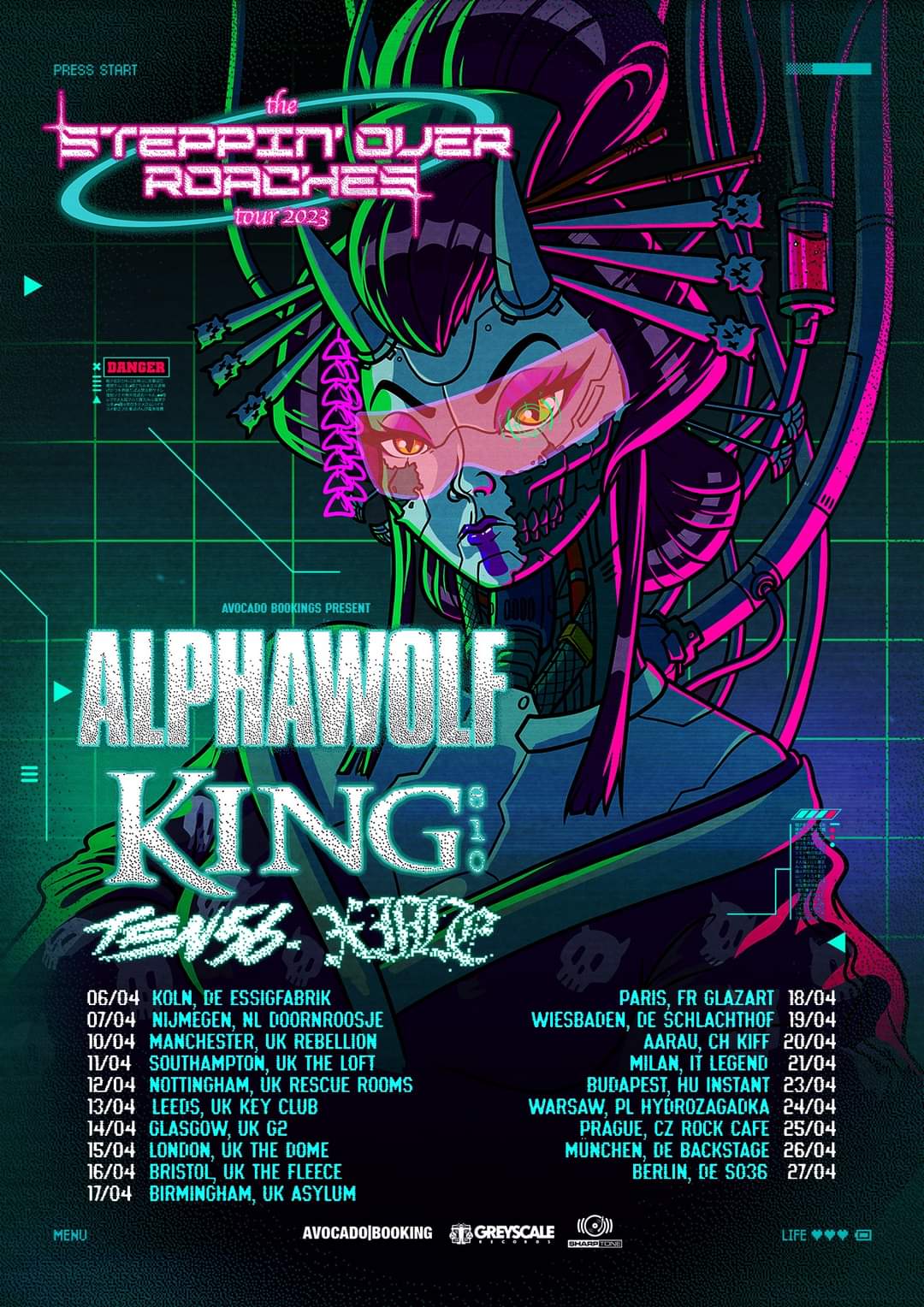 Returning to 2019, Flint Michigan’s King 810 have shared a directors cut music video for “Heartbeats” shot on 500 Tungsten Super 8mm Kodak Film as part of the promotional campaign for their album “Suicide King“. One that has the fingerprints of producer Josh Schroeder (Varials, Lorna Shore, Gift Giver) all over it with involvement as
Read More 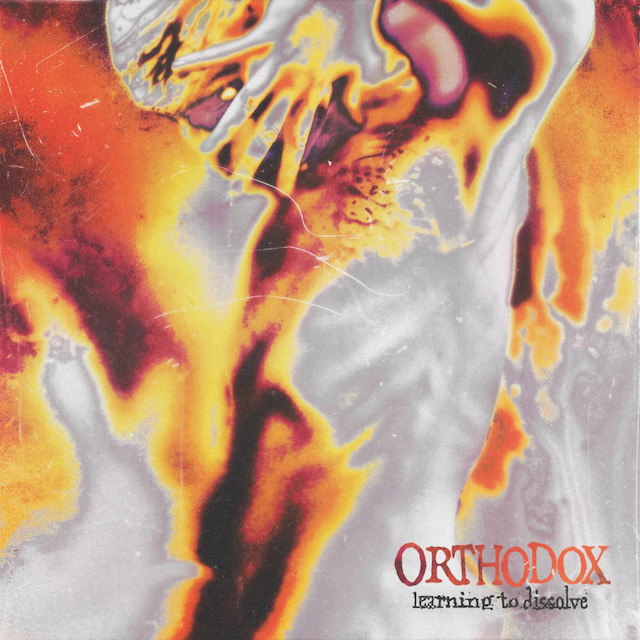 …with EP “Midwest Monsters” available in vinyl pressing, Flint Michigan’s King 810 have continued to promote their current album “AK Concerto No. 47 11th Movement In G Major” with a behind the scenes look at their now 3 month old music video for “Love Under Will“. Pandemic permitting, the Hellhounds will be prowling across Europe
Read More

After the cancellation of their run with Thy Art Is Murder across Europe in October 2022, King 810 have acted swifty in announcing a run of shows in May in support of current album “AK Concerto No. 47 11th Movement In G Major“. The shows will see frontman David Gunn pulling double duties with a
Read More

Returning to Europe in 2022 as part of the “Human Target” World tour headlined by Australian Deathcore titans Thy Art Is Murder, Flint Michigan’s King 810 have continued to support their 2020 album “AK Concerto No. 47 11th Movement In G Major” with a music video for “Love Under Will“. Ironically enough the new clip
Read More

Now that the dust has settled on “AK Concerto No. 47 11th Movement In G Major” and Flint Michagan’s King 810 have regrouped as a quartet with an unnamed drummer and guitarist playing with original members David Gunn and Eugene Gill in the live arena. The question is whether they have what it takes to
Read More