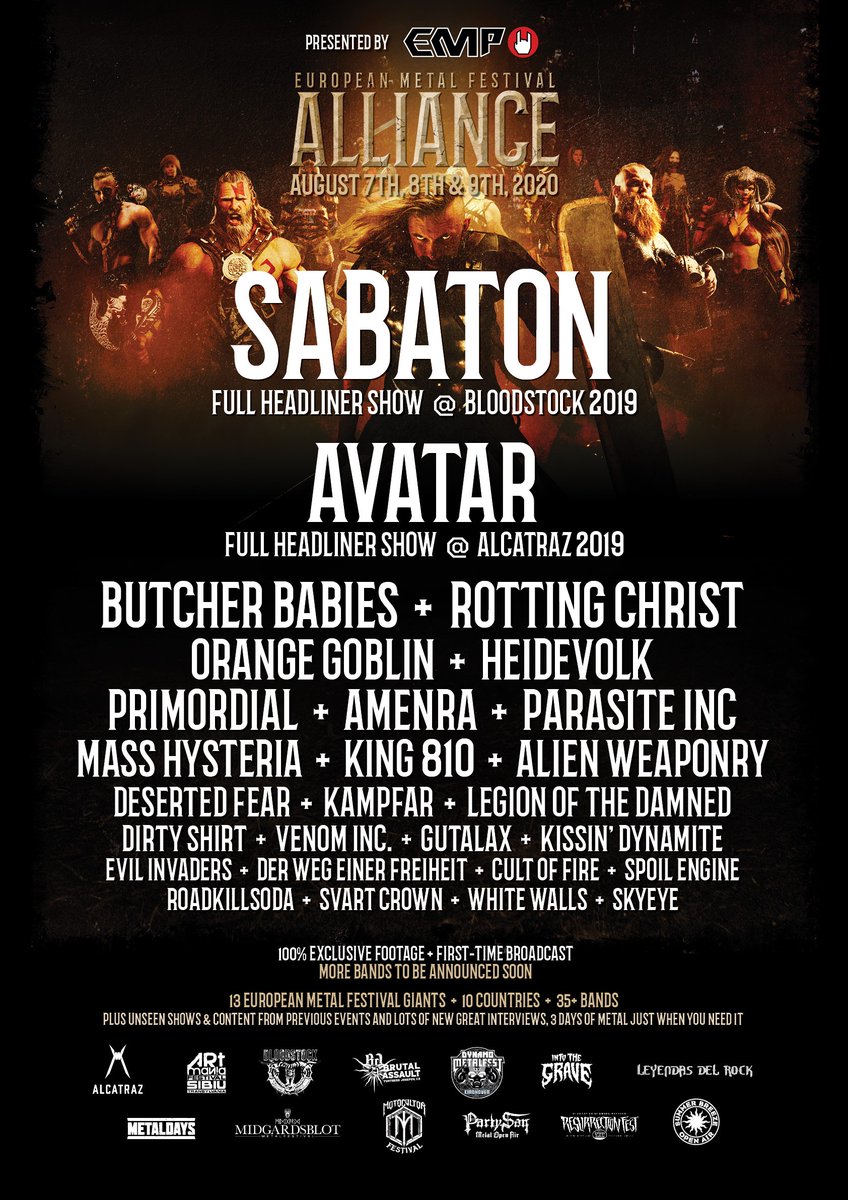 A bleak new track with Leonard Cohen and Johnny Cash vibes has surfaced from Flint Michigan Metallers King 810 entitled “House of Dust“. The band, who have been increasingly diverse in their output since Chiodos guitarist Jason Hale exited stage left are yet to announce a follow up record to “Suicide King” despite this now
Read More

The second single since forth studio album “Suicide King” sees King 810 return to the violent streets of Flint Michigan for another tale from David Gunn called “Dukes“. Following up “Hellhounds” which has already received it’s live debut, there is no mention of a new album as yet…
Read More

A Four piece from Campbelltown, Western Sydney Australia formed in late 2016, Together In Tragedy released their debut album “Social Construct” independently two years later. Building on their skills and experience in the live arena they have returned with “Delirium“, a 5 track EP recorded by Nat Sherwood at Maple Studios with additional recording at
Read More