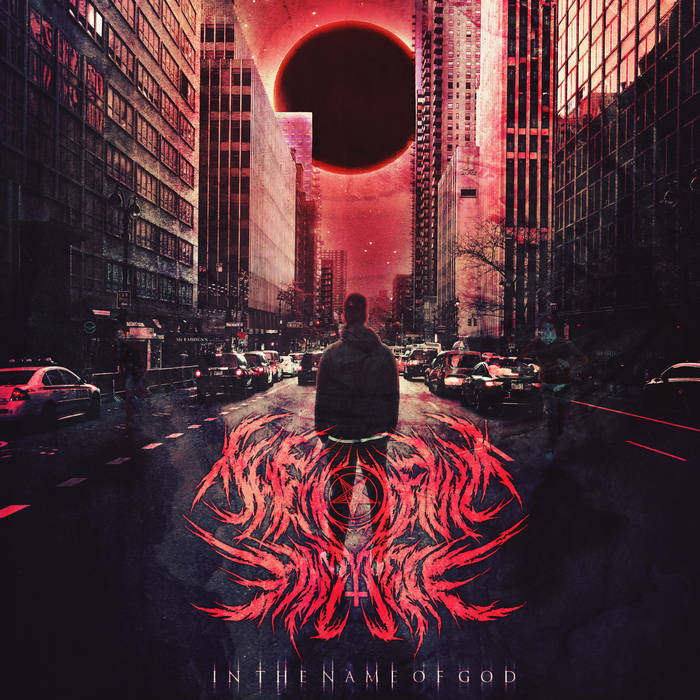 Cape Coral Florida quartet Pieced Up appeared on our radar thanks to their single “Uragiri” surpassing 30k YouTube streams in little over a month. Prior to that they’d tested the water like a 12 year old cannon balling into a swimming pool with a pair of singles in “Rat Sick” that features a guest appearance
Read More 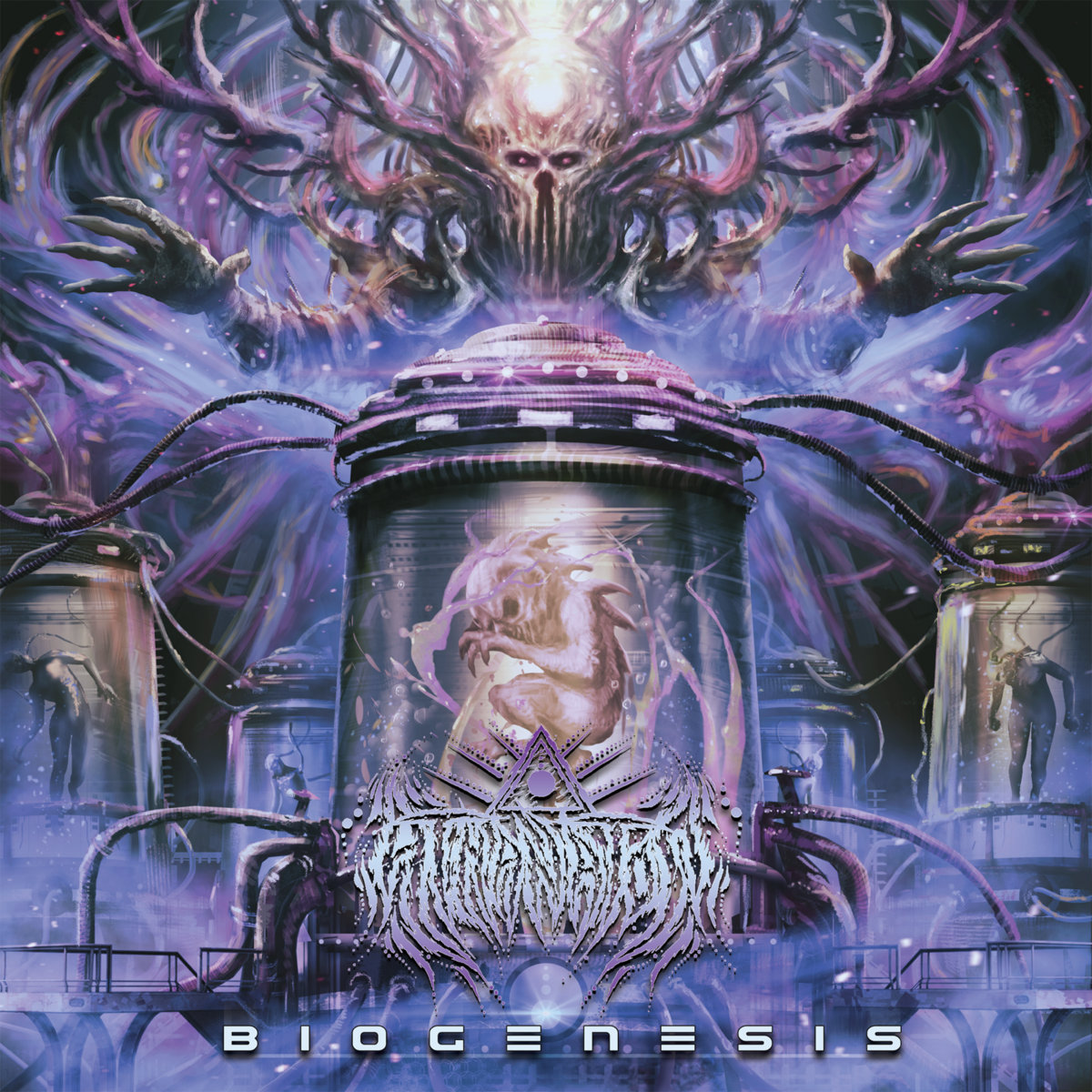 San Antonio, Texan Technical Deathcore merchants Athanatos have yet to set a firm date (aside from “early 2021”) for their upcoming album “Biogenesis” but their label Lacerated Enemy records are sayin 19th February. Recorded at Blackroom Studios and Mixed and Mastered by Evan Wadsworth the quintet have premiered new song “Revulsion” complete with a music
Read More 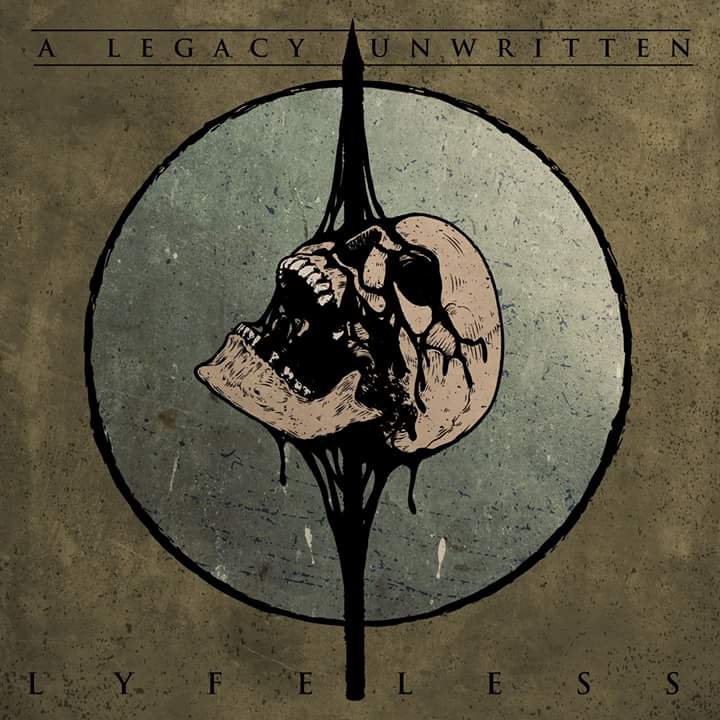 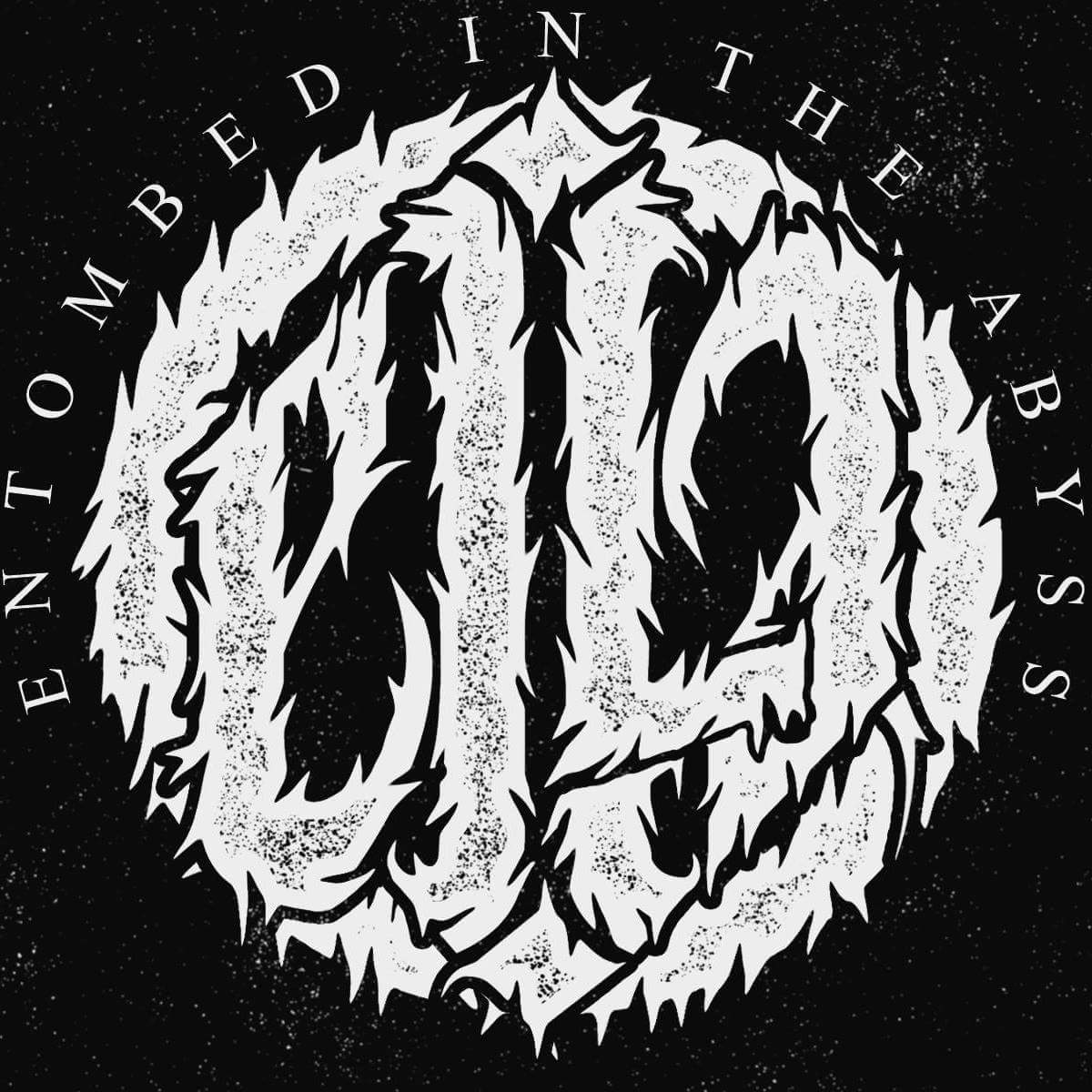 In August 2017 having completed a farewell tour and laid the band to rest some 5 months earlier, Floridian Deathcore crew Traitors announced their return. Shortly thereafter, they announced a tour run and released new single “Lashing Out” before heading back to the studio. “Anger Issues” was then Recorded, Mixed & Mastered by Jesse Kirkbride & Chris Whited (both
Read More